Tonight marks the return of the Jaguars to Monday Night Football. While it may not be as big as it once was, it's still one last shot at some national exposure before ESPN once again pretends we don't exist. 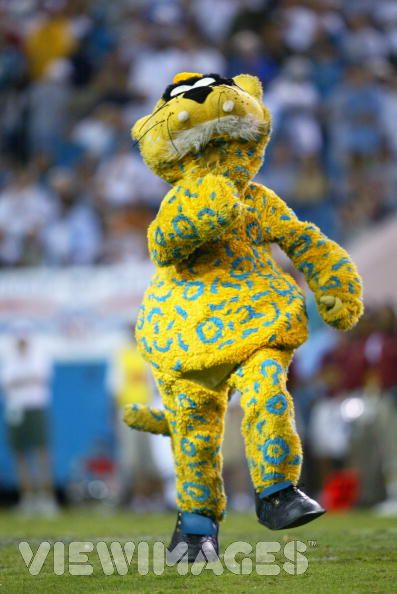 Sadly I couldn't find the pic, but it was just one of the best parts of a classic game between the Jaguars and Steelers. Jaxson would begin his assualt on the NFL rule books by bringing out a doll of Steelers QB and proceed to beat the hell out of it all of 10 ft away from the Steelers huddle. The next day, the NFL instituted policies Jaxson has decidedly said to heck with. 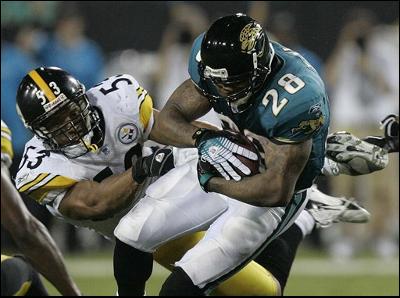 4. We Bullied the Bullies

The Jaguars 9-0 victory over the Steelers in 2006 probably set Monday Night Football back 30 years. A game in which every yard was earned and Steelers QB Ben Roethlisberger was constantly harassed. 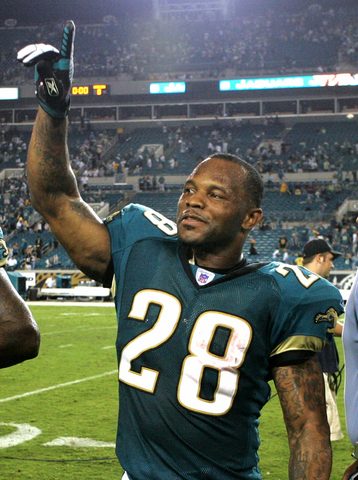 In a 1998 matchup against the Miami Dolphins, then rookie RB Fred Taylor was looking to make a splash on national TV. Well, taking the first play from scrimmage 78 yards for a Touchdown to put the Jaguars up 7-0 certainly did things in style. 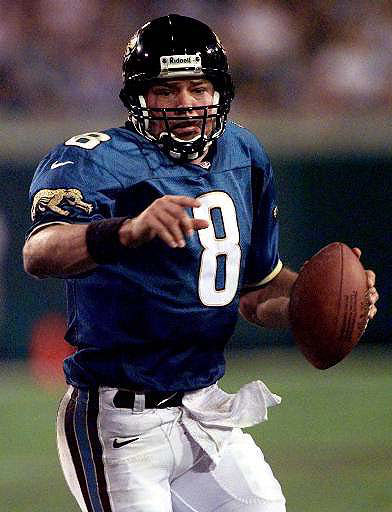 Following a devestating knee injury in the pre-season, and soon to be Fred Taylor tradebait Rob Johnson both hurt, the Jaguars needed QB Steve Matthews under center to score an upset victory over the Giants. Then it was announced Brunell would start and Alltel erupted in a manner I can not describe. 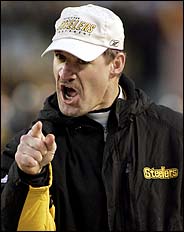 In what is still one of the greatest finishes to a Monday Night ever, the Jaguars blocked a potential game winning FG and Chris Hudson scooped it up to return it for a touchdown. What no one noticed until replays later was that the only Steeler to get a hold of Hudson was a giant loogy curtosy of Bill Cowher.