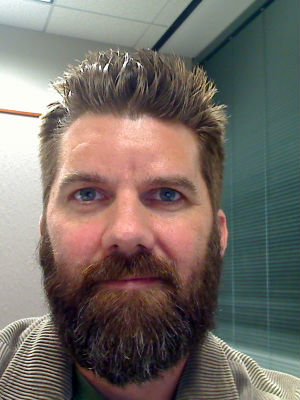 You don't know failure until you fail, right? Let's see if this is interesting the second time around.