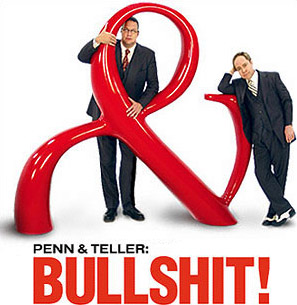 Welcome to Bullshit, the column where we take a critical look at popular claims surrounding the Jacksonville Jaguars. In today's column, we're going to look at the persistent rumors the Jaguars are going to trade their first round pick for disgruntled Broncos Quarterback Jay Cutler.

The Claim: The Jaguars are in contacts with the Broncos to trade for Jay Cutler. They are motivated to do this because David Garrard slipped as a QB last season and is on the other side of 30.

The Evidence: Unnamed but "Credible" sources. Hmm, I wonder if they can point me towards Bigfoot, too?

The Facts:Now, let's look at the facts. Garrard set a career high with 3942 total yards and 17 touchdowns in 2008. He rushed for 31 first downs as well. Keep in mind this was with perhaps the worst wide receiver corps and offensive line south of Detroit.

Garrard may be over 30, but he has only been a starter for three seasons. Assuming the Jaguars get an offensive line in front of him again, his body should allow for at least another five productive seasons.

As for these "Credible" sources, I wonder where they're getting their info from. Since Gene Smith has become GM, he has stressed two things: Character, and picks over players. Since then, I have seen nothing that would make me think he'll go back on that. Why then, would he simply change directions now and trade the #8 pick for a Quarterback?

While Cutler has a 4,500 yard season to his credit, what else has he done? The Broncos have yet to regain their status when Elway left. Hell, even when Brian Griese and Jake Plummer were at the helm, the Broncos were a consistent playoff team. Cutler and the Broncos managed to choke a three game lead in the AFC West last year.

The Verdict: Why would the Jaguars, who just went through 3+ seasons of a constant QB controversey, put themselves right back into one? David Garrard is the epitome of a workman QB who gets the job done. Get him some more targets and some protection, and he'll do fine.

As for trading for Jay Cutler, well friends, that's bullshit.