With NFL camps opening, stud rookies have a chance to shine - USATODAY.com
USA Today expects Monroe to be one of the star rookies of 2009.

Kyle Bell suffers a setback | Greeley Tribune
Great article on former Jaguar's rookie free agent, Kyle Bell. Kyle, if you read this, here's hoping your knee recovers and you get another shot at the NFL.

Jacksonville Jaguars' Gene Smith Becomes Focal Point of Turnaround | Bleacher Report
Gene Smith has already retooled the Jaguars roster from it's disappointing 5-11 2008. Now, he has to keep steering the team in a positive direction in face of all of the negative press.

Jaguars on Madden 2010 | Jacksonville.com
EA Sports sends over some great screen shots of the Jaguars in Madden 2010. Just me, or does Jack Del Rio look like he belongs in Gears of War from that screen shot? Check below the fold to check out the images

Scout.com: NFL Workout Wonders Who Worked Out
Workout wonders are usually players that teams need to take a long look at to see if they're legitimate. These 10 players, including MJD, proved that their workout in shorts was no joke. 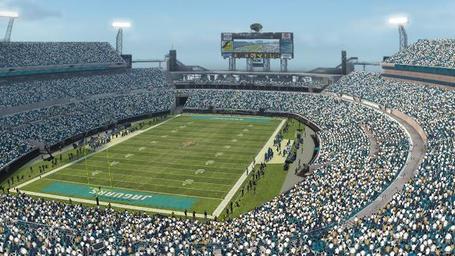 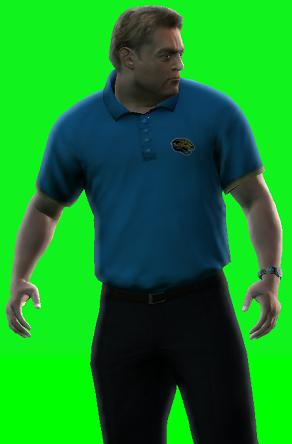