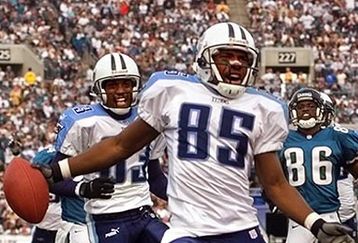 1/23/00 - The best team Jacksonville has ever had was denied a trip to the Super Bowl by the Titans, the only team able to beat the 1999 Jaguars.

1/23/03 - Shack Harris is hired as the vice president of player personnel for the Jaguars.

Ohio State has produced the 3rd most NFL players out of any NCAA school. How many Buckeyes have the Jaguars drafted in their history?

Zero. The Jaguars are the only team in the NFL to have never drafted an Ohio State player.