So much for the Jacksonville Jaguars getting through the 2012 NFL Offseason without major legal distractions.

A local Jacksonville man has decided to sue the Jacksonville Jaguars for copyright infringement, according to legal sports reporter Paul D Anderson. The man claims that the team stole his idea for a "three-point stand" used in pre-game warmups and by field goal kickers to practice on the sideline. A three-page document has been filed at a Jacksonville district court, alleging copyright infringement. Feel free to read the entire complaint and make sense of it, it's fun.

When you read through the document, you will notice that the plaintiff apparently still uses a typewriter instead of a computer, judging by how he has corrected some of his typos by typing random letters and 'X' over the word to mark it out. I can't even make much sense of the first point of the document, which reads:

The man even included a picture of the three-point stand as evidence, which actually doesn't look anything like a three-point stand because it only has two points. Maybe there are other points that we can't see in the picture, but the PALINTIFF's evidence isn't very compelling here.

Judging by the picture and the shadow, it's just a 'U' holding up the football? 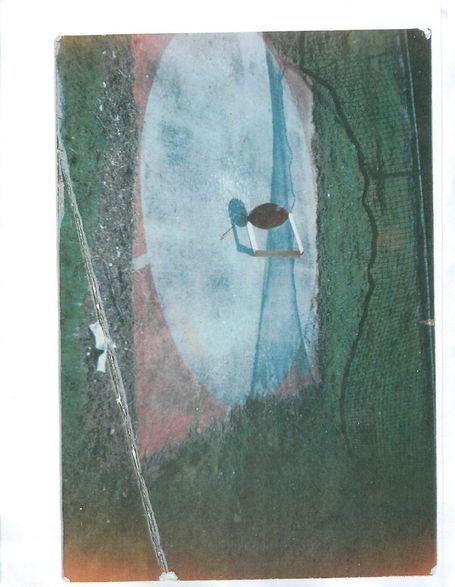 It's pretty convenient the made invented the "three-point stand" in the same year as the Jaguars inaugural season.