Is Blaine Gabbert the worst Top 10 QB draft pick in the modern era?

It looks like quarterback Blaine Gabbert might be done in Jacksonville, but is he the worst Top 10 quarterback pick of all time?

Share All sharing options for: Is Blaine Gabbert the worst Top 10 QB draft pick in the modern era?

The Jacksonville Jaguars will be starting Chad Henne against the San Diego Chargers, as Blaine Gabbert is still out with a hamstring strain he suffered against the St. Louis Rams. If Chad Henne can put together another game like he did against the Denver Broncos, which is to say to be serviceable at the least, it's possible we could have seen the last of Gabbert starting as a quarterback for the Jaguars.

If that is the case, is Blaine Gabbert the worst quarterback drafted in the Top 10, ever?

If you don't include the burden of a contract, which typically forces a team to hold on to a player longer than they'd like, and if Gabbert has truly started his last game as a Jaguar, you can make the case that he's been one of the worst ever.

Since 1936, only 19 quarterback drafted in the Top 10 have less career wins. While "wins" isn't necessarily an indicator, that's still a staggering number. Since 1993, so in the last 20 years, only two other quarterbacks have fared worse... Akili Smith and Ryan Leaf, though Leaf had just one less victory in six less starts while Smith had two less in 10 less starts. 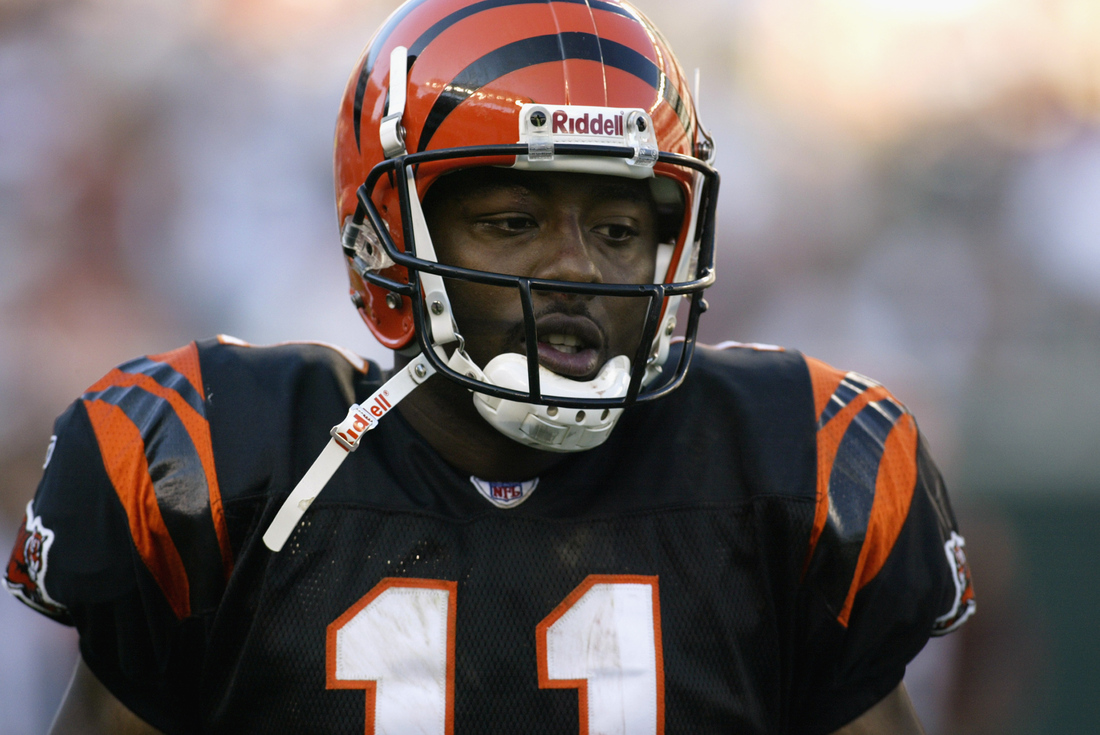 Contract investment aside, as you can see comparatively over the last 20 years, Gabbert is one of the worst Top 10 picks at the position ever. Then, if you note that the Bengals used their natural draft pick to take Smith, rather than also trading picks to get in position like the Jaguars and Chargers did, it makes it that much worse.

I think Gabbert will probably start a game or two this season, why I'm not sure, but after the season is over I have a hard time seeing him stick around.