Don't count on the Jaguars adding the recently released Josh Freeman to their roster.

The Tampa Bay Buccaneers ended a messy saga on Thursday by releasing quarterback Josh Freeman on Thursday after contacting all 31 other NFL teams in search of a trade partner, ESPN's Adam Schefter reported. 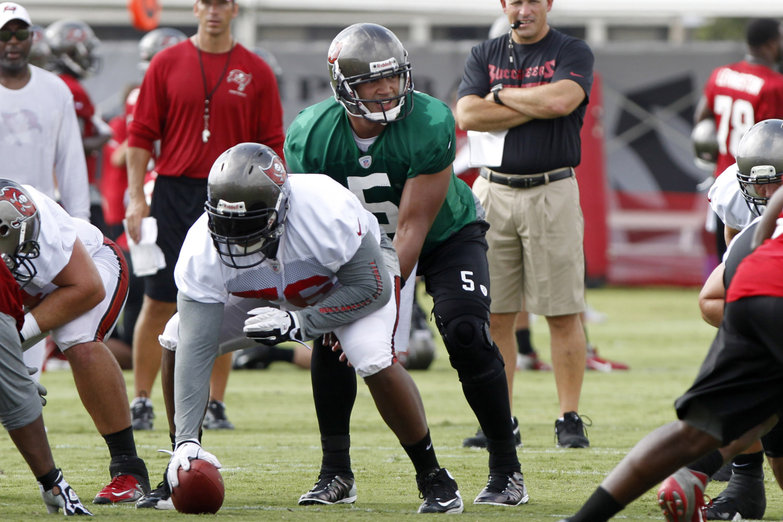 SB Nation's Buccaneers blog, Bucs Nation, documented the entire saga that concluded with Freeman's departure from the team on Thursday.

Obviously that means that the Jacksonville Jaguars were one of the teams contacted and one of the teams that was uninterested in making a trade to acquire the 2009 first-round pick. Now that he has been released teams won't have to give up future capital to acquire him, but fans still shouldn't expect the Jaguars to be interested.

Patience in general manager Dave Caldwell's rebuild process is tough, but the simple fact is that he's only interested in adding players that could provide in a starting role on a Super Bowl team in a few years.

If you think Freeman has the ability to develop into that type of player with the Jaguars after seemingly regressing in the last two years, maybe it would make sense. If your reasoning for the potential addition of Freeman is "he's better than Blaine Gabbert and Chad Henne," you're just not being patient enough with the process. Sure he probably is, but what does he really add?

The Jaguars aren't making the playoffs in 2013 and Freeman isn't the player that fixes that for the team.

Don't look for #jaguars to bring in QB Josh Freeman.