Share All sharing options for: Jaguars to spend in 2014 NFL free agency?

The Jacksonville Jaguars are in the middle of a rebuilding process, which included gutting a lot of the roster and eating dead money now rather than later. That included moving on from some veterans fans have wondered why they were let go, but an honest assessment of the team should tell you with or without those players, they'd still be winless. 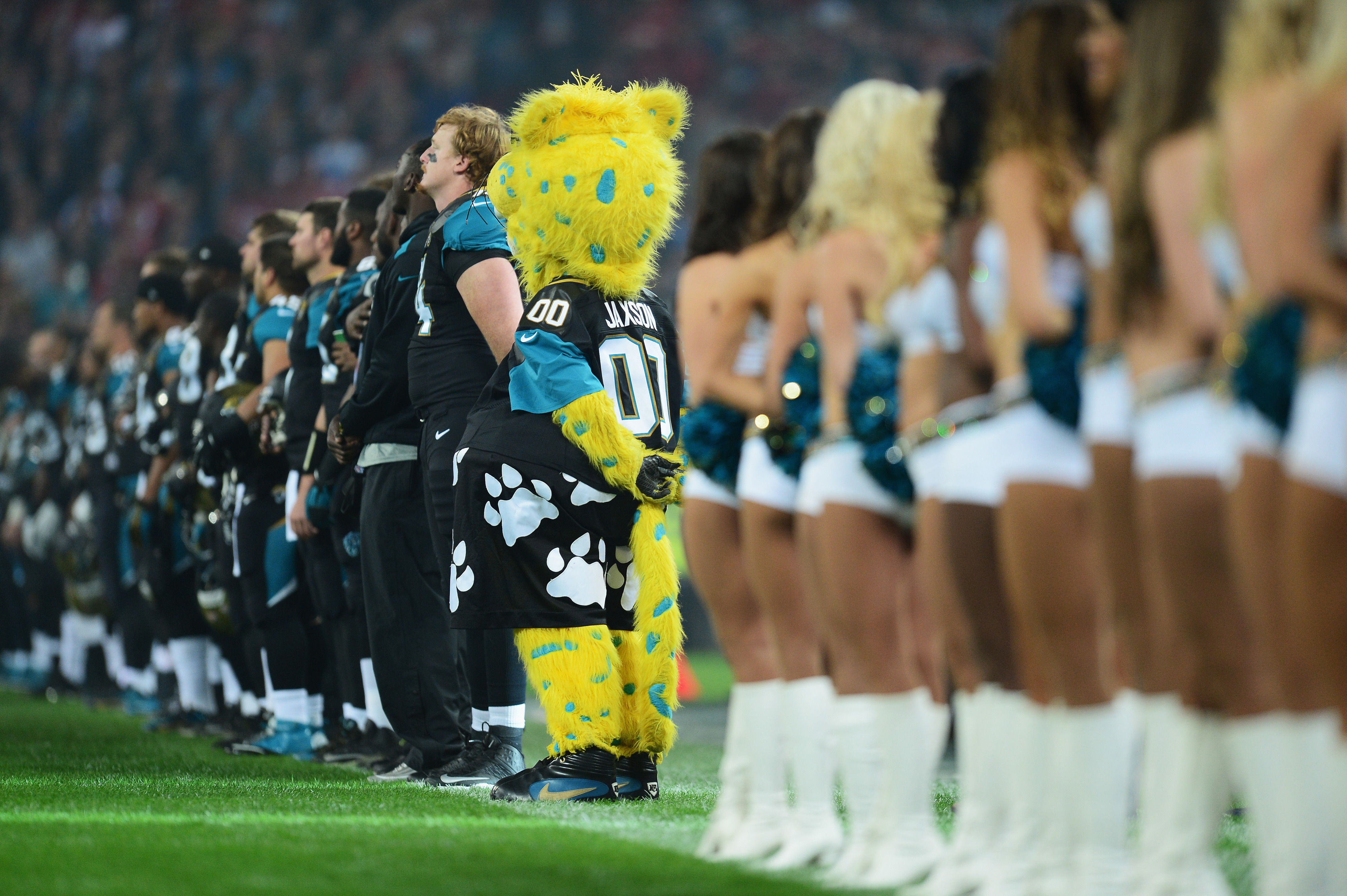 The Jacksonville Jaguars sit at 0-8 heading into the bye week, looking every bit of an 0-16 team for the 2013 NFL season. Where do things stand after half the season?

The Jaguars were active in free agency during the 2013 offseason, but active in the sense that they signed a handful of players on a "try out" basis with short-term, low money deals. Players like Sen'Derrick Marks and Alan Ball have shown to be capable starters, but players like Geno Hayes and Roy Miller overall have struggled. In fact, according to Ryan O'Halloran they've struggled much more than the front office and coaching staff expected.

Owner Shad Khan was prepared for a dreary season, a few wins but visible progress and being competitive on a weekly basis. Instead, the Jaguars are halfway to the second 0-16 season in league history and players they thought could be "bridge starters" while the cupboard of talent was filled up have proven to be of a backup quality.

This isn't too much of a shock, but it more points to how bad of shape the roster is in and how players they were hoping could give them at least one more year have failed them, namely veterans like Brad Meester and Jason Babin, who just aren't playing very well.

The two most critical holes on the Jaguars roster currently are at the quarterback position and pass rusher. Those are two areas the team could address in the offseason, though in different methods.

It's likely the Jaguars draft a quarterback with their first pick, which right now looks to be the first overall pick and Louisville's Teddy Bridgewater. As far as fixing the pass rush, that could come in the form of free agency, as relying solely on a rookie in that area is a recipe for disappointment.

I speculated earlier in the month that the Jaguars could spend a few big dollars in free agency if the chance presented itself, to kind of jumpstart the rebuild process. That appears more likely so now, with some of the one-year patches already falling through. The initial plan appeared to be spending in 2015 to start making a run, but that process needs to be accelerated.