Mark Brunell has apologized for his statements regarding the Jaguars moving from Jacksonville in the near future. We at Big Cat Country do not accept that apology and find it hollow. It belies his beliefs and what he actually thinks about a possible move.

Now, Brunell has apologized for those comments a day later after furious backlash via social media.

That apology sounds hollow to us at Big Cat Country and it makes Brunell sound duplicitous and two-faced. 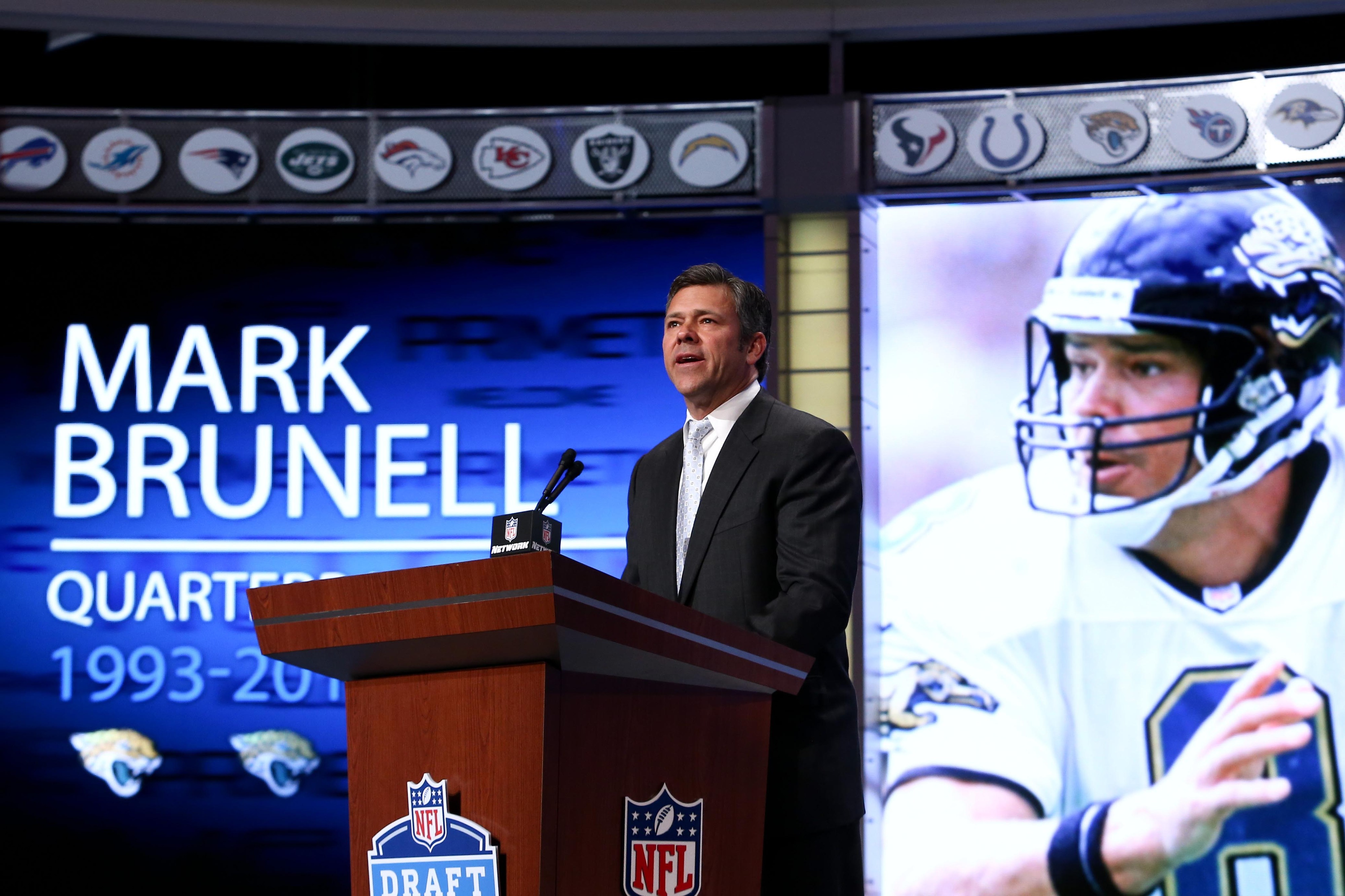 It is often said that in moments of panic or surprise that people often revert to their natural instincts and beliefs. Brunell, when faced with a question concerning the Jaguars from Mike Golic, stated in no uncertain terms that "all indications" point to the Jaguars moving. Using Shad Khan's recent purchase of Fulham FC as an example of motive, Brunell said that a move wouldn't surprise him. He spoke with a sense of inevitability.

Stating that he was merely parroting what media outside of Jacksonville had been stating in regards to a move, Brunell apologized for what he said regarding the move. He said he didn't mean to offend. He vowed that he will explain how Khan and the Jaguars have made significant investments in Jacksonville, cementing their foundation in the city in later appearances on the network.

Speaking spontaneously can be tricky. Verbal boxing. Thinking on your feet and reacting to what is said to you and how you should respond. It's much like pocket presence. Quarterbacks train for hours, moving in the pocket to pressure to the point where it becomes instinct. It's automatic. As automatic as Brunell's reply when asked about the Jaguars moving.

Listen to that ESPN interview again. Golic asks Brunell whether "the team is on the clock". Brunell speaks without hesitation. The manner in which one speaks reinforces the motivation and the degree to which one believes in what they are saying. Mark Brunell said the team will move and the manner in which he said it reinforces that belief. He said that without hesitation. He believes the team is moving.

Now, however, Mark Brunell is sorry.

While much has already been said on what he has said on ESPN, it is what he said the day after on 1010XL that irks us the most:

Those statements that he made in order to explain his prior answer muddle what was actually said: that he believes the Jaguars will move. It is clear that Brunell was pushed to come onto 1010XL in order to do damage control. However, his apology rings hollow when placed next to what he said on ESPN. He did not refute his belief that the Jaguars are moving in his apology. He merely said he was sorry for offending anyone and spit out a canned litany regarding the efforts the organization is making toward staying in Jacksonville. It was as if he apologized for nothing at all.

THAT is what irks us the most. It isn't the ignorance in his initial statement and the fervent belief that it projected, but rather it is the hollow apology that felt rushed and almost coerced. The Mark Brunell that spoke to 1010XL wasn't the same Mark Brunell that spoke to ESPN. The comments made to ESPN hold weight whereas the ones made to 1010XL do not. In a rush to repair the damage from his initial answer, Brunell did even more damage. However, two things are now clear: