THE BILLS HAVE MOVED TO CANADA. 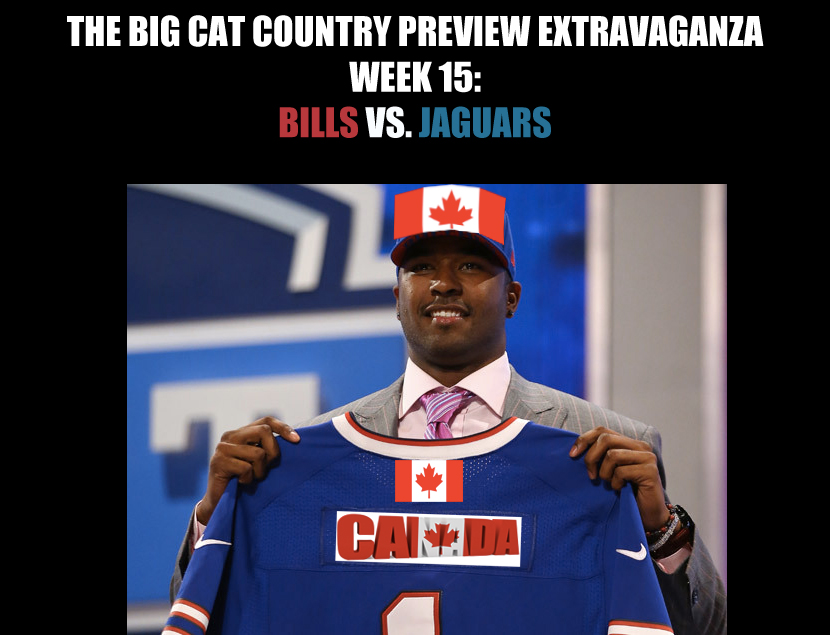 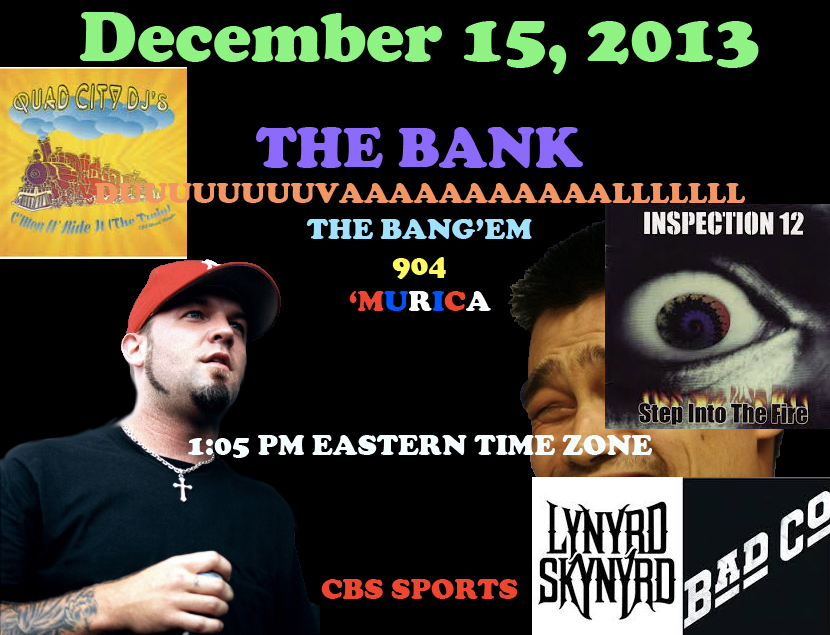 The Jacksonville Jaguars have been widely discussed as this year's NFL version of One Direction. Harry Stiles is electrifying and so too have been many plays from Jaguars Tight End Marcades (sic) Lewis. I caught up with the wanna-be pop star earlier on twitter.

Me: How are you, nephew?

No response yet from Lewis. I'll have more as the situation develops.

The team has been rallying around the idea of "just get better." This week, as the Jaguars face Buffalo, the Jaguars will have another oprntundy (as Gus Bradley would say) to prove that the young guys are developing more quickly than my man tits. I have gained massive amounts of weight since leaving the Marine Corps, you guys. I am pretty sensitive about it if we are being honest. Im not sure why I am gaining so much weight. Possible reasons:

Im studying for an exam on anthropology. Turns out that there were many varieties of hominids and hominoids. I am very disappointed that our ancestors evolved to the point where non-honing chewing was ok. I wish that I could still sharpen my teeth with my teeth. I'd be out here opening up all kinds of shit with my teeth. Oh, you need batteries opened? BOOM. Sharp teeth to the rescue. You need me to swing from branches for hours on end? Not a problem. My fingers are curved and I use my tail for balancing right in your eye ball.

Buffalo has some kind of mafia or something. Im not sure what that means. Do they steal cigarettes from people? Are they still trying to bootleg booze? Why does it snow so much where they live?

All these questions will be answered by the end of the game on Sunday. Look for former Jaguars quarterback Rob Johnson to get a big ovation from the home crowd as he tries to lead the Buffalo Bills over the Jacksonville Jaguars.

Jaguars lose. From the 6th pick to the 9th. 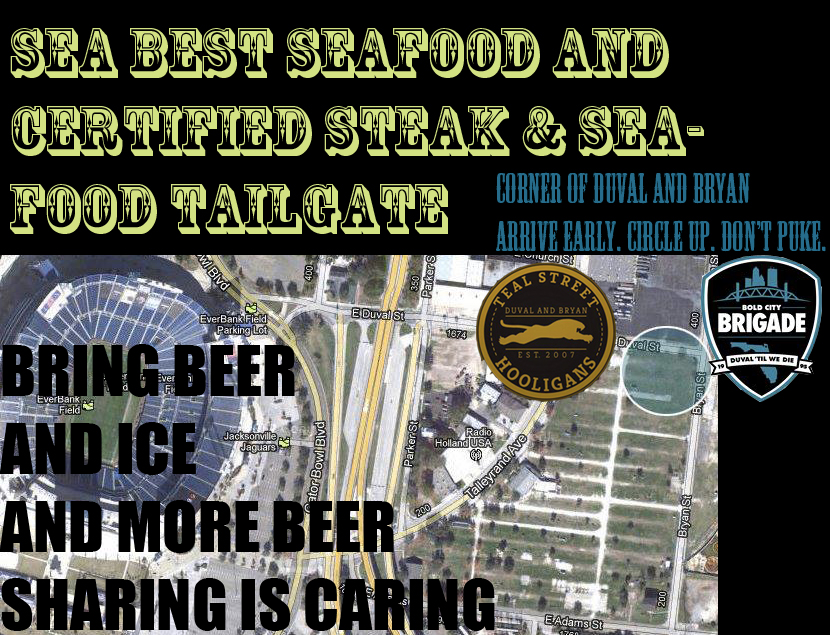 I mean....what in the world is going on here?

I like my football to have fields with 100 yards and team names like the Cowboys, Texans and 49ers. What's an alouette? Is it a thing? I'm not sure anybody knows the answer to these questions.

I understand the appeal of moving a franchise across the border. I'm sure the rabid Canadian fans of Toronto will fill up the stadium with passionate Canadians that want to watch football, but at what cost?

What's a Bill? Why aren't they the Buffalo Buffaloes? How would anyone know?

They say nobody has ever died from trying to hard, but nobody has ever been to the city of Buffalo, NY. After inventing and producing a staple of the American diet, the Buffalo Wing, Buffalo sadly fell on hard times. After several thousand Americans died due to faulty Buffalo Wings, the town fell on hard times. The owners of the mills and plants that created the Buffalo Wing had to close the plants down due to overbearing negligence settlements stemming from lawsuits filed on behalf of those that died from Buffalo Wings.

The tragic flaw of the Buffalo Wing is that it has an intricate system of bones that allows the Buffalo Wing to retain it's shape and structural rigidity. However, Americans, in their haste for mastication, often eschew common sense and throw the entire Buffalo Wing System into their gaping maws without care. Many died because of this tragic design flaw. Buffalo floundered.

All throughout this time, the rock of Buffalo was its football team, the Bills. Fueled by chicken wing money, the Bills propelled themselves into the Super Bowl several times only to lose in laughable fashion every single time. Loveable losers, the Bills were the toast of the town. Jim Kelly rode his horse all around the town, pushing small children into ditches in drunken disregard. Surely there were other notable Bills from this time, but none come to mind. Troy Aikman killed them all.

When the Buffalo Wing Boom collapsed, so to did the Bills. Like a Little Ceasar's franchise in a shitty part of town, the Bills were neglected and robbed and burned down several times for insurance money. Alas, the poor citizens of Buffalo, recently fired from the Buffalo Wing Mills, all moved to Florida, where they all died in negligent driving accidents.

A team without a fanbase, a city, or a heart. Truly, the Bills were to be doomed. However, a savior rode from the North. His name was Rob Ford.

His face aglow from the snow that was in his nose, Rob Ford literally picked up Ralph Wilson Stadium and carried it to Toronto. Such was his crack strength that he was able to carryout such a feat. Canada, like many third world countries, has a barter economy. Rob Ford, not one to steal, left in the fallout-stricken crater that was Buffalo a vat of poutine and a brick of China White. Such was his generosity.

Canadians are ardent deniers of Global Warming. So much so that Fox News is incredulous of their rhetoric.

Canada is the first country to employ Weaponized Music. The initial test of this revolution in warfare was Celine Dion. Many died, but our hearts did go on, as the soundtrack of Armageddon beat the soundtrack of Titanic. However, the Canadians unleashed the ultimate in Weaponized Music: Justin Bieber. By being a complete asshole and a shitty musician, Bieber allowed America to become so butthurt by his abhorrent behavior that we never saw the snowmen rolling across the border. Many died from carrots through the face. Florida was the last stronghold of Freedom in America. The snowmen never figured out how to stay frosty. America won the war.

Canada embraced the Bills for warmth, not with warmth as it is cold as shit in Canada. The Bills floundered initially, as it was difficult to adjust to playing so close to the sun. However, since the Bills are now so close to the North Pole, Santa himself allowed the Bills to feast on the meat of Rudolph. This made the Bills good until the NFL outlawed Deer Antlers.

The Toronto Bills are 'Canadian good', which in American means that they are pretty bad. EJ Manual, who is in fact a manual for a knock-off Kitchen Aid Mixer, is a useless shit-heap of a quarterback. Tim Tebow is a better quarterback than EJ Manual. EJ Manual does for the occupation of quarterbacking what Ke$ha does to the advancement of human culture. "Sacreblew," indeed. The rest of the Bills are kinda sorta good and kinda sorta bad too. I can't name any of them. Nobody cares.

After escaping the penal colony that is Toronto, members of the Bills will surely defect in America and join the Bengals or the Florida Gators.