An inability to stop the run proved costly for the Jaguars, who lost their final home game of the season to the Titans in Week 16. 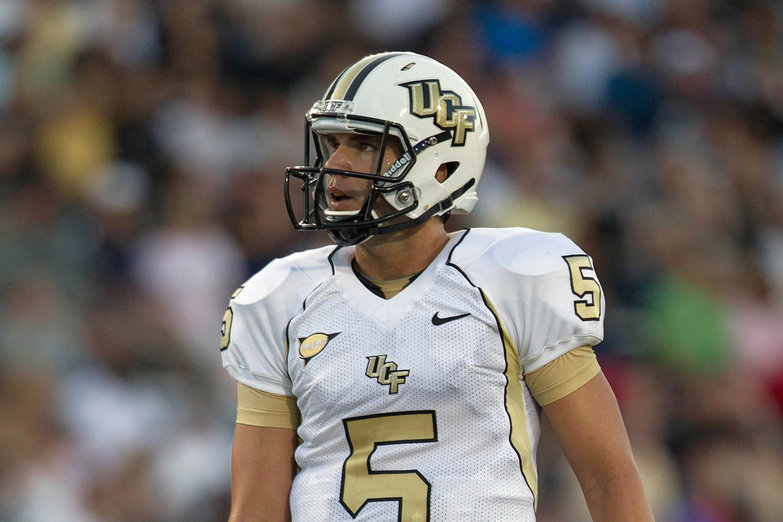 The Jaguars lost another game on Sunday, but didn't climb in the 2014 NFL Draft order.

On offense, the Jaguars were solid enough, avoiding turnovers and accumulating nearly 300 yards of total offense. Quarterback Chad Henne completed 24-of-34 passes to his mostly inexperienced receiver corps for 237 yards and two touchdowns before throwing a game-clinching interception in the final minute of the game.

Where the Jaguars were ultimately beat though, was in the trenches, as Shonn Greene and Chris Johnson combined for 181 rushing yards on 41 carries. Ryan Fitzpatrick also did enough to keep the team moving down the field, as he connected with Nate Washington six times for 117 yards, including a 30-yard touchdown pass in the fourth quarter that gave the Titans their first lead of the game.

The game was the last of the career of 14-year veteran center Brad Meester, who caught his first career pass in the first quarter to set up a touchdown.

With the loss, the Jaguars drop to 4-11 and finish the season with a road trip to play the Indianapolis Colts who will have playoff seeding to contend with and likely won't be resting their starters.