Hey, erm, nephews. Can I use that word?

As a fan of English football (soccer) team Newcastle United, I've taken a special interest in your #Jagpies movement. It's really awesome to see a group of people taking a sudden interest in the team I've got so much invested in.

So, I figured I'd give it a shot, too, just in the reverse direction. I live in Dallas, but I've always hated the Cowboys. I've given other teams chances to win my heart over the years, but none of them have ever stuck. After being assured by people on the Twitter that Tim Tebow is not coming to Jacksonville (#EvenIfHesReleased), I'm willing to give the Jaguars a chance. I figure if you guys can give my team a serious chance, I can only return the favor.

I have some reservations, though. First, your depth chart is empty. That's a problem. Second, I'm going to go ahead and need some access to the Kismet, mmkay? Third, I really need somebody to explain the nephew thing. Finally, we're not on board with the Jaguar growl in the stadium after a first down, right? I can't even play you guys in Madden without changing the stadium settings. I'm serious about this one. 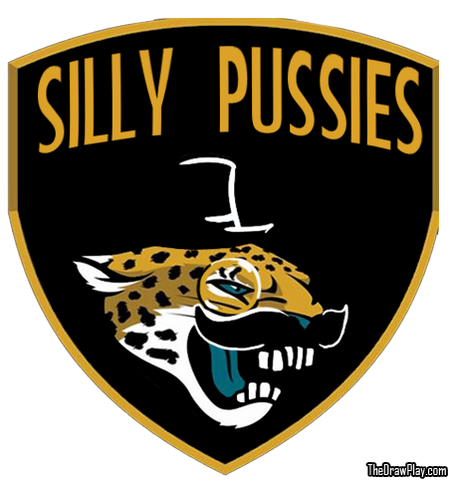