Leon Washington has been an excellent return man in his NFL career.

The Seattle Seahawks are now shopping running back/kick off return specialist Leon Washington after trading for Percy Harvin and working on a new contract for the wide receiver. The Seahawks would like to clear some cap room now and it appears that the team will try to trade him, according to Jason LaCanfora of CBS Sports. 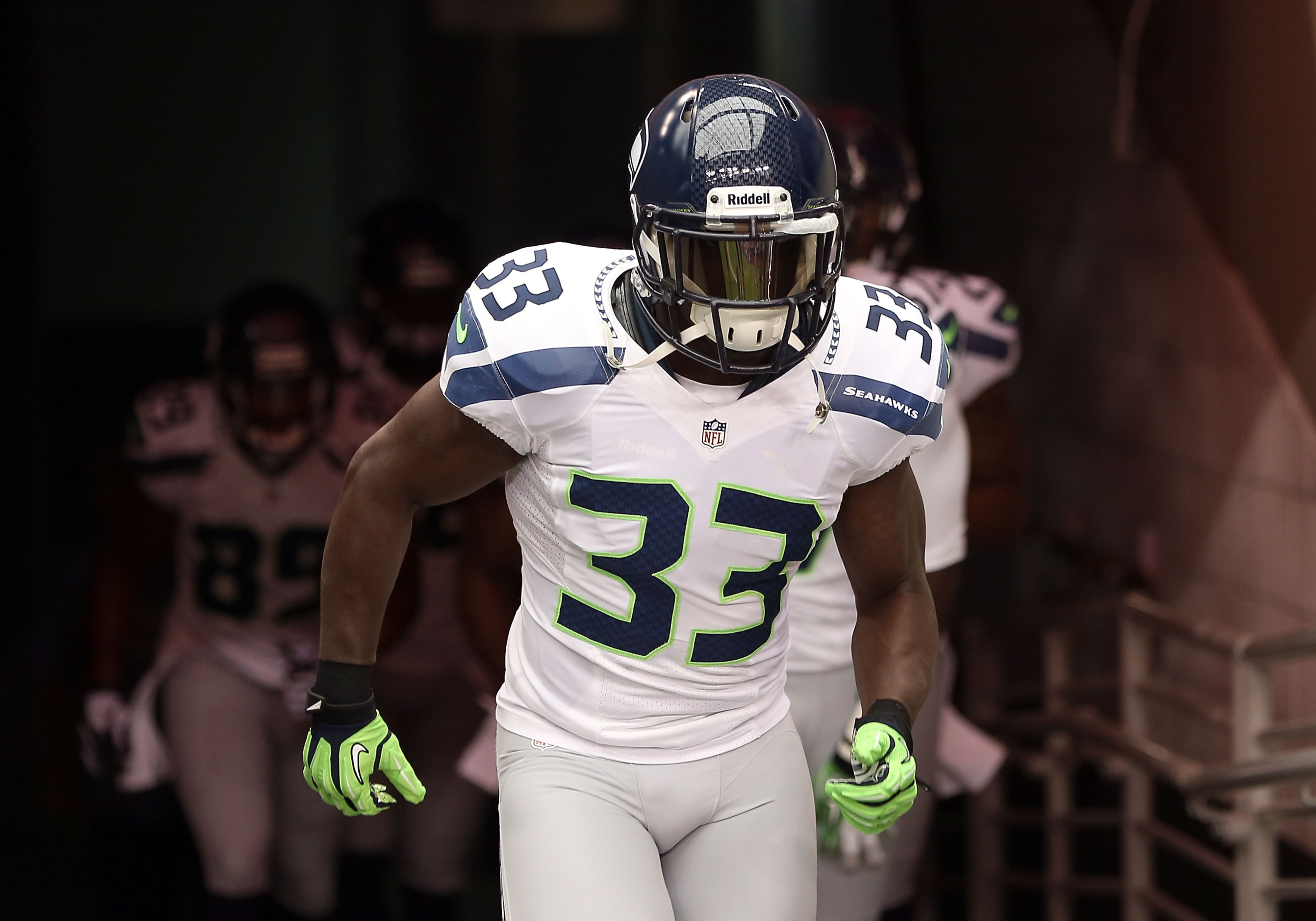 Washington, 30, has eight kickoff returns for touchdowns in his NFL career and has averaged over 25 yards per return the past three seasons with the Seahawks after being acquired via a trade with the New York Jets.

Originally drafted in the fourth round of the 2006 NFL draft, the former Florida State running back and Jacksonville native would be an interesting player for the Jaguars to consider, depending on his cost. It's doubtful that the Jaguars would trade any draft picks for a 30-year old return man, but it's possible the Seahawks will outright release him to save cap room.

Currently Washington is set to be a $2.875 million cap hit in 2013, but the Seahawks would eat just $750,000 in dead money if he's released according to Spotrac.com. If Washington is released, I think he's someone the Jaguars would and should pursue as a short-term answer in the return game, but I'm not sure I'd give up a draft pick for him at this point.

There is also a quasi-connection to new Jaguars head coach Gus Bradley, whom Washington gushed about when he did a radio interview locally following the hire.

• Rebuilding the Jaguars is for the long haul, not 2013