Alan Ball signed by Jaguars, according to report

Share All sharing options for: Alan Ball signed by Jaguars, according to report

The Jacksonville Jaguars have signed cornerback Alan Ball, according to a report by John Oehser. Ball spent the 2012 season on the Houston Texans after spending the prior five seasons with the Dallas Cowboys. Ball was originally drafted by Dallas in the seventh round of the 2007 NFL Draft. 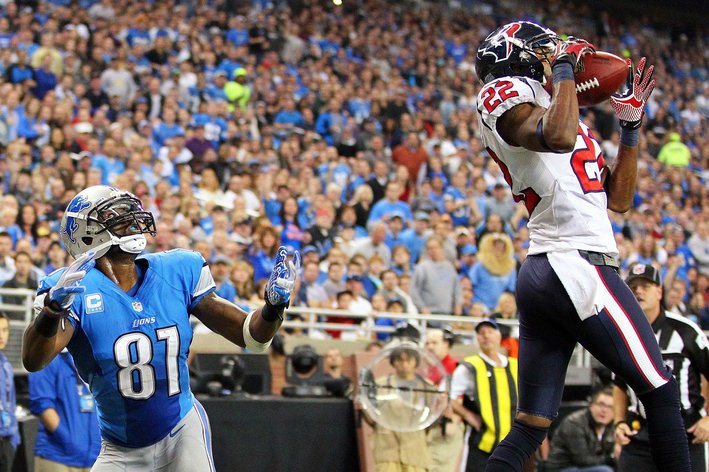 In his six seasons in the NFL, Ball has been a versatile player that has played significant time at both cornerback and safety. A 6-2, 191-pound cornerback, he fits the bill of the lengthy type of cornerback that Gus Bradley has tended to target for his defensive scheme during his time as an NFL coach. Most recently, Ball played in 11 games and made one start at cornerback for the Houston Texans in 2012.

In his two seasons prior to joining the Texans, he started in 18 games in two seasons for the Cowboys, including a full 16-game season at free safety in 2010.

The terms of Ball's contract have not been released.