Jaguars free agency: Who could be targets?

The Jaguars won't be spending big money in free agency, but that doesn't mean they won't be active.

Share All sharing options for: Jaguars free agency: Who could be targets?

The Jacksonville Jaguars will likely be taking the first few days of free agency off, but that doesn't mean they're going to ignore free agency all together. The first few days is when the big contracts usually get handed down and teams fall into the trap of overspending on players, but the Jaguars are going to purposefully pull themselves out of the running early on to avoid the trap, which is what they should be doing on a rebuilding team.

This is often misconstrued as the Jaguars not planning on utilizing free agency, but I believe that's not the case. I think the team will use free agency, but to look for the mid-20's players coming off their first contract who can be building blocks on the roster going forward.

There are a couple of players I think will fit on the Jaguars and would be perfect free agency "gets" as young players who shouldn't break the bank, especially on the defensive side of the ball.

Alan Branch, DT, 28-years old - Branch is an easy peg for the Jaguars, especially if Terrance Knighton is allowed to walk in free agency as many seem to expect. The Jaguars will need a player to fill that one-technique role in the new 3-4/4-3 hybrid front and that's exactly what Branch did for the Seahawks under Gus Bradley. Branch knows the system, is still "young" for a defensive lineman, especially a nose tackle, and could fill a role for a few seasons and not cost a ton of money for the Jaguars. 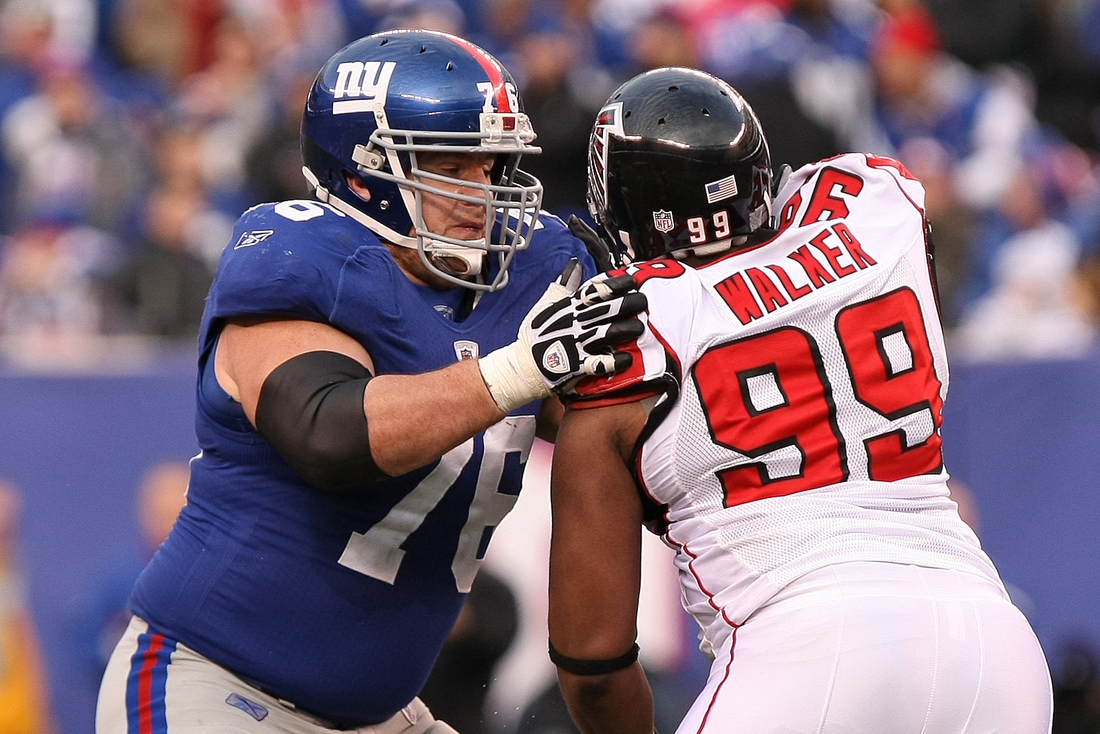 Vance Walker, DT, 25-years old - Walker was a rotational defensive tackle for the Falcons last season, also taking snaps at the defensive end position on some downs. The new defensive front would like to have a three-technique who can rush the passer from the inside as well as hold up against the run. I'm not sure if Walker is ready for a starting role, but he did play nearly 600 snaps last season and could be poised to settle in as a full time player. He could be a perfect fit for the Jaguars going forward and shouldn't cost a ton of money.

Jason Jones, DE/DT, 26-years old - Jones falls along the same line as Alan Branch. With the Jaguars building towards a similar defensive scheme as the Seahawks, they might go for some players that are familiar with it. Jones played both the five-technique and three-technique for Seattle last season, logging 332 snaps in 12 games while dealing with injury. Injury though, is the big key with Jones as he always seems to be battling them, which should in turn drive down his overall asking price on the market. I tend to think he'll return to the Seahawks, though.

Gosder Cherilus, OT, 28-years old - Cherilus is coming off his best season as a pro and was tops in pass blocking efficiency among all offensive tackles according to Pro Football Focus in 2012, which is quite remarkable considering how often the Lions passed the football. The free agent market is saturated with offensive tackles, especially right tackles, and Cherlius could be a perfect addition to the Jaguars who are in dire need of a right tackle. The Jaguars also now employ Cherlius' former position coach as their offensive line coach, so there is a direct connection. 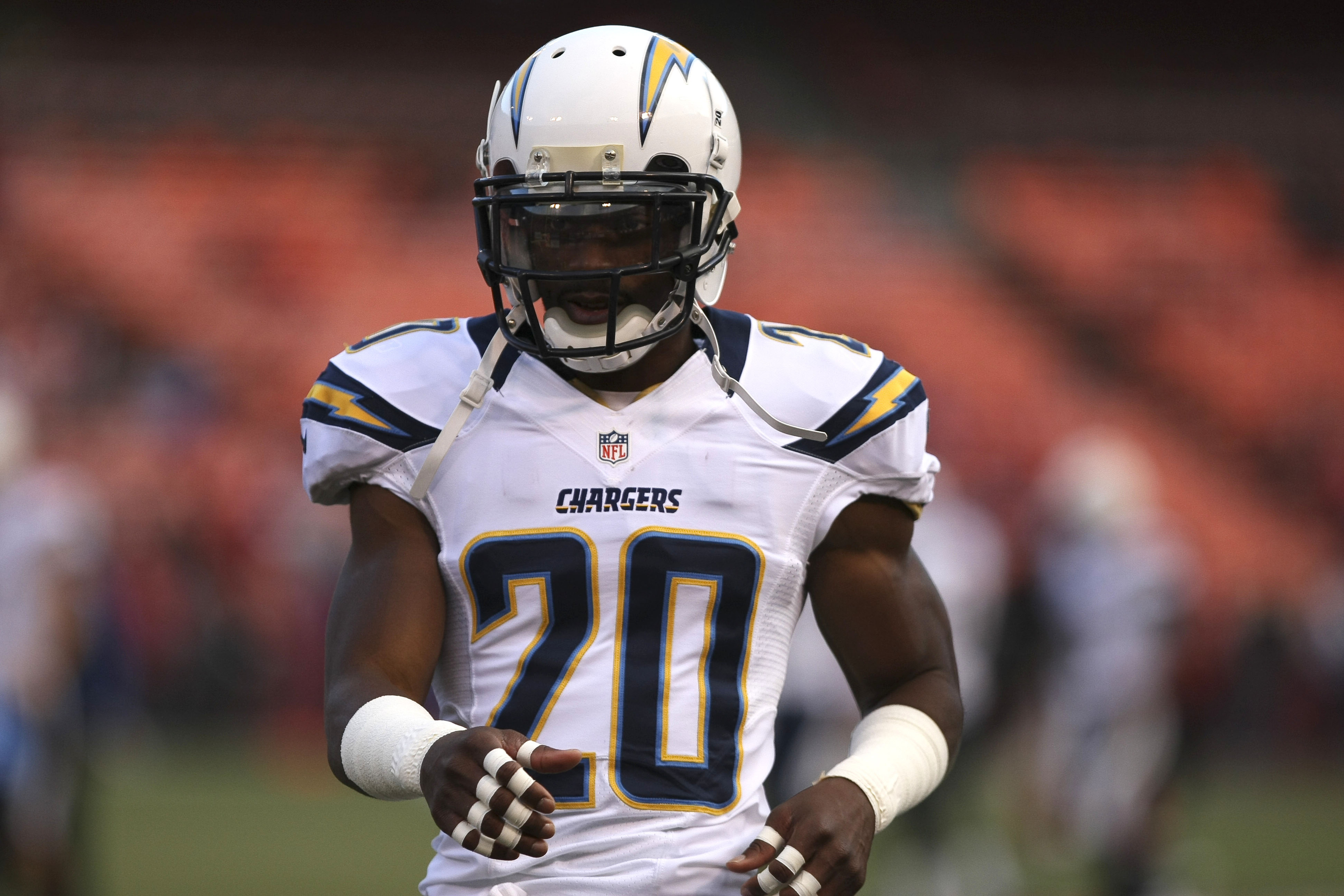 Antoine Cason, CB, 26-years old - Cason was a player the Jaguars had a lot of interest in heading up to the draft in 2008, but wound up drafted by the San Diego Chargers. Cason was viewed as a possible "combo" defensive back that could play corner or free safety. Cason has been up and down in his career with the Chargers, but he was forced to play only one side of the field as the team did not flip their corners and teams could just match Cason up with bad fits and take advantage. Cason would seem to fit in the "long, physical" mold of corners that Bradley seems to want in his corners.

Keenan Lewis, CB, 26-years old - Lewis is someone the Steelers would love to keep, but they're strapped with their cap situation and it will be tough to keep him on board. Lewis finally got his shot as a starter for the Steelers in 2012 and led the NFL in passes defensed, despite not intercepting a pass the entire season. He's again a long, physical corner that the Seahawks liked to use in press coverage. I wouldn't expect the Jaguars to target both he and Cason, but one of the two should be a perfect fit.

Marcus Trufant, CB, 32-years old - Trufant's inclusion with this list would seem to go against the trend of players in their mid-20's, but the Jaguars only have two cornerbacks under contract and someone like Aaron Ross could actually wind up released given in salary vs. production on the field. David Caldwell has noted he doesn't want "stop-gap" guys keeping younger players off the field, but Gus Bradley might want a defensive back familiar with his scheme and message. Trufant can be that guy and shouldn't cost anything more than veteran minimum on a one-year deal.