Aaron Ross released by Jaguars, according to report

Share All sharing options for: Aaron Ross released by Jaguars, according to report

The Jacksonville Jaguars have released cornerback Aaron Ross, according to a report by Ryan O'Halloran of The Florida Times-Union. Ross is the second player in the Jaguars secondary who was released today, as the team also cut veteran safety Dawan Landry. 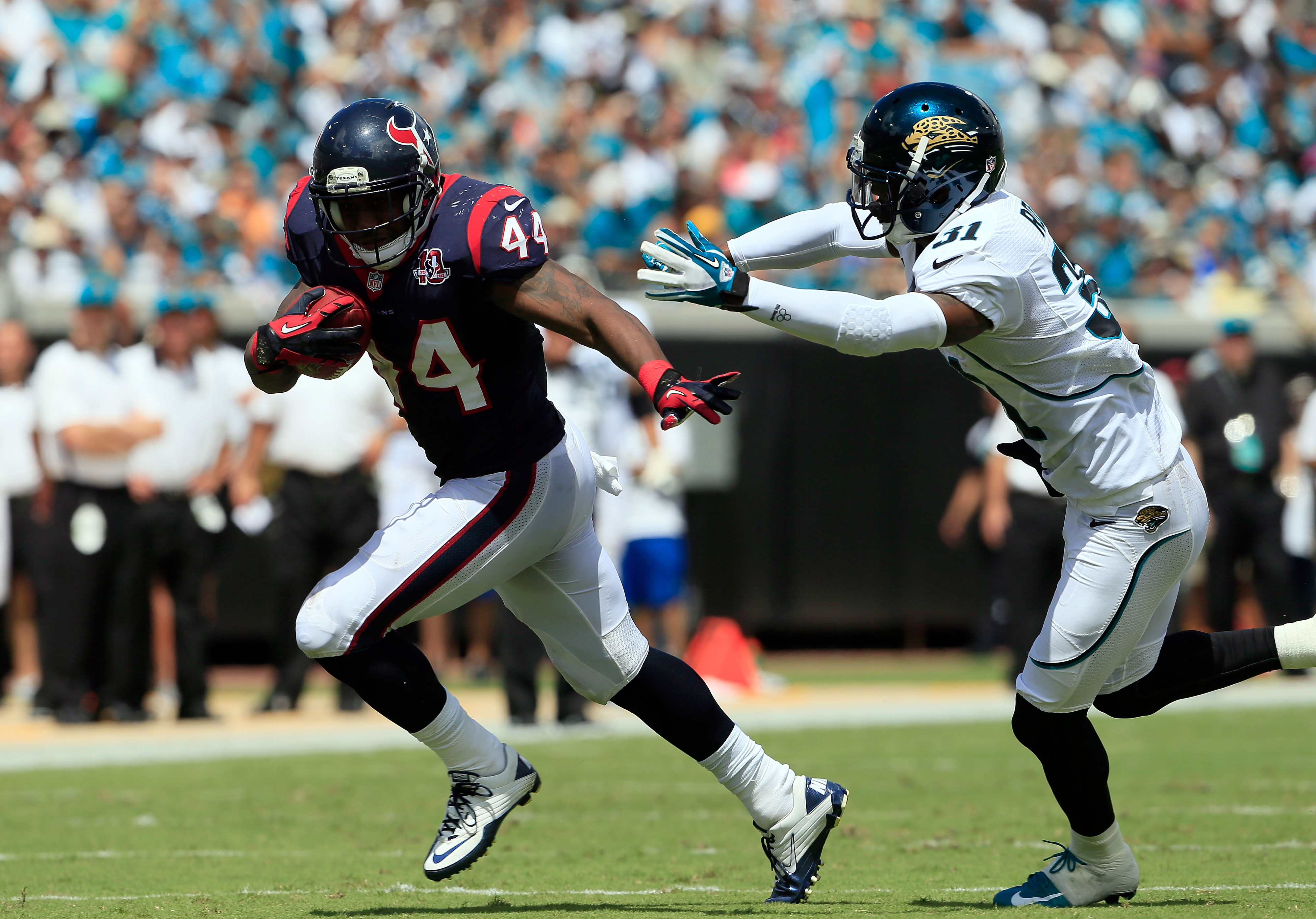 Ross, 30, was signed by the Jaguars in the 2012 offseason to a three-year, $9.75 million deal but was a massive disappointment for much of the season. Ross struggled early on in holding off the recovering Rashean Mathis for a starting role and eventually lost his nickel job to rookie cornerback Mike Harris.

Ross started nine games for the Jaguars in 2012 playing nearly 700 total snaps, but was routinely torched in coverage. Ross will count just $666,667 in dead money, according to O'Halloran and will create roughly $3 million in cap room, as Ross was due nearly $4 million total in 2013 if he had remained on the roster.