The 2013 NFL free agency period begins period begins on March 12 and the Jacksonville Jaguars will have to make decisions on 16 players scheduled to be free agents.

NFL free agency begins on Monday, March 12 at 4 p.m. ET and the Jacksonville Jaguars will have 16 players hitting the open market, but only a handful of them are expected to generate a lot of interest going forward. The Jaguars have expressed interest in keeping some of the players, but it's very likely that all of the players hit the open market and could all not return.

The Jaguars have a handful of restricted free agents as well, but none of them have been tendered yet as of when this post was published.

Here's a quick rundown of the Jaguars players that will be free agents: 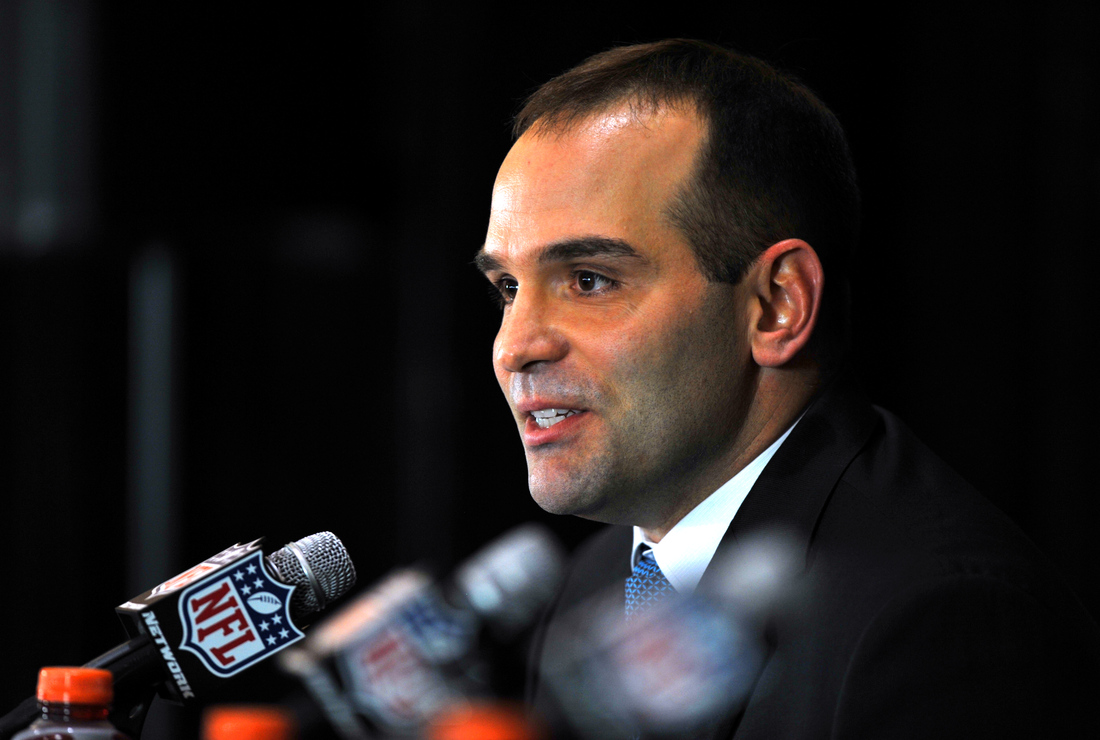