The Jacksonville Jaguars entered the NFL Draft needing a right tackle, pass rusher, and some defensive backs. The team has address two of those three thus far, adding to the defensive backs with the pick of Connecticut's Dwayne Gratz at the top of the third round. Gratz was a bit of a surprise by some consider his teammate was more highly rated by most, but he fits what the Jaguars want to do on defense. 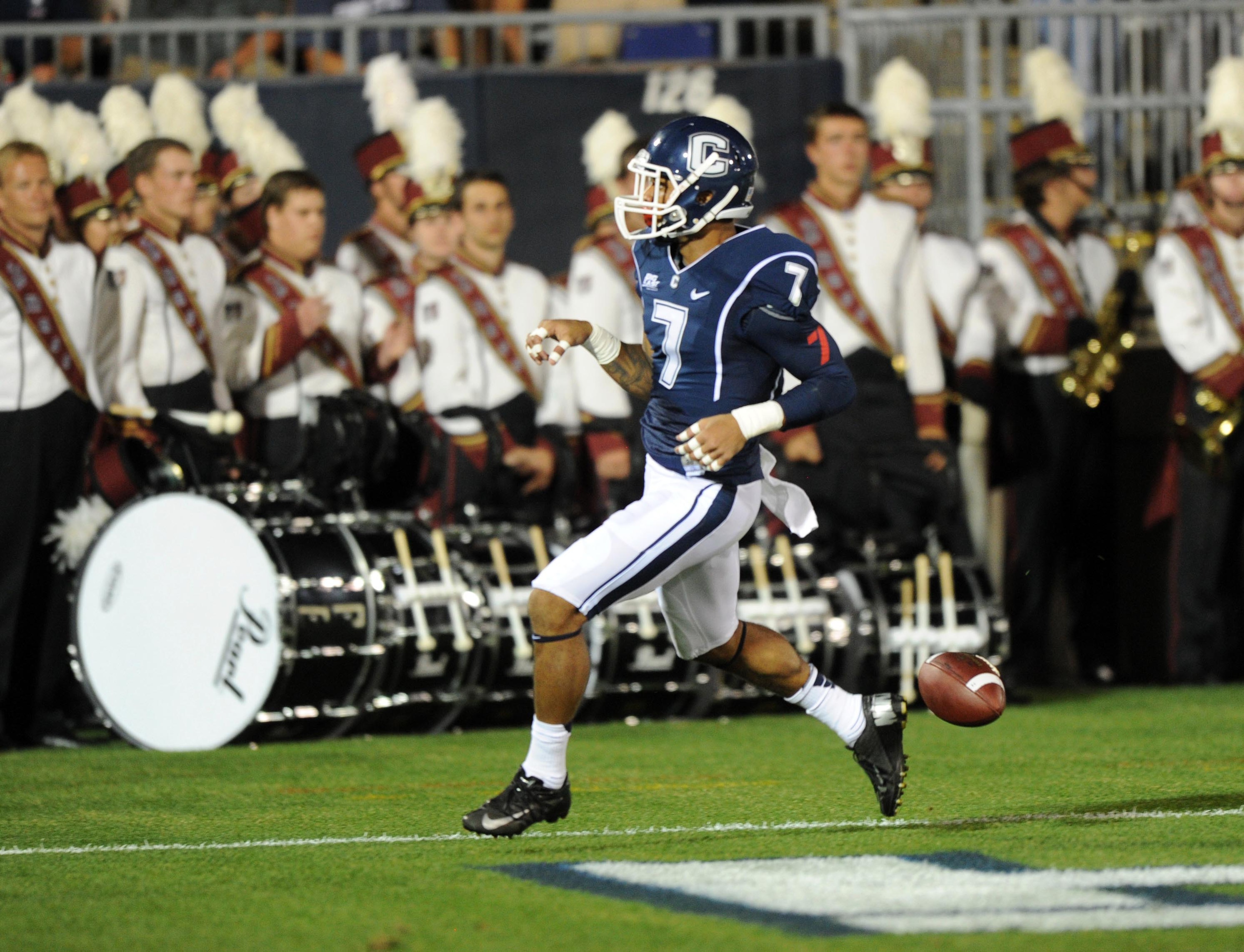 Dwaye Gratz was a bit of a surprise pick, especially with Bledi Wreh-Wilson and Sanders Commings both still on the board, but he appears to have the physical traits the team looks for. Looking at how the draft shook out after the selection, there are still plenty of pass rushers available, which was my only immediate gripe with the pick.

Despite Gratz being around average height for NFL corners at 5'11", he has the bulk at 200 pounds and arm length (32 1/8") that head coach Gus Bradley covets in his cornerbacks. He also has speed running a 4.47 at the NFL combine and ranking as one of the top corners in the 3-cone drill. Gratz is also strong, which will help him out immensely in press coverage at the NFL level.

"Me and the coaching staff connected on a level that was incomparable to any other team that I met with and I love what they do and what they’re trying to do with their defense, be physical," Grarz told reporters in a conference call Friday evening. "That’s something that I can bring to the table. I’m going to compete every day and I know that they believe in me and I’m going to keep working hard and keep grinding."

The Jaguars appear to be drafting players with the same mentality, tough and competitive, which are things the new front office and coaching staff have been preaching.

"He plays different coverages. He’s not just a press corner," Jaguars head coach Gus Bradley told reporters after the selection. "You see a lot of snaps with him playing press but you saw him also playing off, some cover two snaps where he just understood the game pretty well."

After the first two days of the draft, it appears the Jaguars have drafted three immediate starters at positions of dire need.