The Jacksonville Jaguars opted against drafting a quarterback in the 2013 NFL Draft, which before hand would have sounded shocking, but after watching how the draft played out they played it perfectly. The Buffalo Bills took the first quarterback in the draft, E.J. Manuel to most everyone's surprise, but after that the quarterbacks tumbled. Geno Smith went in the second round and then the rest continued to fall, which allowed the Jaguars to continue to wait.

Heading into the draft, which began on Thursday, Scott looked like he was about to pull a Chris Henry and leap up the draft boards as he blew up pro day and impressed during workouts. Instead, the hype that had some calling him the quarterback with the most untapped talent saw him fall below where he probably would've gone without said hype.

And wait the Jaguars did and still wound up with one of the players most expected the Jaguars to pick in the mid-rounds of the NFL Draft in Arizona's Matt Scott.

The Jaguars snapped up Scott in college free agency almost immediately, as they had a clear interest in the former Wildcat. The Jaguars quarterback coach, Frank Scelfo, spent some time with Scott in college and should know quite a bit about him. Scott is a tough quarterback with a nice arm and the type of mobility the Jaguars seem to be looking for in the position. Scott looked solid at the East-West Shrine game, playing in a more traditional style offense rather than the quick strike attack under Rich Rodriguez, but he still has some work to do to be an NFL starter. 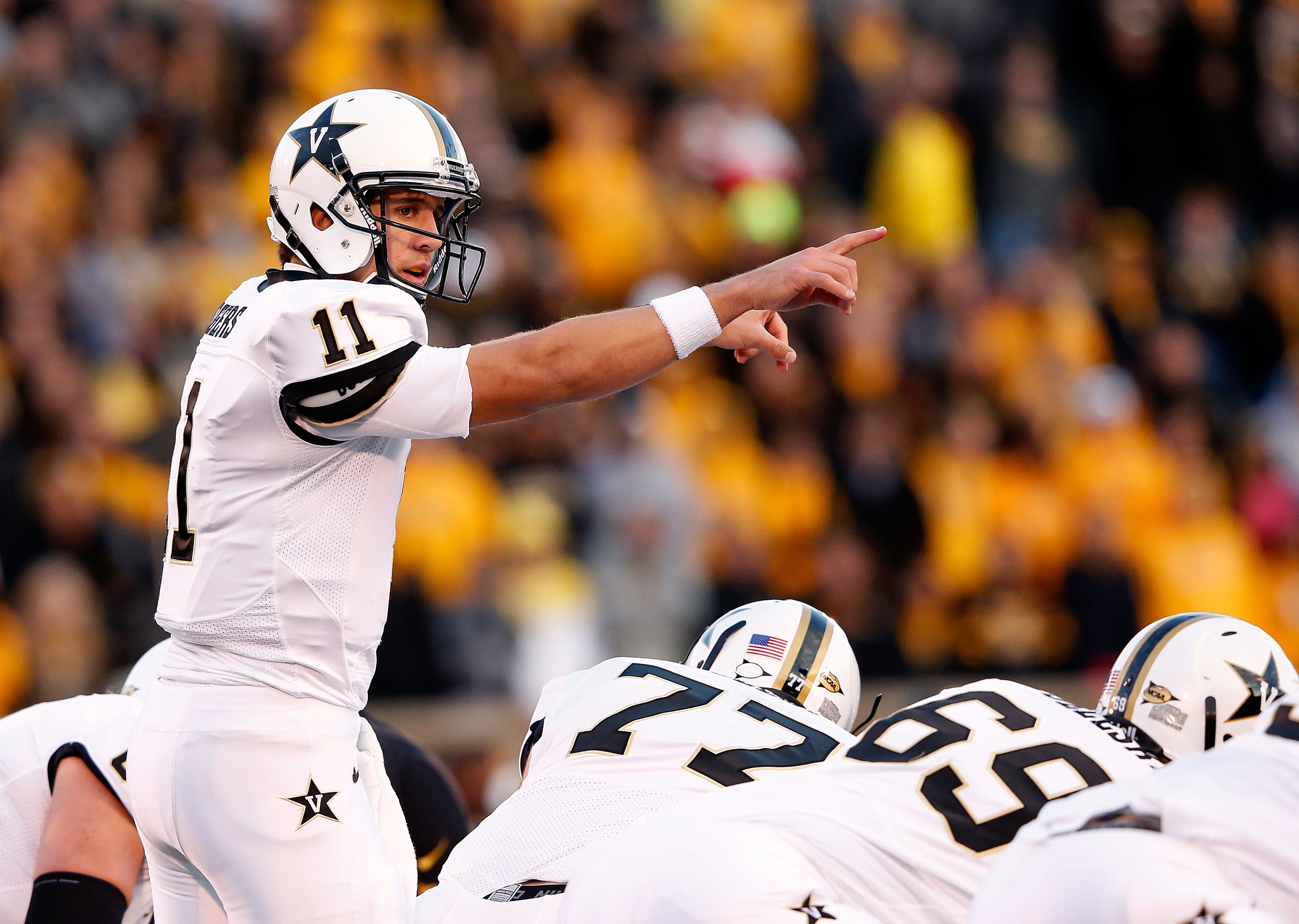 Rodgers is a mobile passer who has grown tremendously as he's gone from junior college to the SEC. He's a strong leader whose devotion to his craft turned him from Larry Smith's backup into the player who brought stability back to Vanderbilt's quarterback position. He developed from a skittish passer who ran backwards in the face of pressure in 2011 to a determined passer who could stand in the pocket and deliver passes downfield with a defender in his face. With the Commodores' offensive line problems over the past two years, this was something his team desperately needed.

The Jaguars didn't stop with Scott however, also bringing in Vanderbilt quarterback Jordan Rodgers, the brother of Green Bay Packers quarterback Aaron Rodgers. Surprisingly, Rodgers didn't have a ton of hype entering the NFL Draft like most expected due to his brother, but found himself undrafted and on a team where he has a real shot to make the final roster.

Rodgers is a bit "jack of all trades, master of none" in that he has an average arm, average size, and average running ability. He's got happy feet in the pocket and struggles with accuracy, but the Jaguars are a team hurting for quarterbacks so it's possible he could wind up being someone the coaches think they can develop and make the roster or the practice squad.

• Jaguars add "juice" to the roster