The Jacksonville Jaguars will once again be hosting an "official" NFL Draft party for fans in Jacksonville. This time however the party will be hosted inside EverBank Field, on the actual field with the draft being played on the jumbotron. 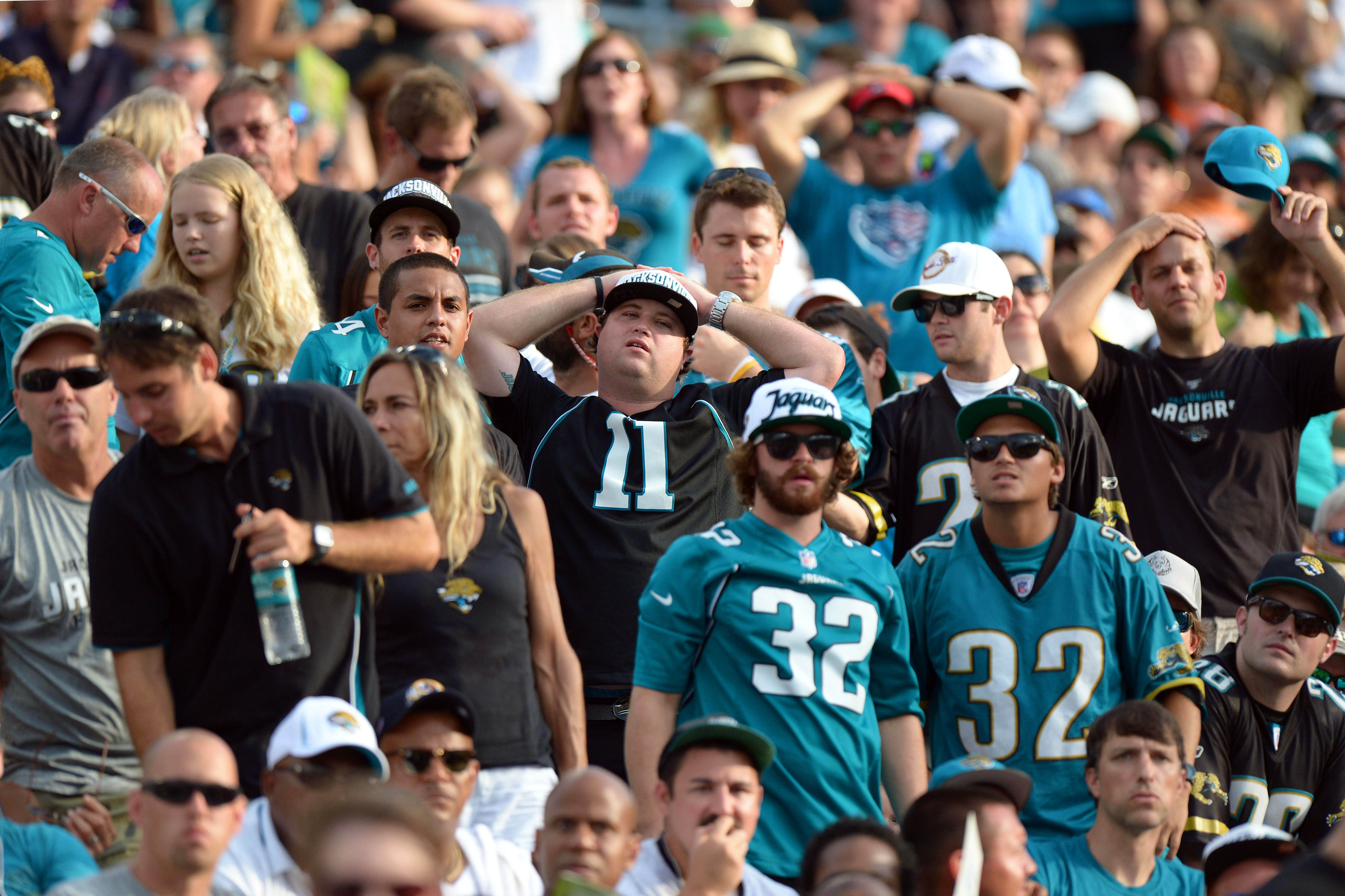 The NFL Draft will be broadcast live on the stadium's two main video boards. Current and former Jaguars players will be on hand to sign autographs. The 2013 ROAR of the Jaguars Cheerleaders will be introduced for the first time, and fans can enjoy performances by the 2013 D-Line, as well as an appearance by team mascot Jaxson de Ville. Fans will have access to purchase new Jaguars team merchandise and a chance to win prizes.

Following the Jaguars first round selection, General Manager Dave Caldwell and Head Coach Gus Bradley will address the fans from the stage.

There isn't going to be an official Big Cat Country party, because I'll likely be working during the draft for SBNation.com, but I would suggest going to the event at EverBank Field. Watching it on the field inside the stadium sounds pretty great.