Eugene Monroe contract: Jaguars have the framework for a deal

Share All sharing options for: Eugene Monroe contract: Jaguars have the framework for a deal

Jacksonville Jaguars left tackle Eugene Monroe is entering the final season of his rookie contract when he was selected with the eighth overall pick in the 2009 NFL Draft. Monroe has steadily gotten better at the position each season, finishing last season among the Top 10 left tackles in the NFL according to the grades at ProFootballFocus.com. 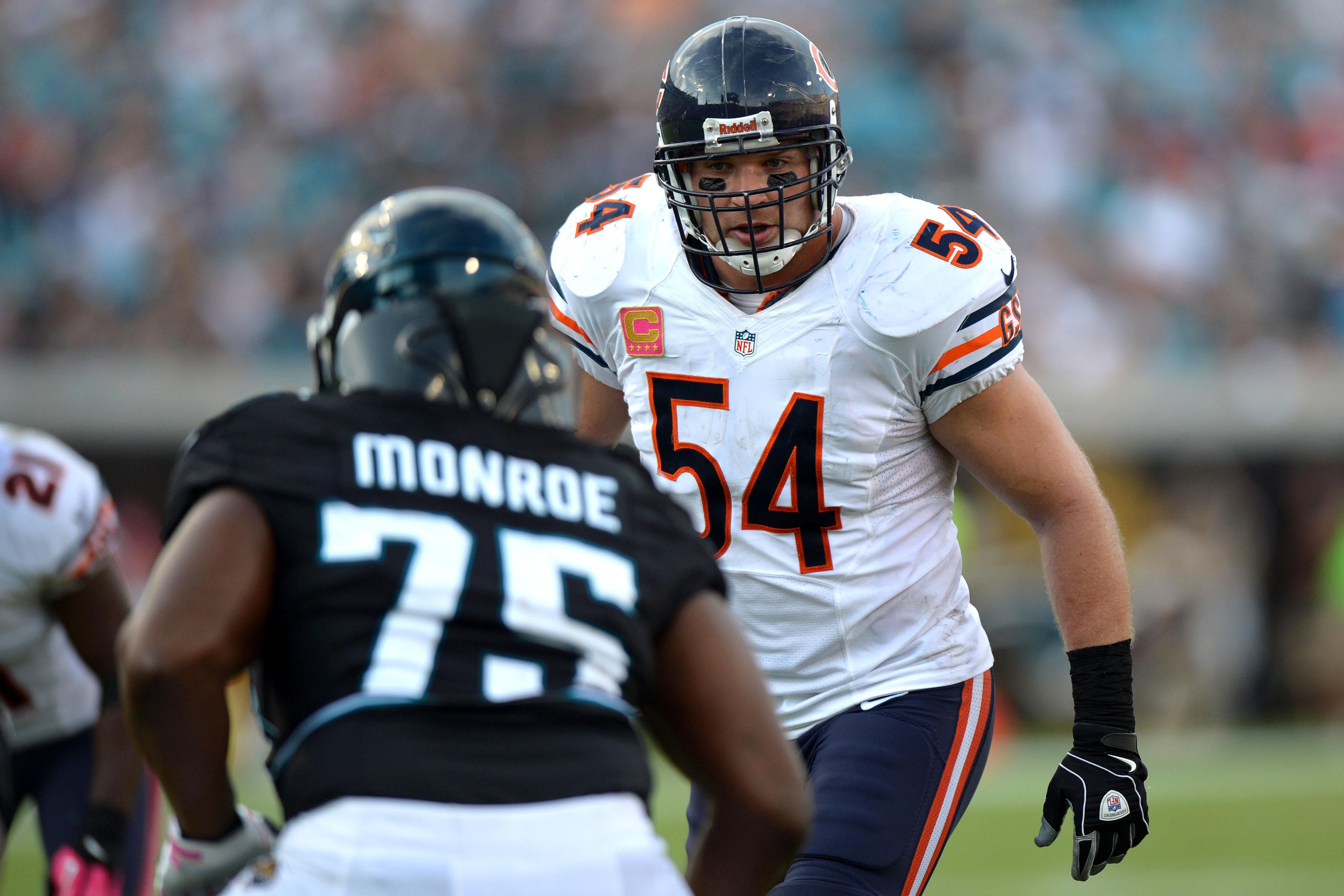 The Jaguars under Dave Caldwell will now start evaluating what the need to do with Monroe in the future, as most feel the team should sign him to a long-term extension as he's been one of the best players on the offensive line the past two seasons. Thanks to some deals in free agency during the 2013 offseason, the Jaguars have some framework for a possible contract with Monroe.

Those two deals should give a range for the Jaguars to open negotiations with Monroe down the line.

Monroe, 25, played with a revolving door of sub-par left guards all season and was still able to rank Top 10 among left tackles according to advanced stats. Going forward it's likely looking like it will cost the Jaguars in the range of $7.5-8.5 million per year in the $17-20 million guaranteed range.

If Monroe's play continues to ascend in 2013, it should be an easy decision for the team to make. The Jaguars can also place the franchise tag on Monroe if they wish to wait it out another season.