Share All sharing options for: Justin Blackmon can look to Jimmy Smith's struggles

Jacksonville Jaguars wide receiver Justin Blackmon met with the media for the first time since his suspension on Monday, addressing some questions about his situation and once again denying that he has a substance abuse problem. 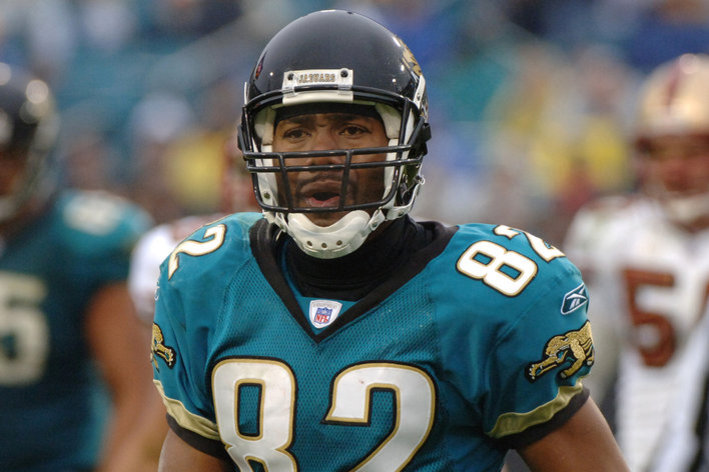 Blackmon could be right and this could simply just be a young kid making a stupid mistake, but the problem for Blackmon is this has established a pattern of mistakes, so it's hard to believe it's just another stupid mistake.

I don't want to insinuate Blackmon has a problem with substance abuse, because I don't know, but it's difficult not to think that he does given the pattern he has displayed. Blackmon can look to the demons of the Jaguars past at wide receiver however and learn from them, choose the right road going forward.

Blackmon knows he has to decide that he doesn't want to go down the same road as Jimmy Smith, R.J. Soward, Reggie Williams, and Matt Jones. All former receivers who had high hopes coming in and outside of Smith were disasters on and off the football field.

Blackmon is just one strike away from a years suspension and likely release from the Jaguars, so he has to decide now where he wants to go in his NFL career. The stupid mistakes have to stop and he has to focus on the game he obviously loves playing.

And with that, we'll move on from suspension talk. What's done is done and all he can do going forward is make the right decisions.

• Blackmon speaks on his suspension

• Jaguars CB position to be sorted out in camp

• MJD thinks media is blowing Blackmon suspension "out of proportion"