Recently claimed defensive lineman Kyle Love has passed his physical with the Jacksonville Jaguars, officially joining the team according to Jarrett Bell of USA Today. Love will still need to continue treatment for his recently diagnosed Type-2 diabetes, which is part of why some believe he was surprisingly released by the New England Patriots.

Richard Kopelman, Love's agent, told USA Today that Love is down 20 pounds from his 2012 listing of 315 pounds and should be ready to get back on the football field in "a matter of weeks". Kopelman publicly criticized the Patriots after Love's release came so quickly after his diagnosis.

The 26-year old defensive lineman was diagnosed with Type-2 diabetes this offseason, which reportedly prompted the Patriots to ask Love to retire for a season and then rejoin the team, else he would be released. Love was obviously released and claimed by the Jaguars who are willing to let him deal with his health issues and still try to make the roster. 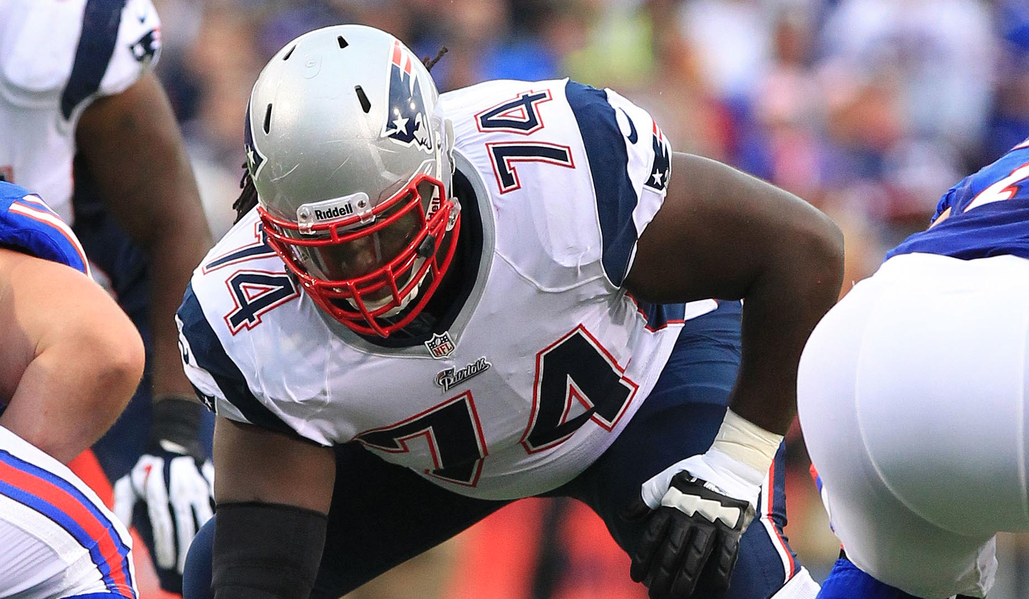 "Having consulted with leading authorities on the effects of Type-2 diabetes, we have every reason to believe that Kyle will, in the immediate future, be at 100 percent, and will be prepared to participate in training camp in a couple of months," Kopelman told ESPNBoston.com "As Kyle said, 'there is no way something like this is going to stand between me and a long and successful NFL career.'"

Type-2 diabetes is the most common form of diabetes with millions of Americans having the diagnosis, according to the American Diabetes Association. With Type-2 diabetes, the effected's body either doesn't produce enough insulin naturally or their cells ignore the insulin. Type-2 diabetes can be regulated with proper diet and exercise and is often brought on by poor habits of the aforementioned.

Love started 11 games for the Patriots in 2012 and ranked as a Top 20 run defender according to Pro Football Focus. Love ranked 14th in stop percentage and 19th in overall run defense.

The timing of Love's release with his diabetes diagnosis is curious, but Love's release appears to be more from a logjam of players at the position and the Patriots desire to play more 4-3 fronts on defense than anything else.

• Jaguars should be working the waiver wire

• How Duval helped me battle with depression