The Jacksonville Jaguars have a quarterback competition going on, but most assume Blaine Gabbert is going to win the job unless Chad Henne blows away the coaching staff in training camp and the preseason. A big reason for that is Gabbert's age, phsycial ability, and the fact that offense coordinator Jedd Fisch seems to like him and what he can do in the offense. 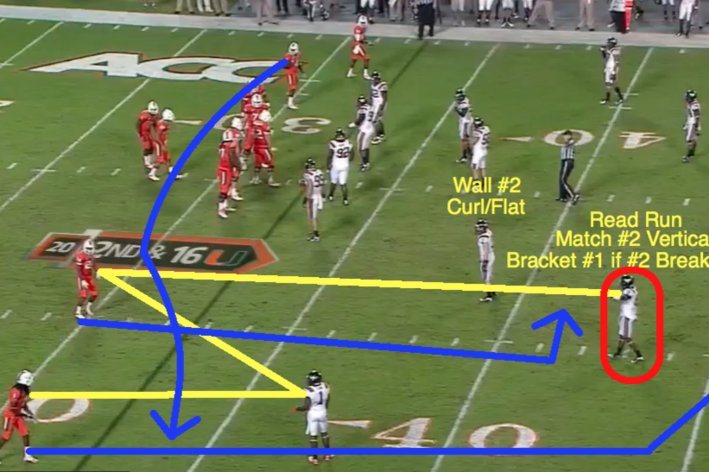 Similar to what we've heard coming out of OTAs, this is a very up-tempo, fast-paced offense. Miami rarely huddles during the first half of games. The play ends, they make their substitutions, the players look to the sideline to get the play, and they're snapping the ball quickly.

"With Blaine, you can’t help but seeing his physical attributes. That’s the first thing you notice. You notice someone big, strong, fast, athletic. That’s exciting and right off the bat you notice that," Fisch told John Oehser of Jaguars.com. "The next thing you notice is how hard he works. His work ethic has been incredible and it has been everything you could ever ask for. He is the first guy in the building, the last guy to leave. He’s the cliché."

One thing that never seemed to be an issue for Gabbert was his dedication to the game, even if it didn't always translate on to the football field. That's something a lot of guys in the NFL don't come hard-wired with, but it makes a big difference.

It's the literal "make or break" year for Gabbert, as his future with the Jaguars will be determined going forward. We've heard all the fluff and talk about his work ethic, smarts, and raw ability in the past, but now is the time for him to finally put it all together on the field.