LaRoy Reynolds looking to provide spark in any facet

For Reynolds to make the final roster in 2013, he'll likely have to help the team on special teams as well.

Share All sharing options for: LaRoy Reynolds looking to provide spark in any facet

Which linebackers fit the Jaguars? 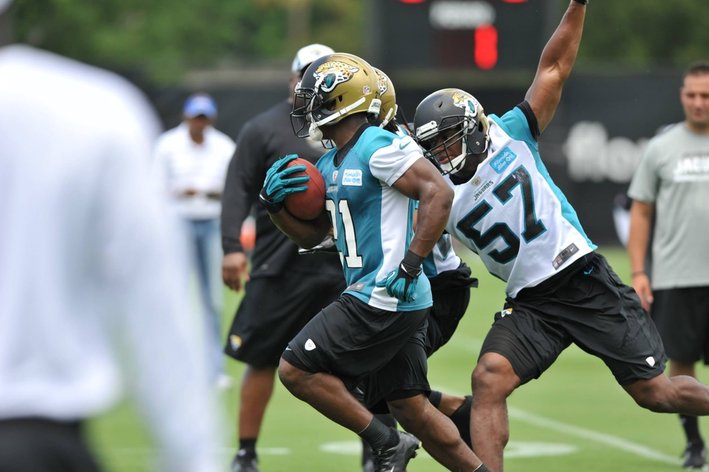 A look at the size and speed combination that Gus Bradley will covet at linebacker in his hybrid scheme.

Looking to follow in those footsteps in 2013 is LaRoy Reynolds, a 6'1, 243-pound linebacker who was credited with a 4.59 40-yard dash and a 37-inch vertical jump at the University of Virginia's Pro Day in March. Reynolds has been lined up as a Mike linebacker in Gus Bradley's hybrid scheme, but to make the Jaguars final roster, he'll likely have to prove himself as a contributor elsewhere.

"Russell [Allen], being undrafted, he really works extremely hard," Reynolds said in a phone interview. "One thing he was telling me is just to come in and be active on special teams, so I'm doing my best to get on special teams to make the 53."

In Allen's rookie year, he recorded 10 tackles on special teams, while Stanford recorded five in his first NFL season in 2012. Members of both the kickoff and punt units, the extra facet of their game made them a more valuable piece to the team and that's something that Reynolds is excited to contribute.

"Just giving this team a spark anywhere I can...Being able to play fast, know your assignments, and that's what I plan to do, especially on special teams."

"That's something I really look forward to doing," Reynolds said of special teams. "Just giving this team a spark anywhere I can and I know that that's exactly what the coaches are looking for. Being able to play fast, know your assignments, and that's what I plan to do, especially on special teams."

Reynolds is hardly a stranger to contributing in positions other than linebacker. During his high school playing days in Norfolk, VA, he played as a quarterback, running back, wide receiver, safety and linebacker before eventually joining the Cavaliers as a defensive back that participated on special teams as a freshman.

"Growing up that's just what we did," Reynolds said. "Now that I'm at the outside linebacker position, playing offensive positions definitely helped me. For me, it was just about playing fast and reacting." 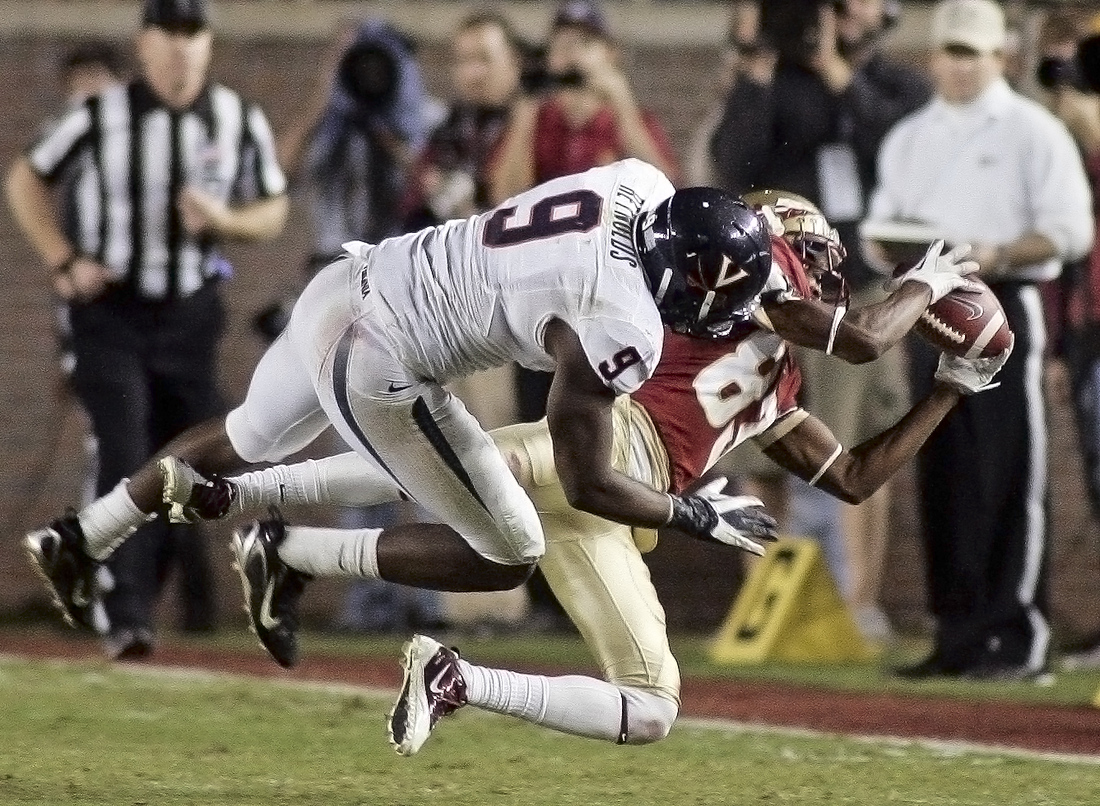 After breaking his hand as a senior, Reynolds was set back some entering the 2013 NFL Draft, but a strong showing at his pro day convinced teams that he had the athleticism to be an NFL contributor. "I talked to about 20 teams leading up in the days before the draft," Reynolds said. "But the Jaguars, just being a new program with new coaches, new uniforms, a new feel... I talked to my agent about the teams where I'd have the best chance to make the team and play, and we felt like this was the best fit."

One of four undrafted rookie linebackers on a defense that features very few veterans, Reynolds is now looking to learn all he can from veterans like Allen, Paul Posluszny and Geno Hayes. Also providing guidance are coaches, including head coach Gus Bradley whose philosophies have seem to hit home with players on the roster.

"What I really like about Coach Gus Bradley in this offseason is that he's just taking it day by day," Reynolds said. "If every day in training camp everyone gets better, by the end of training camp we should be at the top of our performance because every day we're getting better, every day we're improving."

Less than a month away from training camp, Reynolds is looking to continue to get better every day.

"I'm really looking forward to it because it's a great opportunity," he said of training camp. "I know this training camp is coming up is going to be difficult, I'm working really hard with a personal trainer. Working out at the gym, working out twice a day, just trying to catch up with the older guys and I really look forward to it."

• Jaguars Film Room: Stopping the run with the Cover-3