The Jacksonville Jaguars have a number of new faces at the linebacker position, but one player who might make a difference if he can hold down the starting outside spot is free agent signee Geno Hayes. Originally a sixth-round draft pick of the Tampa Bay Buccaneers in 2008, Hayes played a backup role before taking over as the starter in 2009.

More: Camp Preview: Linebackers Did the Jaguars improve at LB? 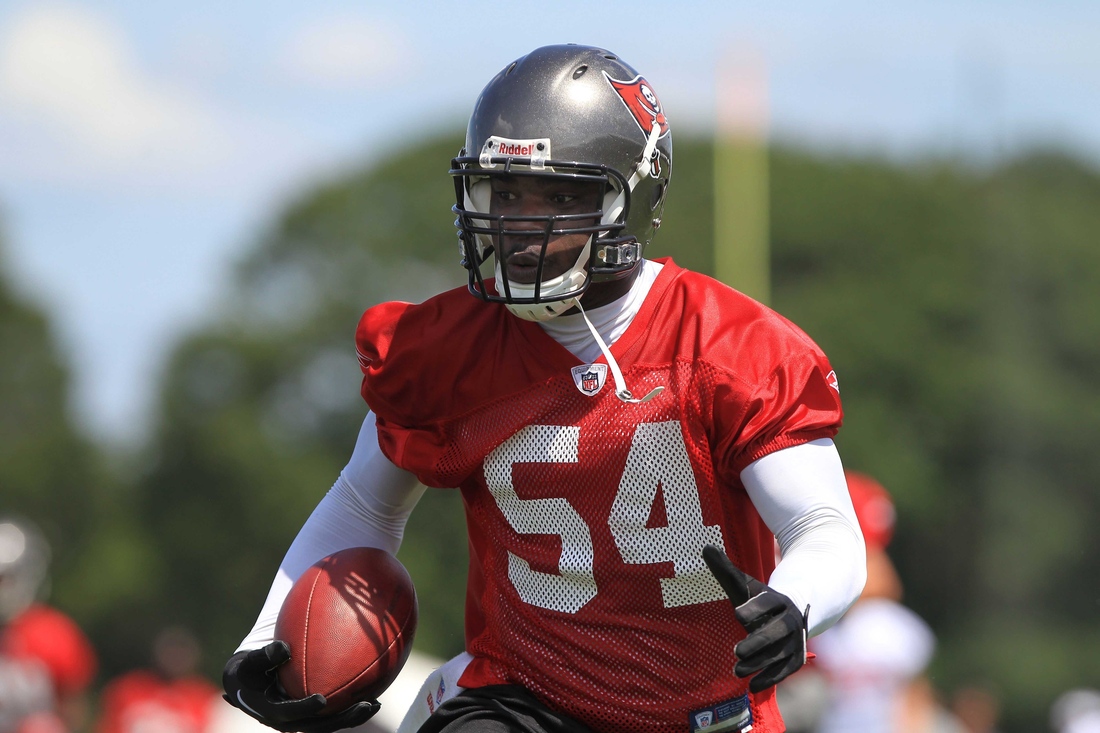 Hayes got off to a quick star his first year with the Buccaneers picking up 80 tackles, three sacks, and two interceptions but struggled with consistency until he was eventually benched and then later let to walk in free agency. Hayes was picked up by the Chicago Bears in 2012 where he served as a primary back up and starting three games, but once again was allowed to walk in free agency.

Jaguars head coach Gus Bradley was Hayes' position coach his first year with the Buccaneers, so Bradley at least knows a bit of what he brings to the table at the position. It's likely Hayes winds up the opening day starter at one of the outside linebacker positions, but he'll face heavy competition from a handful of undrafted rookie free agents trying to make a roster and some athletic second year players.

Hayes' best asset is his speed, but he can play out of control at times and run himself out of plays. If he can show some kind of consistency, he could settle into a starting role for the Jaguars defense.

• Ryan Otten could be an early contributor

• Did the Jaguars improve at TE?