The Jaguars will see a few key contributors return to the practice field this week, including wide receiver Cecil Shorts III.

The Jaguars have been relatively lucky when it comes to injuries so far in the 2013 preseason and managed to avoid anything serious again in their second preseason game against the New York Jets. On Monday, Jaguars head coach Gus Bradley spoke to the media about the injury status of the team and revealed three key players are set to return to the practice field.

Gabbert out rest of preseason 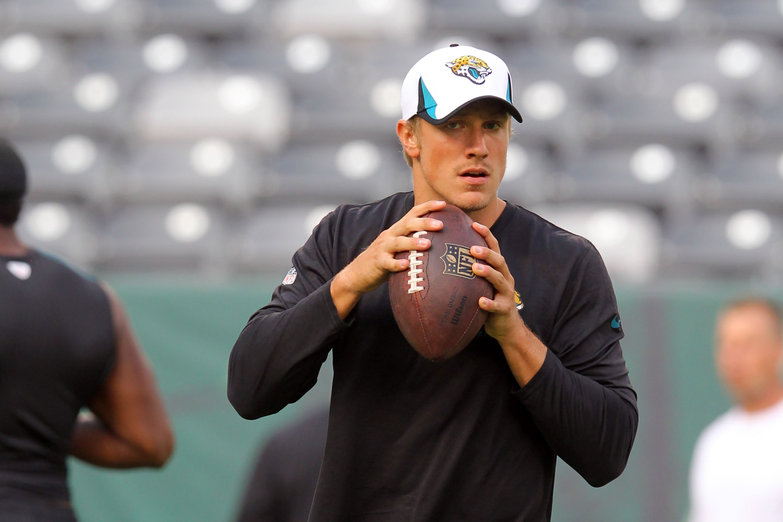 Jaguars quarterback Blaine Gabbert is out the remainder of the preseason with a fracture in his thumb.

"We hope to get these guys back on the field this week: Cecil Shorts, Brandon Deaderick and Russell Allen," Bradley said. "They should all be back. We're doing some work with them again today but we feel good about their progress."

Shorts, the leading receiver for the Jaguars during the 2012 season, has struggled with a calf injury that kept him from participating in either of the first two preseason games. In 2012, he finished with 979 yards receiving and seven touchdowns for the Jaguars.

Bradley also updated the media on the injuries of Jordan Todman, Kevin Rutland, Marcedes Lewis, Isaiah Staback, Jeremy Harris and Justin Forsett, although he didn't provide a timetable for any of the six and repeatedly said the team will "continue to evaluate" the injuries.

The injury of first-round pick Luke Joeckel was also discussed by Bradley. "Luke Joeckel is still pending, we're still taking a look at him and being cautious with his injury," Bradley said. "He feels a lot better but he still feels it a little bit so we'll err on the side of caution with him."

The Jaguars will host the Philadelphia Eagles on Saturday at EverBank Field with kickoff scheduled for 7:30 p.m. ET.