Thomas was traded from the Jaguars to the Lions in exchange for a fifth-round pick in the 2014 NFL Draft.

The Detroit Lions parted ways with former-Jaguars wide receiver Mike Thomas on Monday, according to a report from Dave Birkett of the Detroit Free Press. 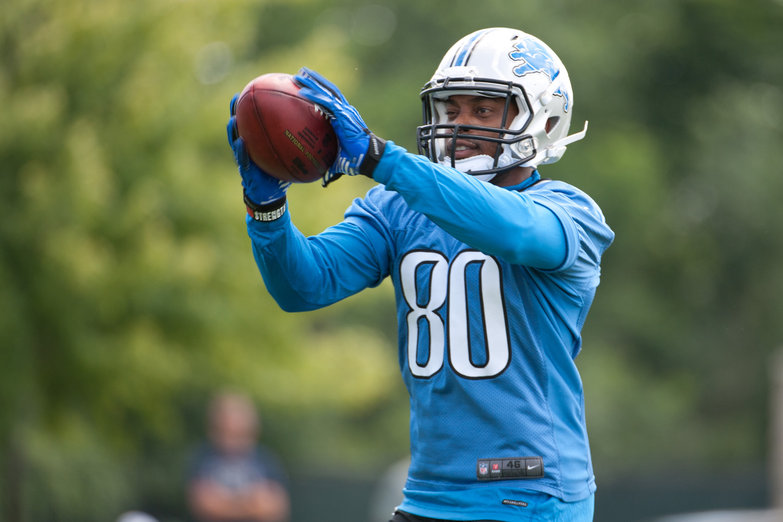 Sean Yuille of Pride of Detroit reacts to the release of former-Jaguars receiver Mike Thomas.

Thomas, 26, was a fourth-round selection of the Jaguars in the 2009 NFL Draft and led the team in receiving during the 2010 season.

Among his finest moments was the reception of a hail mary from David Garrard to beat the Houston Texans as time expired in regulation. However, he received a large contract extension from the team the following year in 2011 and subsequently disappeared from the statistics columns.

In October 2012, he was traded to the Detroit Lions where he played in nine games and made just one start. He finished the 2012 season with 18 receptions, although the first 13 came while he was still with the Jaguars. Thomas caught three passes in the Lions' preseason debut, but did not finish with a catch in Thursday's game against the Cleveland Browns.