A lot has been written this week about new Jacksonville Jaguars offensive coordinator Jedd Fisch and his offense. If the first week of training camp is any indication the handcuffs are off. Yes, the Jags will be throwing the ball deep and actually be attacking defenses.

With all of the formations and personal groupings that we have seen in week 1 what have we learned? 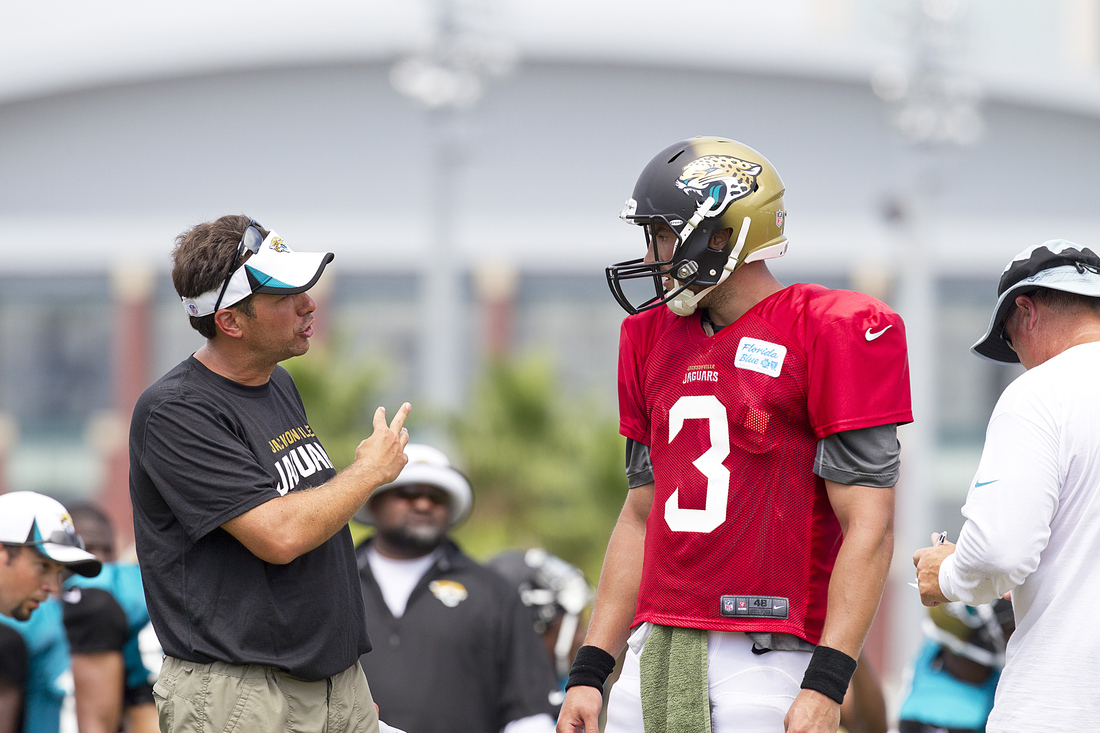 Jacksonville Jaguars offensive coordinator Jedd Fisch has made the offense fun to watch in training camp because of his willingness to change things up.

The top priority of any defensive coordinator is to take away the offenses best plays and players. There is no rock left unturned as the tendencies are broken down. Every single offensive play of every game is charted for tendencies. This breakdown will include down and distance, run/pass, field position, hash, play direction, and on and on and on.

Jedd wants those tendency reports to look like nothing but jibberish. He wants to muddy the waters.

What does the Jaguars offense do best?

Answer: nothing, but they do a lot.

No major formation tendencies but a ton of formations, lots of personal groupings and no play calling predictability. Defensive Stress. Essentially a defensive coordinator and his players have to prepare for an offense that is a jack of all trades. Defensive Stress.