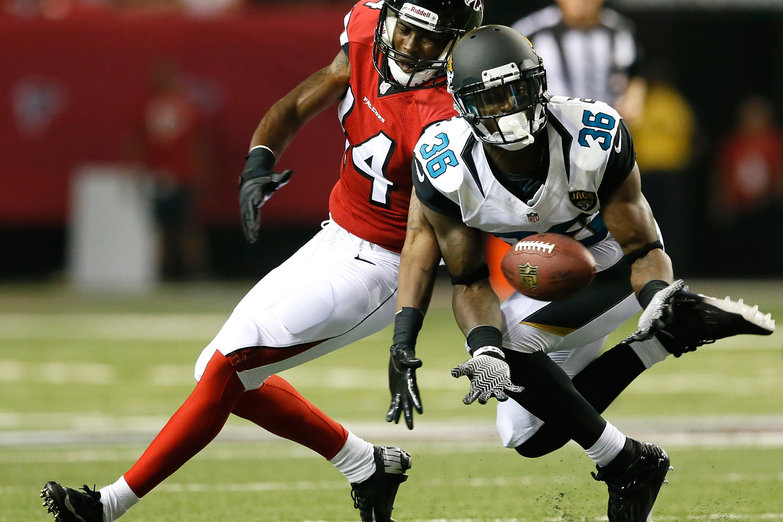 The final preseason game is where a lot of bubble players make their case for the final roster, so how do the players we highlighted fare?

Branch, 24, was selected with the 38th overall pick in the 2012 NFL Draft, but finished his rookie season with just one sack. Through the 2013 preseason, Branch has continued to struggle to take the next step, accumulating just five tackles and one sack.

While Branch's name has been floated in trade talks, the most likely end scenario is still that the young defensive end makes the 53-man roster on Saturday and remains on the Jaguars for the time being. However, if a team offered the right price, the Jaguars would not be opposed to sending Branch away after only one season in Jacksonville.

The possibility of a trade really depends on the interest on the market, which could still exist among teams that were interested in drafting Branch in 2012. A team with a more fundamental 4-3 base could perceive Branch as a young talent that could ascend into a solid starter in a more traditional defensive end role rather than the pass-rushing LEO position he currently fills with the Jaguars.

Ultimately, Jaguars fans shouldn't count on seeing a trade involving Branch in the next two days, but news that the young defensive end's name has been floated in trade talks doesn't bode well for his future under new general manager Dave Caldwell.