Gus Bradley provided details for all the injuries on the Jaguars during his Monday press conference.

Share All sharing options for: Jaguars injury roundup: Mike Brown has broken bone in back, Dwight Lowery has concussion

The Jacksonville Jaguars have suffered a string of injuries as of late and head coach Gus Bradley updated the media on the the team's bumps and bruises after a Week 3 loss to the Seattle Seahawks. 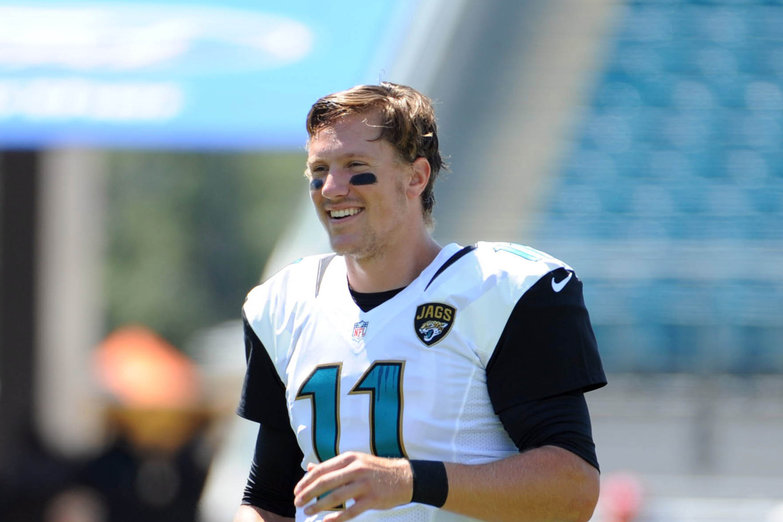 The Jaguars plan to start Blaine Gabbert against the Indianapolis Colts on Sunday.

Perhaps, the most frightening sounding injury is a broken bone in the back of wide receiver Mike Brown that has caused him to miss the first two games of the season. The small fracture in his back isn't expected to be season-ending; however, he's doubtful for Week 4 and fans likely shouldn't expect him in Week 5 either.

Also unlikely to appear in Week 4 is cornerback Dwayne Gratz, who is still recovering from a high ankle sprain suffered in the team's opener against the Kansas City Chiefs. The rookie third-round pick is no longer in a walking boot though, so his return could be on the way.

Tight end Marcedes Lewis might be in the lineup for the Jaguars on Sunday, as a recent MRI showed only scar tissue, leaving the staff optimistic about his chances. Lewis practiced on a limited basis on Thursday and Friday prior to Sunday's game against the Seahawks, but was ruled out on Friday afternoon.

A concussion for safety Dwight Lowery was the most serious of the injuries sustained by the Jaguars against the Seahawks. A head bruise for Will Blackmon isn't considered to be too serious and defensive tackle Roy Miller is expected to play against the Colts despite hyperextending his elbow on Sunday.