The Jacksonville Jaguars have been dominated three weeks in a row, but they take on a Colts team they're 3-1 against the past two seasons and generally match up well with.

Why Jags can win 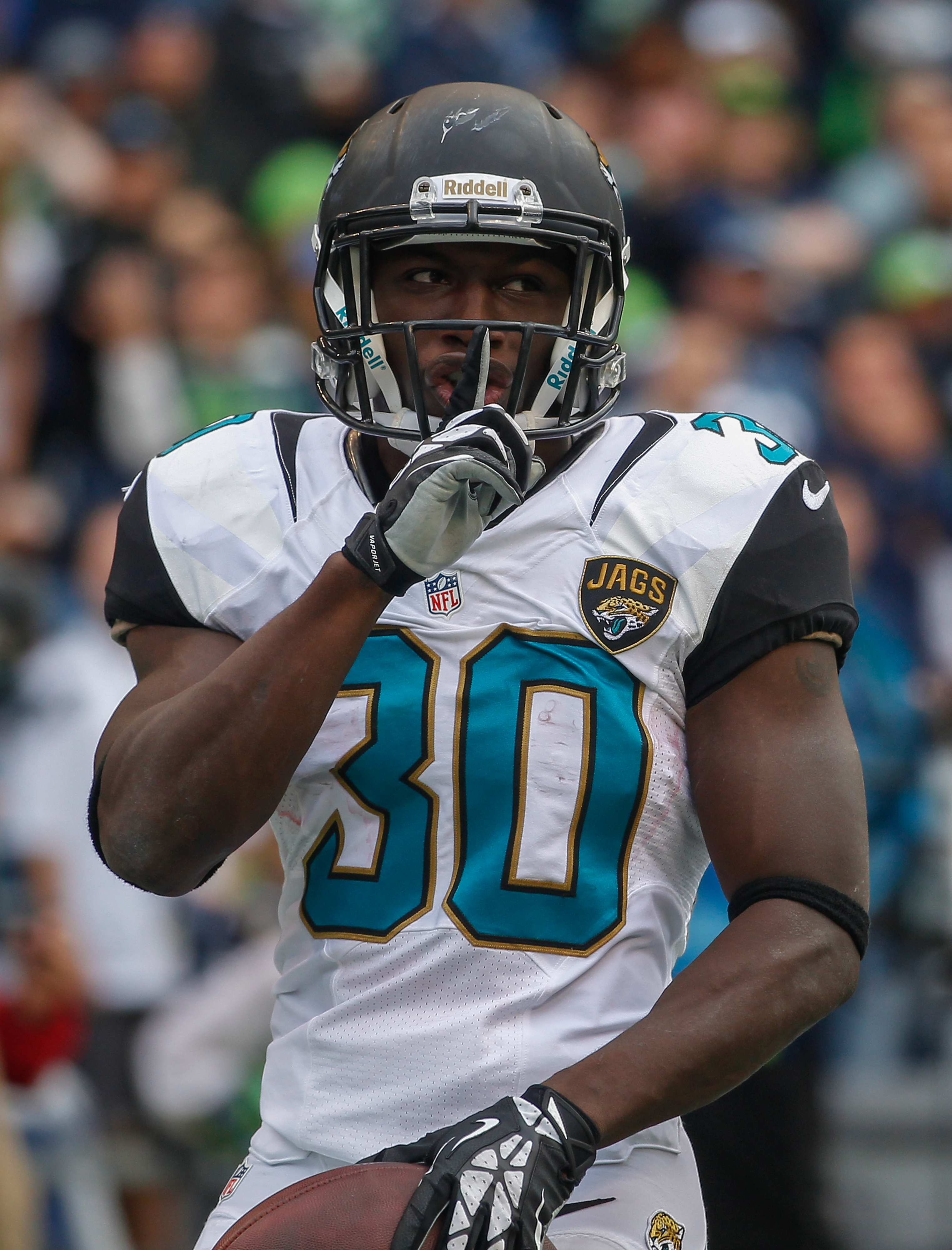 The BCC editors are picking the Jaguars to earn their first win of the 2013 season on Sunday, but why?

The Jacksonville Jaguars open up their first game of AFC South play against the long-hated Indianapolis Colts. The Jaguars typically played the Colts close, but Peyton Manning always seemed to have that killer drive late in the game and then one more for good measure and guaranteeing a Colts win.

It wasn't until recently the Jaguars flipped the table a bit and started splitting the series, even sweeping the Colts in 2011. Hilariously enough, quarterback Blaine Gabbert has a 3-1 record against the Colts, albeit two of those wins coming against a horrific Colts team in 2011.

The Jaguars are getting back Gabbert and tight end Marcedes Lewis, but the biggest benefit to the Jaguars is the Colts are to be without Ahmad Bradshaw and some key defensive starters in Ricky Jean-Francois and LaRon Landry. Teams have been able to run the ball against the Colts, so this could be a classic Jaguars-Colts game where Jacksonville runs the ball all day.

Odds: It's bigger than you'd expect at him at 9 points, but we all picked them to win, so.

Colts vs. Jaguars: Everything you need to know