The NFL concussion settlement and the shame

Many former players suffer and then there are the guys who were hoping for money.

Share All sharing options for: The NFL concussion settlement and the shame

I was part of the concussion lawsuit filed against the NFL until I had my name removed as a complainant just weeks before the settlement of $765 million for the players.

Doesn't bother me at all. 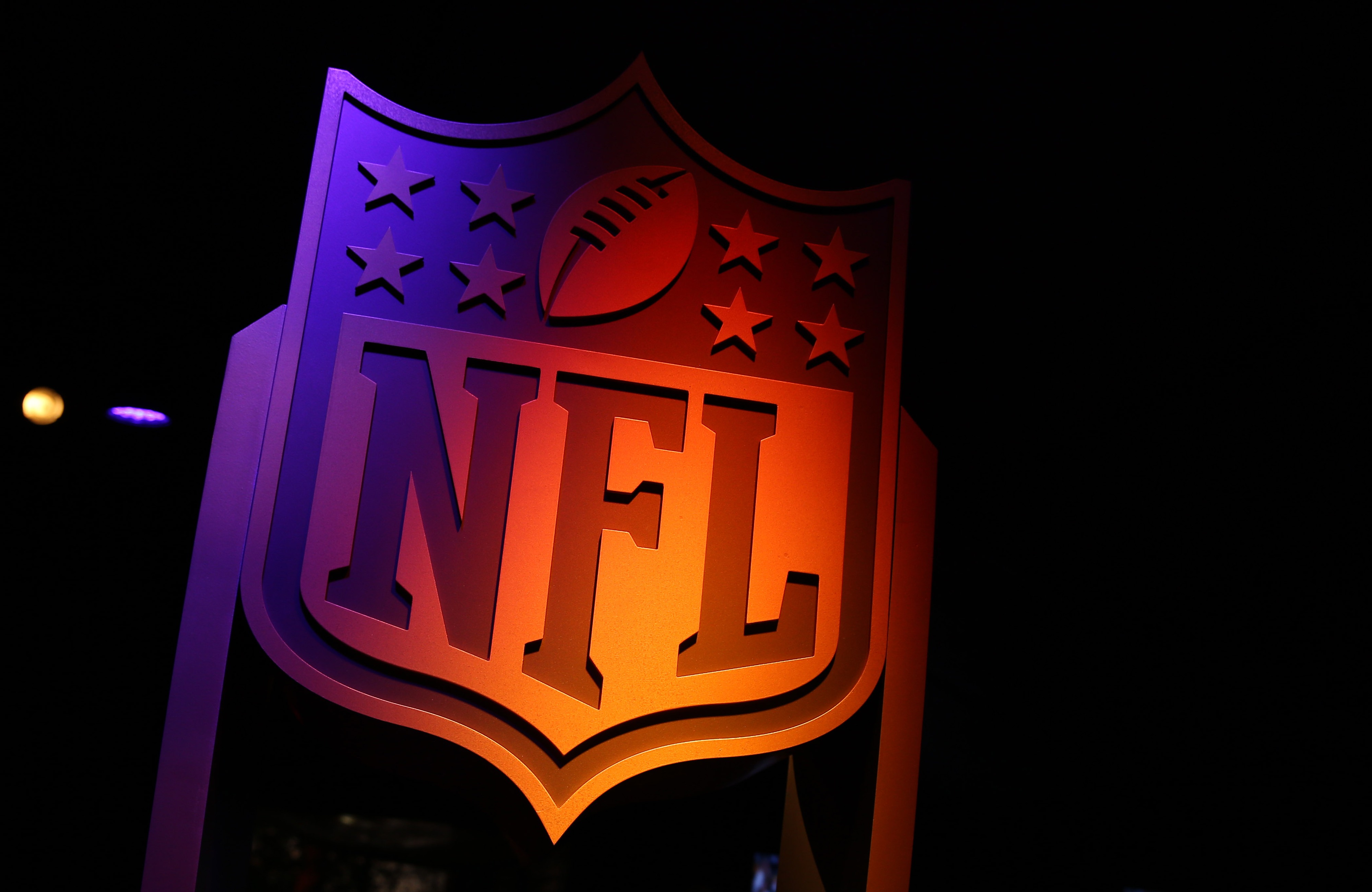 The league and some 4,500 players have reached a $765 million agreement.

Because I know the NFL is doing the right thing for its former players. The point of me being one of the 4,500 complainants was to get the NFL's attention and get them off their butt to do something for the large number of former players that are suffering. They did and I saw proof of this so I dropped out of the lawsuit.

As the title of the article stated that Alfie Crow wrote, "The NFL doesn't owe me anything."

There are a lot of former players with real concussion related issues. Really bad issues. Some of them are friends and it is tough to see a once vibrant super athlete reduced to a shell of their former self. They are the ones that deserve all of the medical attention and monetary support.

The ones that are suffering NOT the jerks that joined the suit just to get some money.

Believe me there are a lot of them that saw a payday and jumped on board. They could care less about the league or the programs that are offered to those suffering.

Motivated by greed and poor after football life management, they signed up just for the money. Shame on them. I hope they never ask their former team for tickets to a game or attend an event where former players of a team are honored.

They bring disgrace to what the lawsuit was actually all about.

Bitterness towards the NFL is something that too many former players carry around. Get over it. The game of football was great to you from Pop Warner all the way to the NFL. I hope they lose sleep at night knowing that there are a lot of our NFL brothers and their families that are hurting while they just wanted some cash.

And for those that say it didn't happen are only lying to themselves. I promise you will not see all of those 4,500 players getting testing done because they know they will get caught in the lie.