After an embarrassing 37-3 loss at home to the Indianapolis Colts, it is clear that the Jacksonville Jaguars are in need of a complete rebuild. The Jaguars need a Wrecking Ball.

Share All sharing options for: Jaguars Need A Wrecking Ball

Sung to the tune of Wrecking Ball by Miley Cyrus

They clawed, they played, their hearts in vain
We paid, never asking why
We cheered, I fell under Gene's spell
A love no one could deny 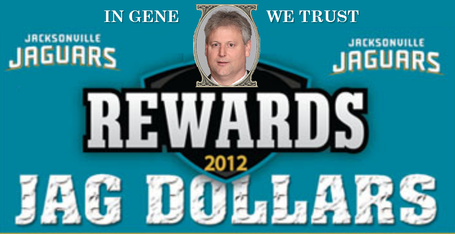 Don't you ever say fans just walked away
Gene Smith drafted like poo
We can't live a lie, paying for our seats
We put our trust in you 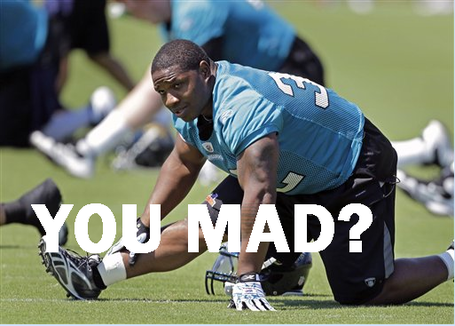 MJD was like a wrecking ball
He never hit so hard before
All we wanted was to break your (score)boards
All you ever did was wreck me
Yeah, you, you wreck me (and my fantasy team)

He put it high up in the sky
And now, it's not coming down
The ball it turned, you let him burn
And now, they have great field possession

Don't you ever say we just walked away
Gene Smith drafted yes you
Gunners have no chance, punt is out of bounds
Third round pick yes you 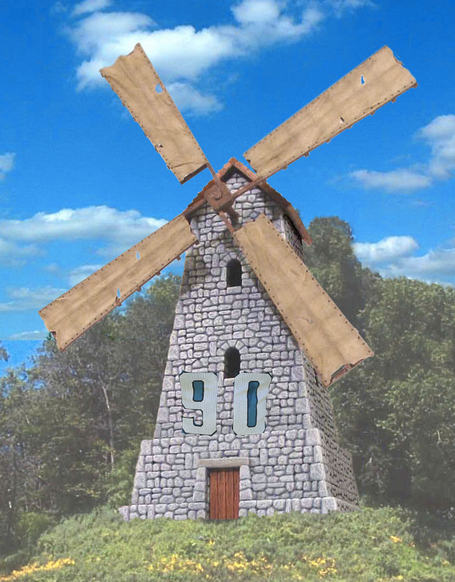 Branch came in like a wrecking ball
Yeah, he just closed his eyes and swung
Left him crashing in a blazing fall
All he ever did was wreck nothing
Yeah, you, you wreck nothing 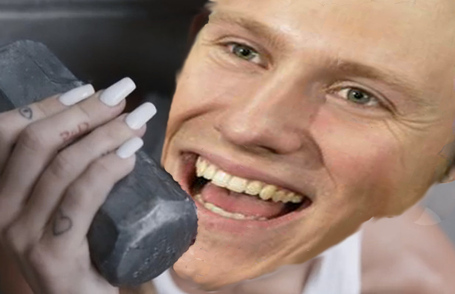 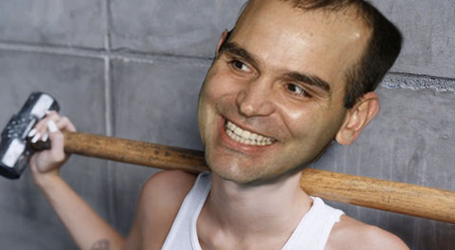