Jaguars lose to the Chiefs: 3 things we learned

The Jacksonville Jaguars fell the to Kansas City Chiefs 28-2 on Sunday, the first time ever an NFL game has finished with that scoreline. There wasn't much to take away from the Jaguars in the loss, other than they don't look like a very good football team, but we did learn a few things.

Share All sharing options for: Jaguars lose to the Chiefs: 3 things we learned 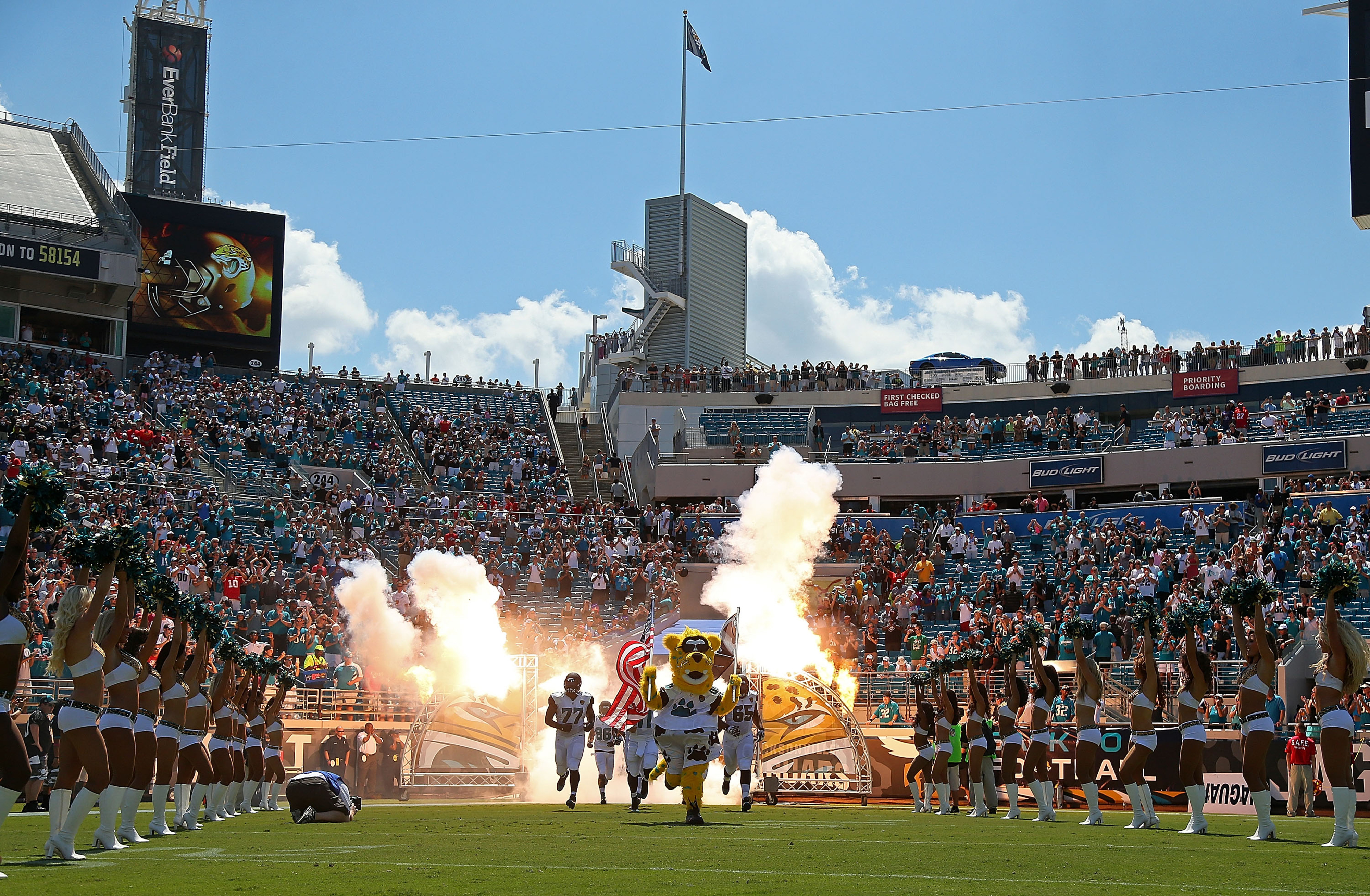 The Jaguars were dominated by the Chiefs, at least by the Chiefs defense, but it showed the team still has a long way to go to fix the mess they were in.

We knew the pass rush from the Jaguars defense was going to be an issue, but I don't think many expected to be as nonexistent as it was last season. Defensive tackle Sen'Derrick Marks had a few pressures from the interior, but outside of that it wasn't much of anything and Alex Smith had a comfortable pocket to pass from much of the day. Jason Babin tied Marks for the most pressures on the quarterback and had a "sack", but outside of that the Jaguars front four provided not much of anything.

The interior of the offensive line is worrisome

Credit to the Chiefs defense in that they harassed Blaine Gabbert all day long with their blitzes and pass rush, but the interior of the offensive line was a complete dumpster fire on Sunday. Gabbert was sacked six times on the day, with only one of those being given up by the offensive tackles. The other five were from players running free at the quarterback or from the interior of the line. Even before Will Rackley left with an injury, Brad Meester and Uche Nwaneri all had a rough go of it in pass protection, with Nwaneri performing the best of the worst.

The severity of Rackley's injury isn't known yet, but even when he was in the game he gave up a few pressures and a sack.

There were very few good things against the Kansas City Chiefs for the Jacksonville Jaguars, but one of them I thought was the performance of the secondary. They forced Alex Smith to keep everything underneath and overall had good coverage on the day.  There was a coverage error on one of the Chiefs touchdown drives (all 20ish yards of it), but overall the young secondary didn't make it seem like the game was too big for them, even with the lack of a pass rush.

Now whether Kansas City chose to keep most everything short by design or not is another story, but overall I thought the secondary did a solid job on the day.