We surveyed our most read articles of 2014 and it's an interesting mix. Whether you're revisiting them to troll Alfie (again) or reading them for the first time, enjoy!

14. Blake Bortles "took over the room" in Jaguars meeting 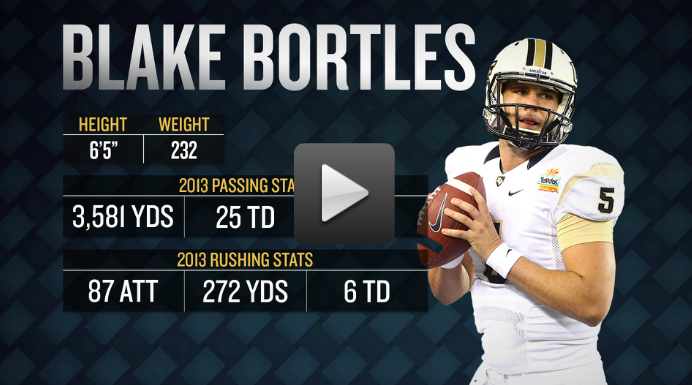 In the weeks leading up to the 2014 NFL Draft, the Jaguars revealed that Blake Bortles "took over the room" in their NFL Combine meetings.

13. Why Justin Blackmon's drug suspension will not be overturned 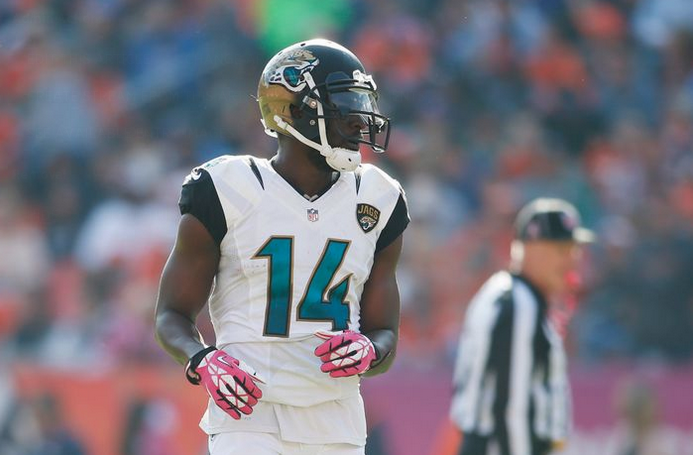 In September, the league and the NFL Players Association agreed to a new drug policy, but it didn't affect suspended wide receiver Justin Blackmon. Alfie Crow explains why not. 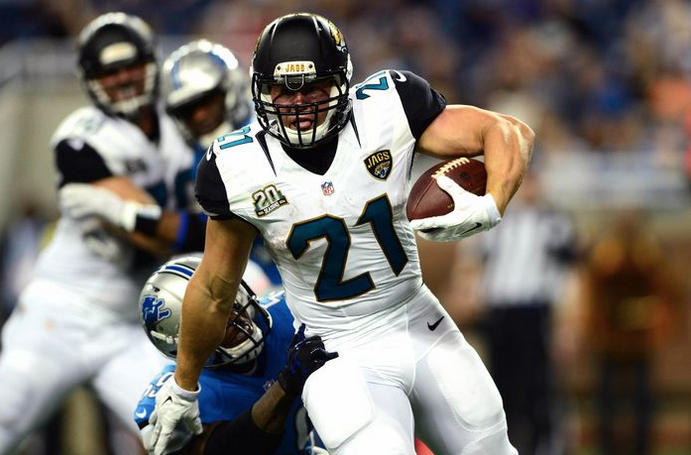 We had such hope. 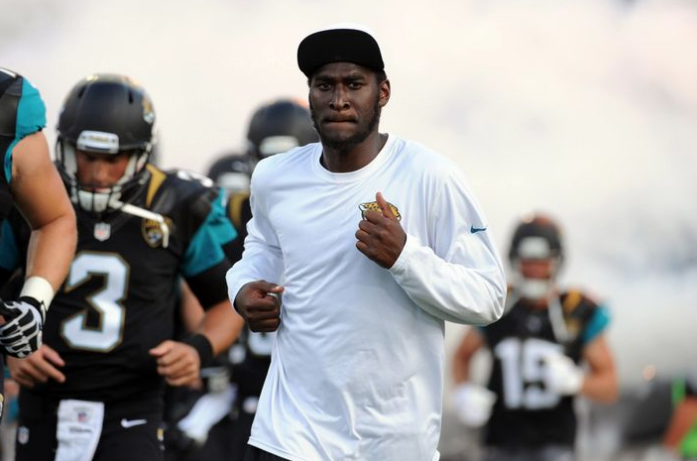 Months after Justin Blackmon's suspension, Cecil Shorts says he still hadn't heard from the receiver and that he'd reached out to him a couple of times. 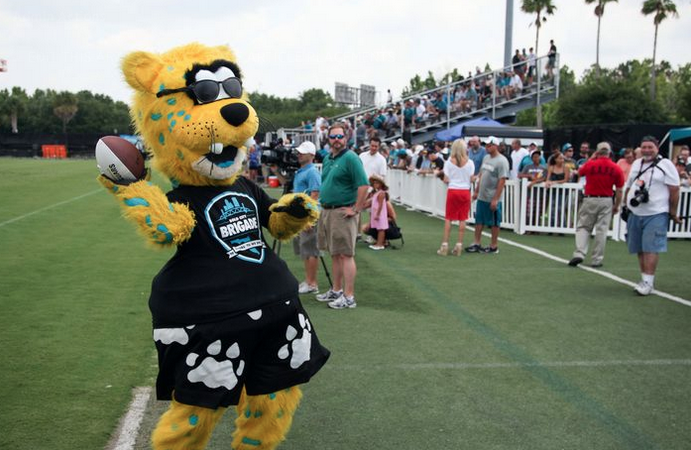 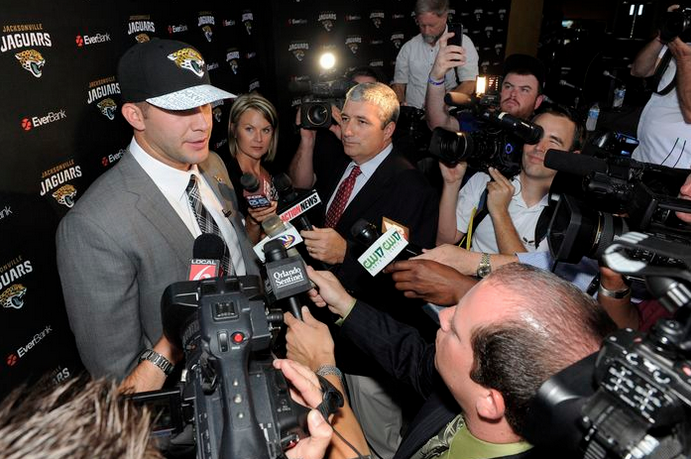 We got our franchise quarterback, we added a couple of offensive linemen, and took some risks on high-reward players in the late rounds. 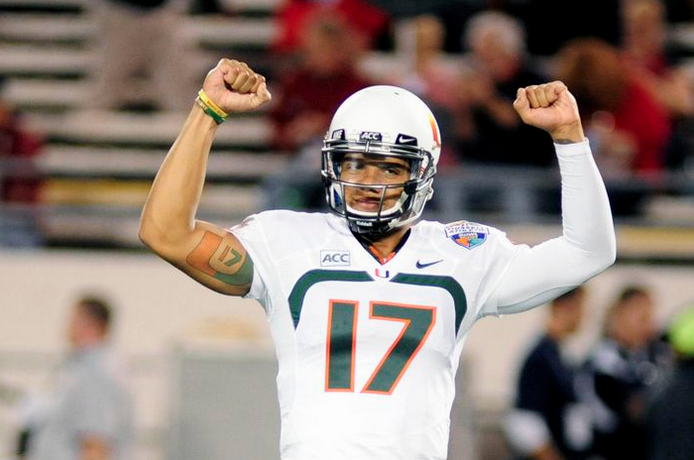 7. Jaguars on track to lead league in new ticket sales

6. Maurice Jones-Drew: "I felt like I was done wrong." 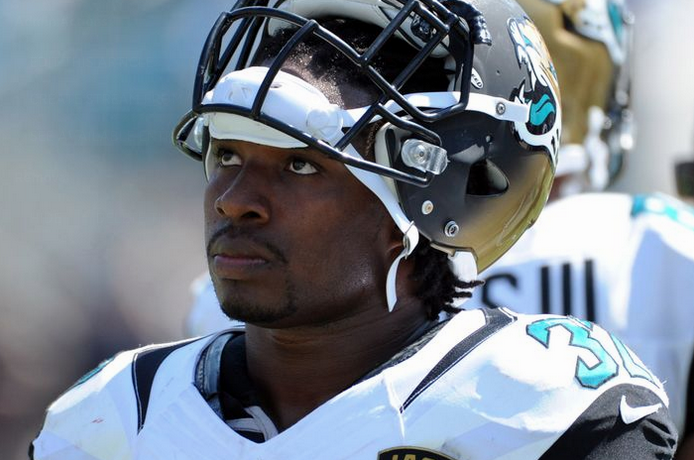 Jones-Drew telling the media he has a chip on his shoulder after Jaguars released him? Surprise, surprise.

Oh, the hopes we had for former Minnesota Vikings running back Toby Gerhart and former Denver Broncos guard Zane Beadles when we signed them on March 11. Gerhart was underwhelming, but Beadles wasn't bad, and it should be interesting to see how he progresses with another offseason here working with his fellow linemen. We also released Justin Forsett that day, and re-signed cornerback Will Blackmon. 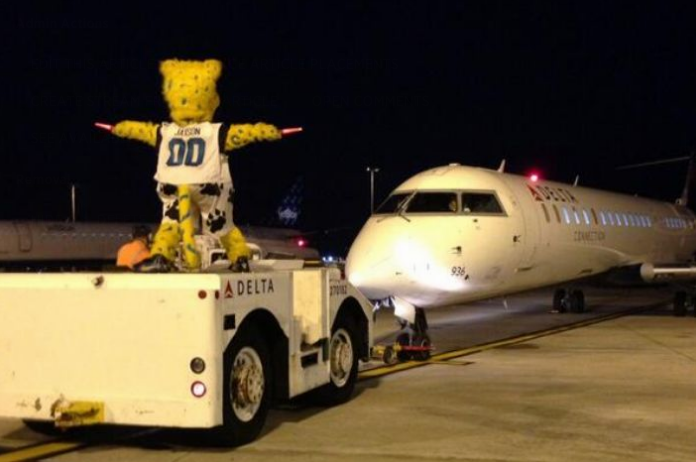 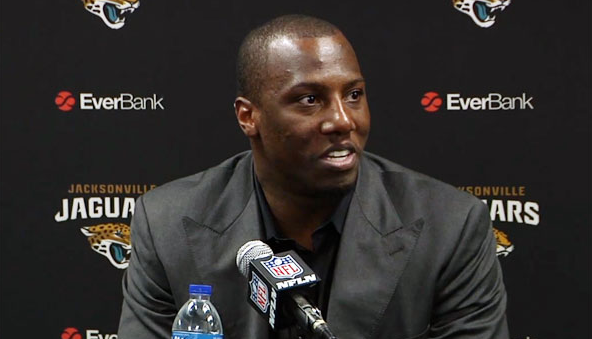 This was the biggest day in the Jaguars 2014 free agency campaign, signing Chris Clemons, Ziggy Hood, and hosting Emmanuel Sanders for a visit. 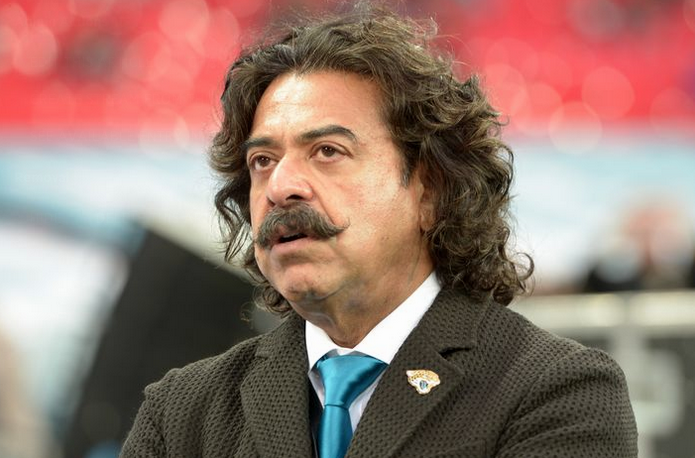 When Jacksonville Jaguars owner Shad Khan uttered those words in the weeks following the regular season finale loss to the Indianapolis Colts, it gave hopes to a fan base starved for a good quarterback.

1. NFL teams that have never won a Super Bowl