Super bowl recipes aren't just limited to during the game as Jags Chef takes us through an entire day of recipes.

Super Bowl XLVIII is upon us and, outside of missed team fans, we couldn't ask for a better match up.  Some team from Colorado and the Seattle Seahawks will play tomorrow, hopefully, and many eyes in the nation will be watching commercials that corporations have spent millions of dollars on to keep us from peeing during the intended breaks.

To warm up for the game, we bring you two regional favorites of the teams who will be fighting for your attention from that game of beer pong and a special treat from the shores of the city dump they are playing in, assuming the rich folk do not complain about too much cold.

The Denver Broncos. What is more synonymous with this city than a breakfast omelet made for kings?

Marijuana? Oh, yeah, I forgot they legalized that there. Anyways, the monstrosity of ham, peppers, onions, cheese stuffed inside eggs is a well-known treat around these states that will keep the hungriest of men away from the freezer section. 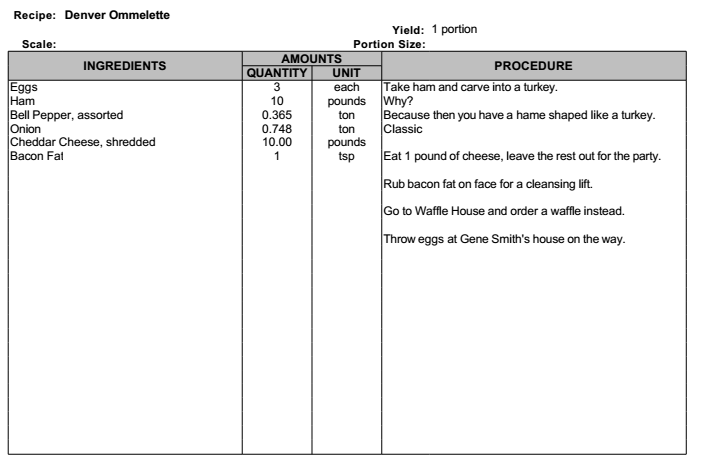 The Seattle Seahawks. If I know Seattle, and I do not, I know they are known for needles, crappy coffee, depression from said coffee, chicken hawks, and terrible fruity M&M's. But after some friends went to Seattle to watch our beloved Jaguars get whooped up on by Gus Bradley's previous employer Pete Carroll, I was inundated with the want for garlic fries. And no one knew how to make them.

No one knew how to put garlic and parsley on fresh fries? Do I have to do everything around here? 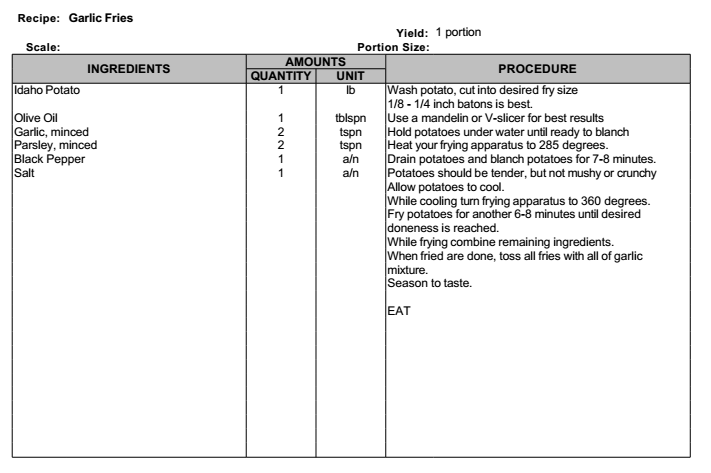 New Jersey. New York's dumpster. If there is one thing that we can thank the roid pumping bros and excessive make up wearing hoes of the dreadful Jersey Shore (Whose jersey are they wearing exactly?), it is that they took the beloved Italian-American classic of a calzone and threw it into the fryer instead of the oven. How are you guys not fat? 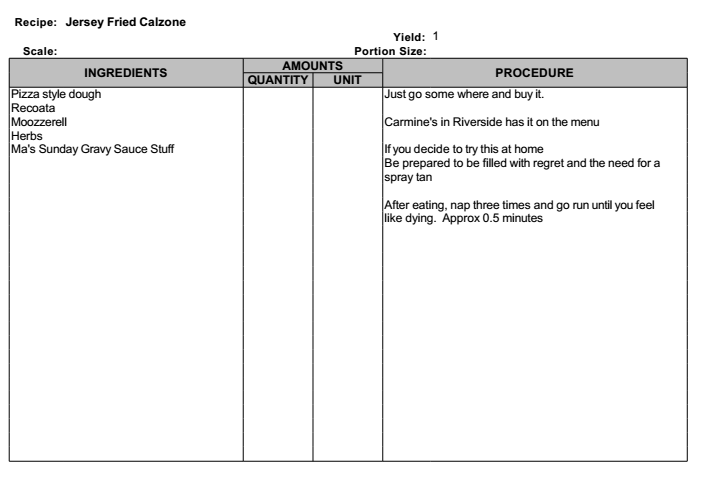