The NFL Combine continues on Day 2 with more player arrivals and the beginning of official measurements.

Share All sharing options for: NFL Combine 2014: Schedule and preview for Day 2

The second official day of the 2014 NFL Combine takes place on Thursday, with another slew of players arriving for their initial check in and medical exams. It also features the first group of players getting their official measurements as well as getting media interviews out of the way. 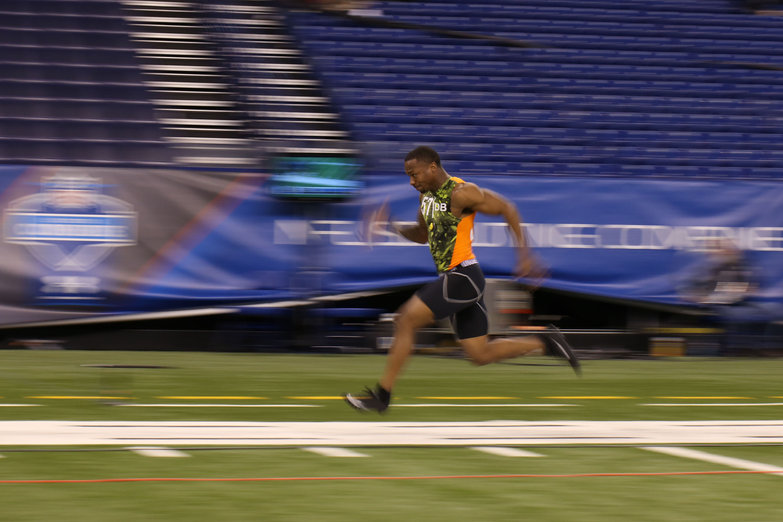 The headliners for the arrivals on Day 2 are of course the quarterbacks, which include Johnny Manziel, Blake Bortles and Teddy Bridgewater.

TV coverage for the NFL Combine begins on Saturday, which will be aired live on NFL Network, as well as streamed online as part of NFL Networks coverage, where if like in years past, you can change cameras to watch different groups going through drills.