Follow along as we cover NFL free agency for the Jaguars with our live blog.

NFL free agency opens on Tuesday at 4 p.m. ET officially, as the league year rolls over to the 2014 season. Teams can unrestricted free agents to new contracts once the time strikes and the Jacksonville Jaguars are expected to sign a few players early on in the free agent process. 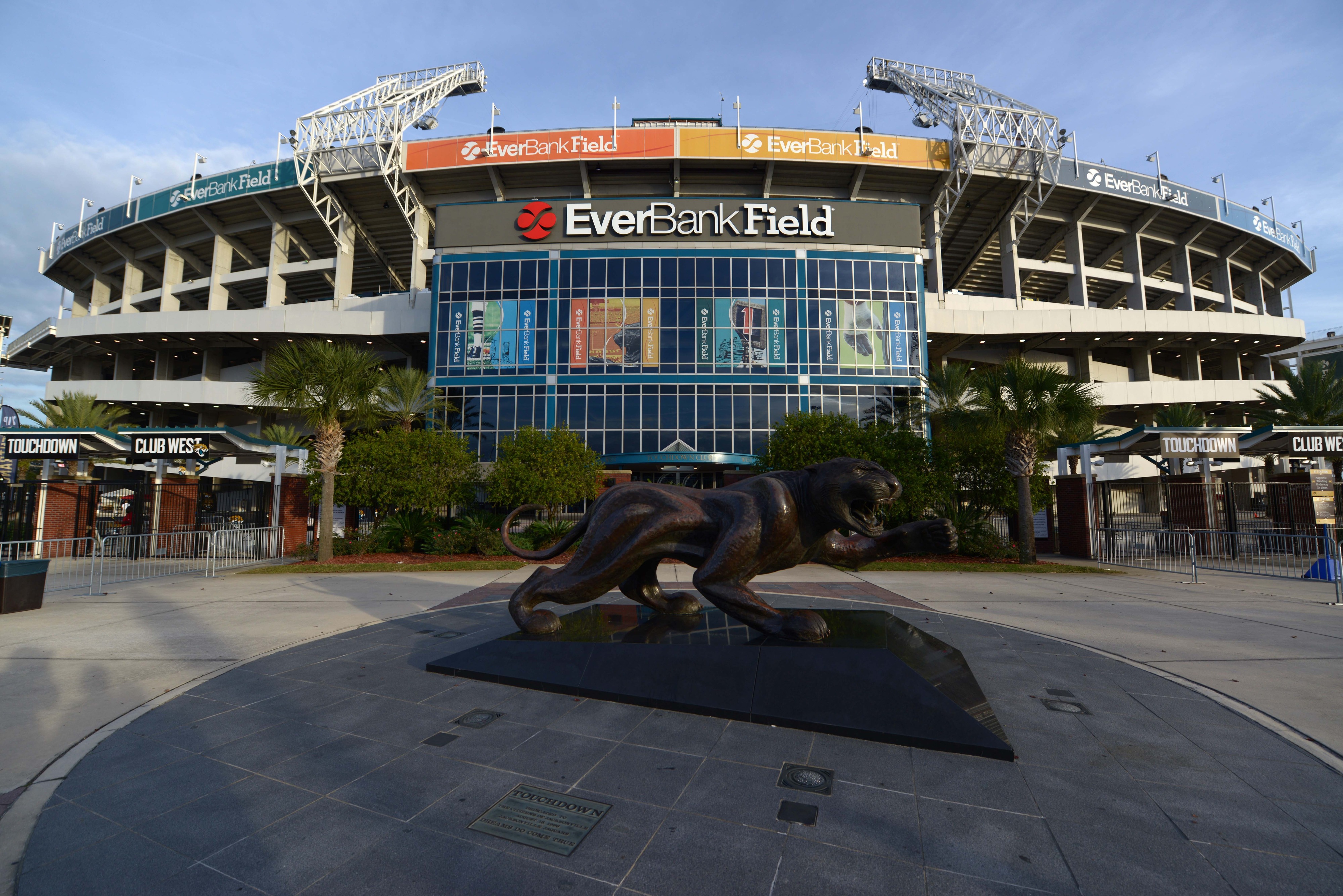 We will be tracking the free agency news throughout the day and you can follow along with our live blog of the events. We'll be keeping track of players the Jaguars show interest in through the day and former Jaguars players who sign elsewhere. We'll also track players the Jaguars could be showing interest in and players we might have thought the team was interested in and where they signed and how much. If you see something we've missed, please alert us in the comments. The live blog will be run by a combination of people throughout the day to keep up with the latest news.

9:25 PM: Well that was fast, the Jaguars have signed Toby Gerhart.

9:14 PM: The Jaguars are reportedly one of three teams interested in free agent running back Toby Gerhart.

Three teams showing interest in RB Toby Gerhart, per source. They are the Niners, Jaguars and Browns.

5:49 PM: The Jaguars have agreed to a 2-year deal with veteran corner Will Blackmon, Dave Caldwell announced on a conference call.

5:06 PM: ESPN is reporting the Jaguars have traded Blaine Gabbert to the San Francisco 49ers for a 6th round pickand a conditional 2015 pick.

4:52 PM: There is a report on Twitter than defensive end Willie Young is also on his way to the Jaguars but, it's only for a visit right now.

DE Willie Young to The #Jaguars, per a league source.

4:48 PM: Zane Beadles deal with the Jaguars is reportedly for 5 years, $30 million with $13 million guaranteed.

4:35 PM: The Jaguars also reportedly have visits lined up with cornerback Walter Thurmond III and linebacker Dekoda Watson. Thurmond isn't a huge shocker, but I didn't think they'd make a run at a corner that fast. Watson is a natural pass rusher, so maybe he's a fit at the SAM linebacker position.

4:04 PM: Well, that was quick. The Jaguars pounced on offensive lineman Zane Beadles.

2:41 PM: Twitter is back up and there is another link of the Jaguars being interested in Beadles and now there is a report that they have expressed interest in wide receiver Eric Decker. That would be an interesting move and depending on the overall cost a decent one. Decker isn't a No. 1 but for the right price would be a nice addition.

11:57 AM: Finally the Jaguars are linked with someone! Noted as a team to watch is guard Zane Beadles. Ryan O'Halloran of The Florida Times-Union has been on him as someone to watch for the Jaguars.

10:59 AM: And there it is, Michael Johnson is "officially" headed to Tampa. I guessed pretty good on what it'd take to get Johnson.

10:56 AM: Appears Jon Asamoah is headed to Atlanta, which isn't a huge surprise considering Pioli is now there. They also have a need in the interior.

Yep. About 4.5m per year, too. RT @ProFootballTalk: Report: Jon Asamoah will land with Falcons http://t.co/Y0WNN5Hy16

There's still plenty of interior lineman on the market the Jaguars can target.

9:47 AM: Appears that Michael Johnson is likely headed to the state of Florida, but with the Tampa Bay Buccaneers.

I'm sure the Jaguars had some interest in Michael Johnson, but it's likely they didn't feel he was worth the contract he's likely going to get. It's also rumored Lamaar Houston is on his way to Chicago, so that dries up the FA pass rusher pool rather quickly. Guys still left on the market include Willie Young, Lamarr Woodley, Anthony Spencer, Mike Neal and O'Brien Schofield.

8:48 AM: The Jaguars have released running back Justin Forsett, per Adam Schefter.

Not a big surprise, Forsett could never get anything going last season after injuring his foot in training camp. The Jaguars save $1.05 million on the cap with Forsett's release.

7:00 AM: Don't be shocked if the Jaguars re-sign veteran defensive end Jason Babin soon. He voided the final two years of his contract, which had zero guaranteed money left, saving the Jaguars $6 million on the salary cap. The team reportedly wants to keep him, but at a lower salary figure. Re-signing him to a two-year deal with a roster bonus would make sense, giving him some money even if he's released as well as lowering his cap figure likely by half.