Toby Gerhart has big shoes to fill with the Jaguars

The Jaguars have had Maurice Jones-Drew and/or Fred Taylor in their backfield for every season since 1997.

Share All sharing options for: Toby Gerhart has big shoes to fill with the Jaguars

When the Jacksonville Jaguars take the field in 2014, it will presumably be the first time since 1997 that their roster features neither Fred Taylor nor Maurice Jones-Drew. The pair of backs combined for 19,342 rushing yards and 130 touchdowns on the ground, as the Jaguars consistently had one of the top backs in the NFL for 16 seasons.

Now with Jones-Drew's likely departure, the Jaguars will instead turn to Toby Gerhart to fill those shoes. After dishing out a three-year, $10.5 million deal to the former Minnesota Vikings back, Gerhart made it clear in his press conference that his expectation is to start. However, playing in the shadow of another elite rusher isn't a new experience for him. 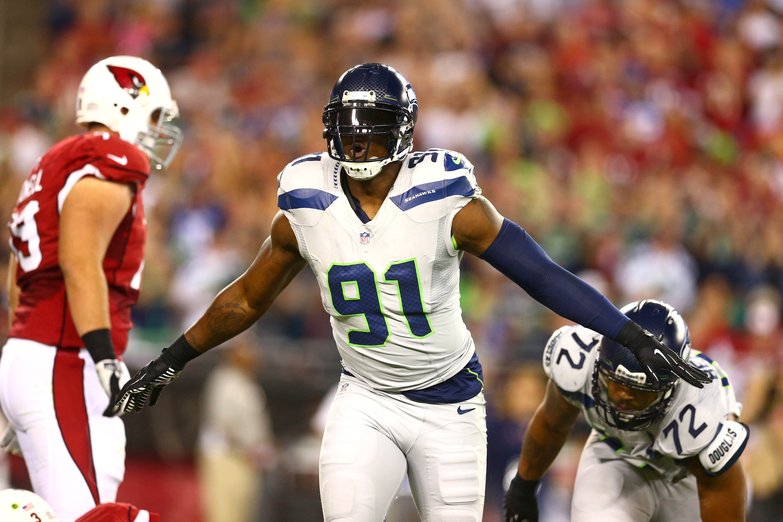 With the free agency window open for a few days now, where do the Jaguars stand and where can they go?

While Gerhart will get his first chance as a No. 1 back with Jacksonville, he spent his first four seasons in the NFL playing second fiddle to Adrian Peterson.

"Over the last couple years I've had the chance to learn from the best and watch how Adrian [Peterson] carries himself and how he prepares," Gerhart said. "It really helped me improve as a player and, going into free agency now, I felt like it was an opportunity to go out and show what I can do."

If things work out well for Gerhart, it wouldn't be the first time that a backup running back breaks out after leaving his original team. At his introductory press conference, Gerhart compared the situation to Michael Turner's departure of San Diego in 2008.

"[Turner] was behind [LaDainian Tomlinson] for so many years and got his chance to come out and show the world what he can do," Gerhart said. "That's kind of how I see it. I've shown what I can do in a limited capacity, but now it's a chance for me to shine."

Turner played four seasons as the backup for Tomlinson before leaving to join the Atlanta Falcons in 2008. As a starter, Turner accumulated 6,081 rushing yards and 60 touchdowns in five seasons, earning two trips to the Pro Bowl.

While news on Jones-Drew's time on the free agency market has been few and far between, and the Jaguars haven't ruled out a reunion with the three-time Pro Bowler, it seems unlikely that he will be with the team in 2014. Still, Gerhart said he would embrace being in a backfield with Jones-Drew.

"If Maurice does come back it's an opportunity for me to learn from one of the best," Gerhart said. "He's been a fixture here, one of the greats, so it would be a chance to learn from him. If he's not, it will be a chance for me to help lead and show what I can do. It's going to be a tough act to follow, but I'm excited about it."

In four seasons with the Vikings, Gerhart took only 276 carries, tallying 1,305 yards and five touchdowns.