When can Justin Blackmon return to the Jaguars?

Many have asked, "When can Justin Blackmon return to the Jaguars?" The answer to that question isn't very simple.

Share All sharing options for: When can Justin Blackmon return to the Jaguars?

This is a question I'm asked almost daily. It's a question I don't have a real answer for, but I do have a guess on when the troubled Jacksonville Jaguars wide out can return.

When can Justin Blackmon return to the Jaguars?

November 2, against the Cincinnati Bengals. 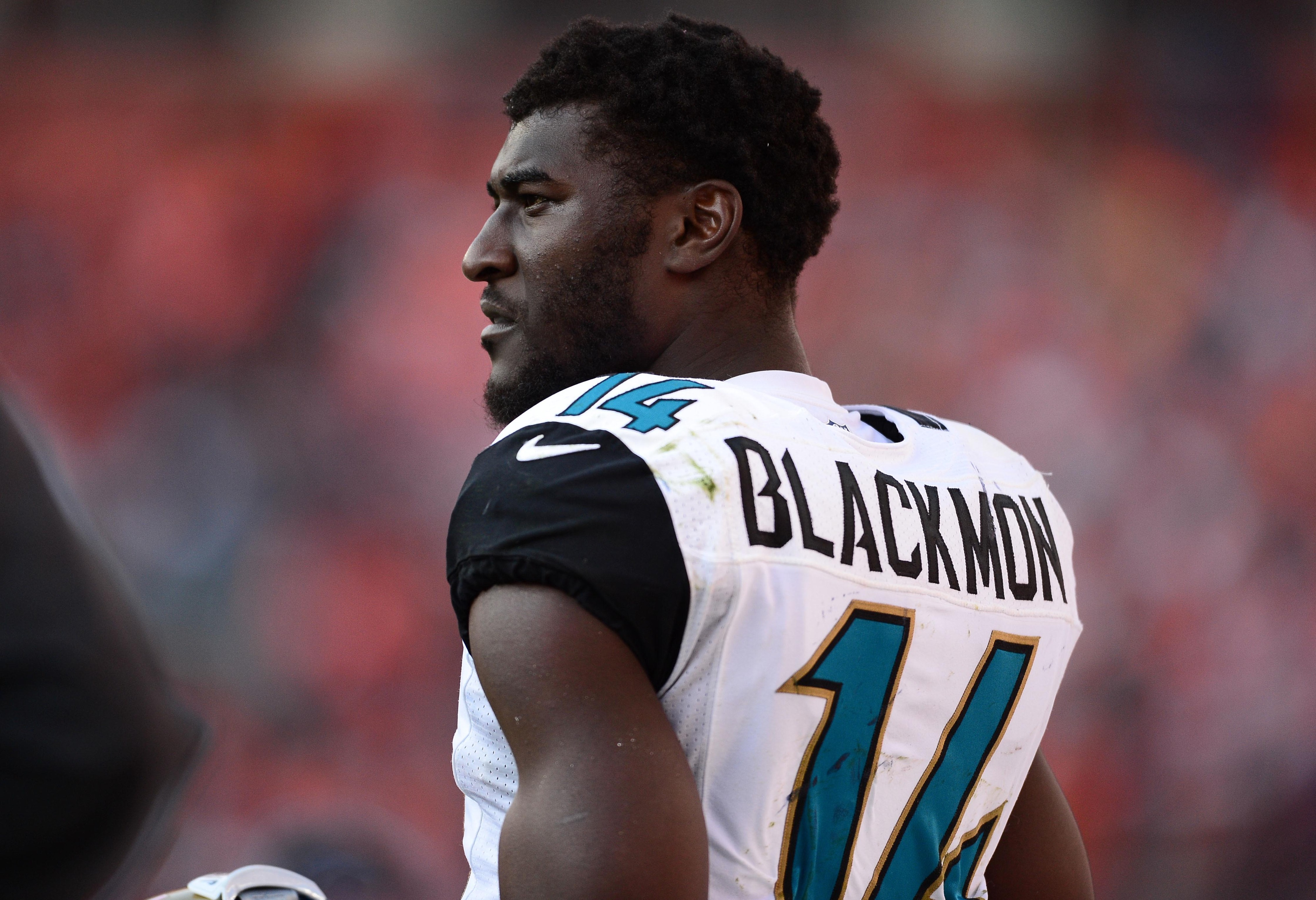 When Justin Blackmon was suspended by the league on Nov. 2, 2013 following the Jaguars loss to the San Francisco 49ers in London, it was given the dreaded "indefinite" label. That means that he's suspended until the league decides that he's not.

Blackmon likely received the indefinite label on his suspension rather than the standard year ban for the third offense because his latest mess up came just four weeks after serving a four-game suspension for violating the leagues substance abuse policy. It would be Blackmon's third strike in less than two seasons, given when you're suspended four games it means you've already failed a test prior.

Blackmon has to petition the NFL for reinstatement into the league, which will likely lead to a meeting with NFL commissioner Rodger Goodell, where Blackmon will have to convince Goodell that he's not going to fail any more tests or have any other issues in the league. If Goodell reinstates Blackmon, which will likely be sometime in June or July of 2014, there is likely a suspension that will be levied.

Based on what's happened already, it's likely that suspension will be at the minimum eight games. Blackmon missed twelve games in 2014 due to suspension, including the final eight games of the season. If he's reinstated, it's likely that the league will take those eight games missed, plus another eight games for the 2014 season and consider it the year suspension that comes with a third strike, because it totals 16 games (a full season).

I've reached out to the league office in an attempt to find out the exact date Blackmon can apply for reinstatement, but for the most part they've been mum on the topic, which is not surprising.

I do think Blackmon will play for the Jaguars again at some point, because there's no real benefit in cutting ties at this moment. When that will be, is the big question.