In the 19 years since entering the NFL, the Jacksonville Jaguars have not found their way into a Super Bowl. While they have been to two AFC Championships and the postseason six times, they've come short of making it to the big stage. That's going to change, according to fifth-round draft pick Telvin Smith.

"We are going to move forward and go get us a Super Bowl, it's destiny," Smith told reporters in a conference call on Saturday. 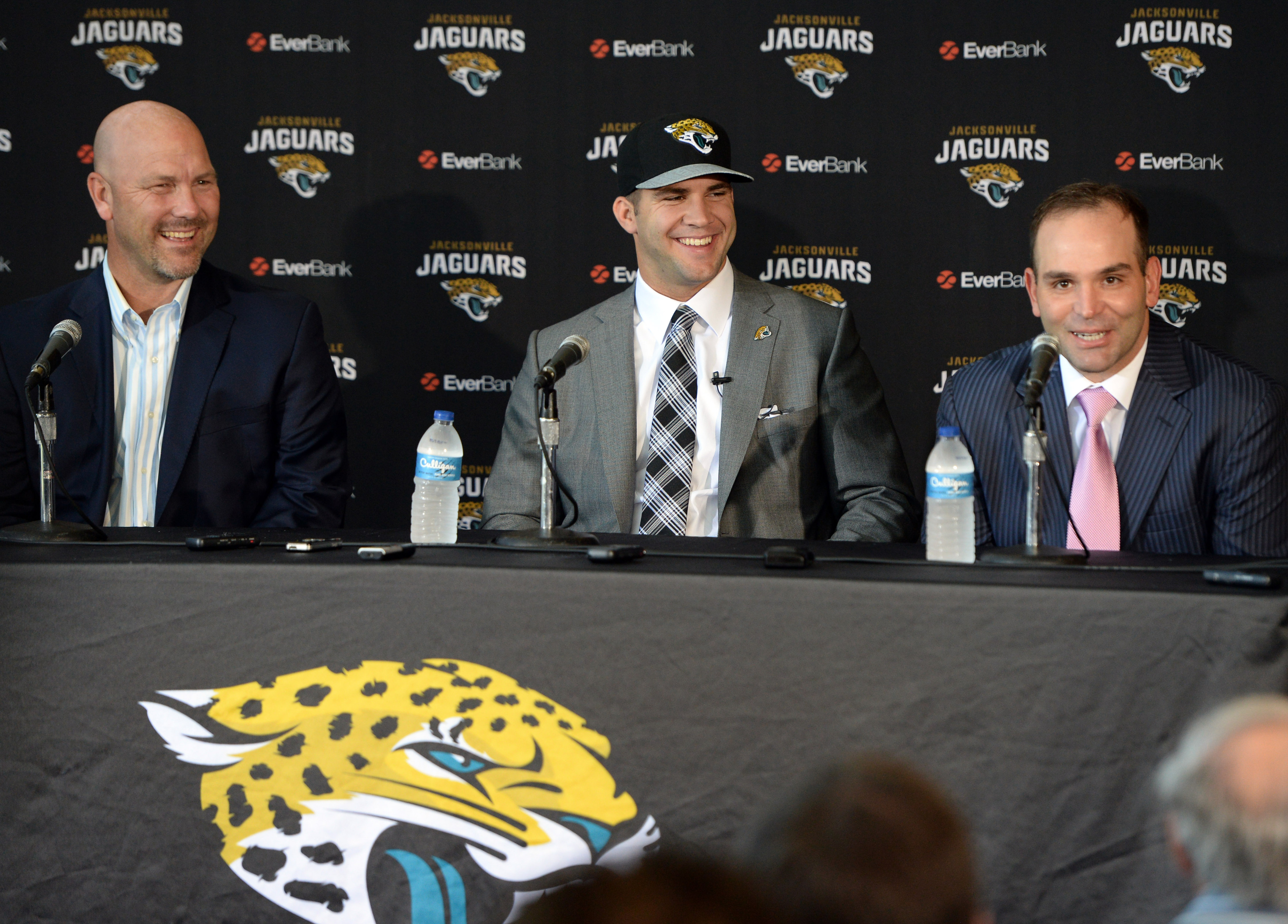 Smith, 23, earned a state championship in Georgia during his time at Lowndes High School and earned a national championship during his senior season with the Florida State Seminoles, as they defeated Auburn, 34-31, in January. During his time with the team, he became a fan favorite as he was a high energy player who was a vocal leader of the FSU defense.

"The coverage skill, the speed, sideline to sideline player, the passion for the game. I'm going to be that guy you saw on film; if anything I'm going to be more excited to get to this next level and embrace it being a Jaguar."

First, Smith will have to navigate the NFL's substance abuse program after the failure of a drug test at the NFL Combine automatically places him in the program.

"It was a dumb mistake that I made," Smith said. "Coming off of hiatuses, sometimes you get outside of your box and you make dumb mistakes. That was something I talked with the coaches about. It was a decision I made and I have dealt with the consequences of it."

"It's life, we are going to make mistakes in life, but I'm not going to make the same mistakes I did when I was in college or going through this process. We are ready to move forward and get better every day and go out here and win the Super Bowl."

Smith is expected to contribute for the Jaguars as a weakside, WILL, linebacker in Gus Bradley's defense.