The Jacksonville Jaguars made a transition to a new-look hybrid defense in 2013, but it's going to evolve more in 2014 and beyond, which includes more "BEAR" front looks and the introduction of the "OTTO" linebacker.

We all know the Jacksonville Jaguars defense utilizes the LEO defensive end, which has resurged to popularity thanks to Pete Carroll and the Seattle Seahawks. The Jaguars moved to this style of defense under head coach Gus Bradley, who served as the defensive coordinator under Carroll for three seasons with the Seahawks.

Without getting into a whole spiel breaking down the defensive scheme, it's a marriage of some defensive philosophies pulling from both the traditional 3-4 and 4-3 fronts, as well as the old 46 "Bear" made popular by Buddy Ryan and the 1985 Chicago Bears. It's a throwback defense that has been adapted to the modern game and it's (the BEAR front) something the Jaguars are going to be running more of going forward as their roster continues to take shape.

History of the "BEAR" front

I had to use every bit of knowledge and experience and wisdom I had to come up with game plans to attack this defense. It's really the most singular innovation in defensive football in the last twenty years.-Bill Walsh on the 46 Defense

The "BEAR" front, or 46 defense, in it's time was an innovative front designed to put pressure on the quarterback and confuse an opposing offense. Instead of the typical 4-3 alignment which has the defensive line evenly across the offensive line, typically over gaps, the 46 defense shifts the line to the weak side (the non-tight end side of the offense) with the interior lineman "covered" by the defensive lineman. By doing this, it put stress on blocking schemes that relied on movement, pulling and trapping. It also left the weak side defensive end off-set from the offensive line (the LEO, for this discussion), giving the defensive end a one-on-one match up on the offensive tackle as well as a lane to rush down in a straight line, rather than having to work all the way around the lineman.

The 46 defense was most popular in the 1980's, particularly by Chicago Bears defensive coordinator Buddy Ryan, as it shut down a team's rushing attack and force them into passing the football and being one-dimensional. The thought behind it was that if you can control what the offense is going to do and how they're going to attack, it's easier to defend. It also removed the effectiveness of the play-action pass, which at the time was a big chunk of a lot of team's offenses, because running the ball was not effective.

The 46 also utilized man-free coverage and bump and run on the outside, because it typically sent more than four defensive players after the quarterback or in the backfield on a given play. The corners needed to be able to hold up their end on the coverage as well as the free safety being able to play center field and pick up tight ends or assist the corners over the top if necessary, similar to what Gus Bradley did with the Seahawks and Jaguars in their base Cover-3 defensive look. 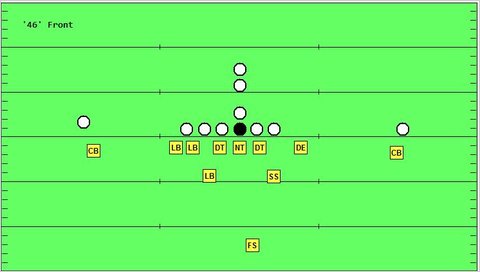 Most common 46 alignment via Jene Bramel, The Fifth Down

The Jaguars will not only employ a LEO end going forward, but they will also introduce something called an OTTO linebacker.

What is the OTTO linebacker? 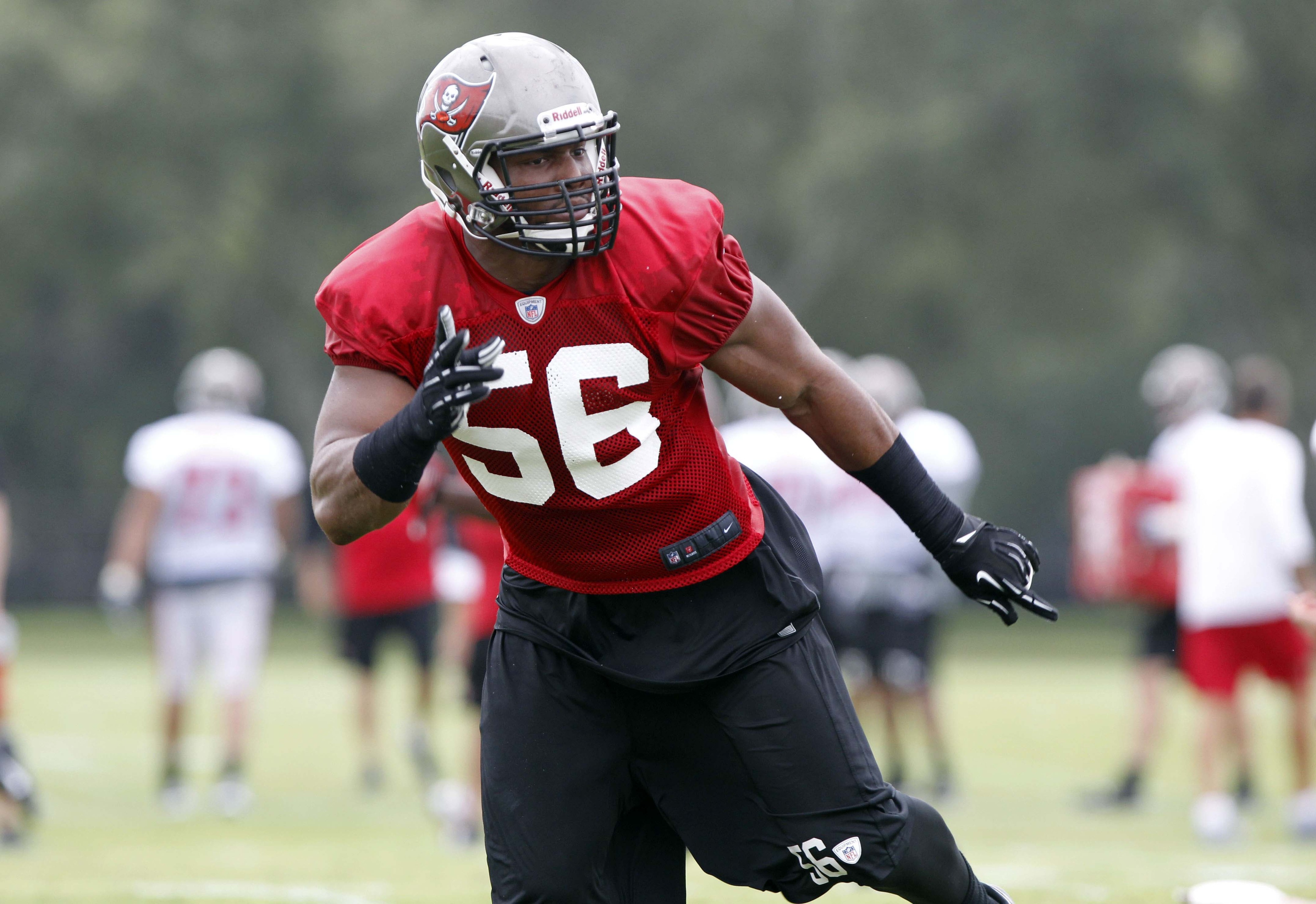 The Jacksonville Jaguars will be introducing a new position to their defense this season called the OTTO linebacker. While I doubt that it's entirely new position to the world of football, much like the LEO is a modified/renamed ELEPHANT end, it's something in the Jaguars lexicon we'll all need to be familiar with.

The Jaguars signed former Tampa Bay Buccaneers linebacker Dekoda Watson in free agency, of which we thought would solidify their strong side linebacker (SAM) position, which also doubles as a pass rusher at times in Gus Bradley's defense. The Jaguars plan to use Watson as their new OTTO linebacker going forward, as well as second-year linebacker LaRoy Reynolds, according to defensive coordinator Bob Babich.

"OTTO is kind of going to be on the edge, we'd like to have some pass rush ability, in a pinch he could go down in a third-down situation to blitz him off the edge," Babich told Mark Long and Mike Dempsey in an interview with Jaguars Today on 1010XL.

"It's something that's new to us, so formulating exactly what he's gonna be. But, it's gone really well and our guys have adjusted to it and our guys are excited about it," Babich continued. "He can be strong or weak and most of the time he's going to be on the line of scrimmage, standing up."

The OTTO position sounds similar to that of the JACK linebacker in the old 46 defense, where the linebacker is up on the line of scrimmage and will either rush the passer or buzz back in coverage, which is exactly what the Jaguars signed Watson for.

TL, DR: The Jaguars will be playing a more aggressive defensive front this season that harkens back to the 46 defense of the famed 1985 Bears and will utilize a new position called the OTTO, which will be played be Dekoda Watson and LaRoy Reynolds, more than likely. This is also not likely to be a base defense, but more a common sub-package.