Cecil Shorts reached out to Justin Blackmon, to no avail

If you were on the fence about the future of Jaguars wide receiver Justin Blackmon, Cecil Shorts comments on Thursday should have pushed you off the edge.

Share All sharing options for: Cecil Shorts reached out to Justin Blackmon, to no avail

Jacksonville Jaguars wide receiver Cecil Shorts III, the only real veteran receiver on the current roster, appeared on Jaguars Thursday on 1010XL with J.P. Shadrick and Jeff Lageman to talk a bit about the team this offseason and it's receiver group, including suspended receiver Justin Blackmon. 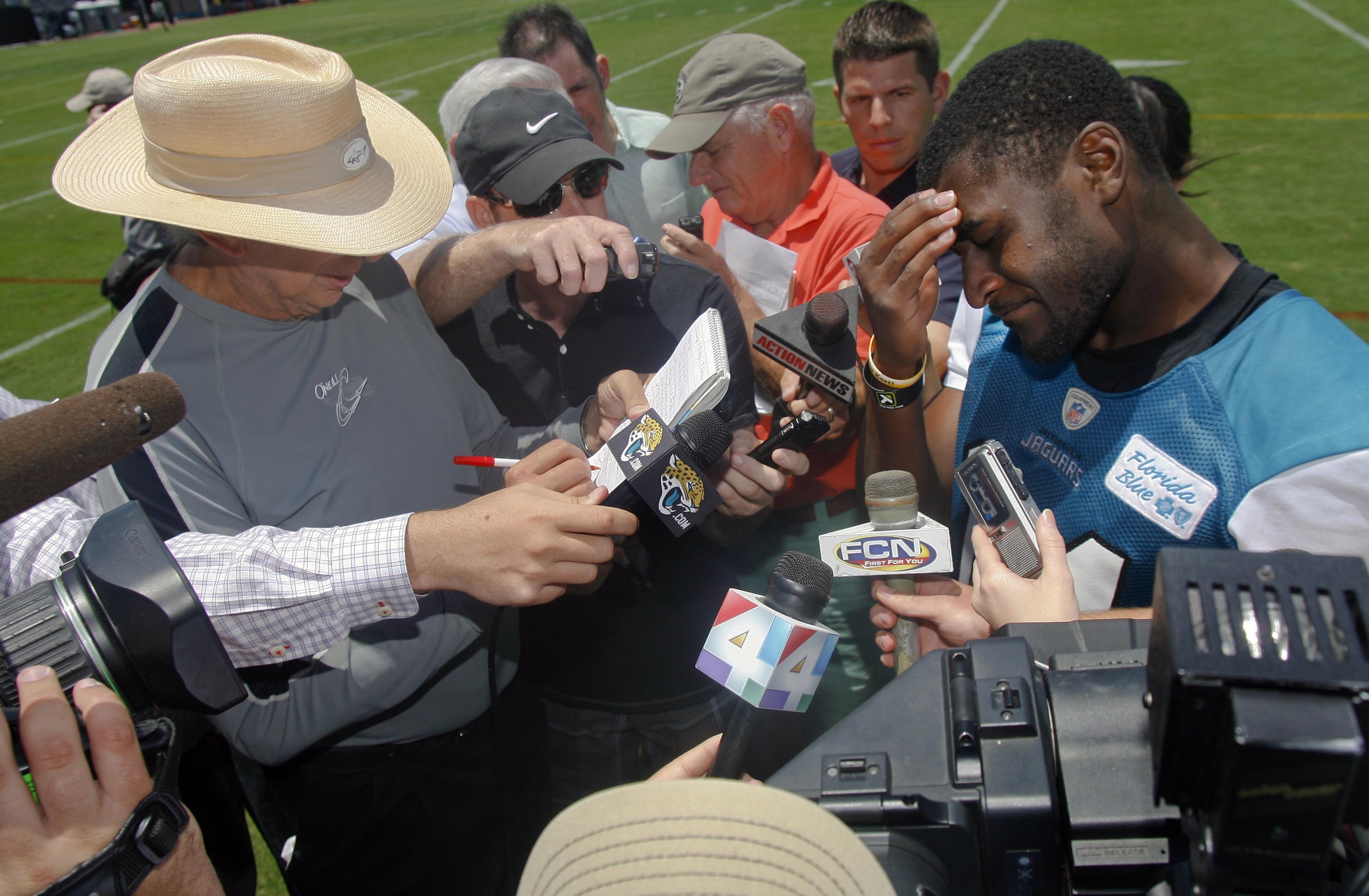 Shorts' comments echo the somber comments of general manager Dave Caldwell and the rest of the staff whenever the subject of Justin Blackmon is mentioned. The league hasn't made a decision on the future of the player, but it's pretty clear the franchise going forward has.

"The best thing I can do right now is just hope and pray he's doing well," Shorts added. "I hope to see him again soon."

It was signaled with the drafting of both Marqise Lee and Allen Robinson in the second-round of the 2014 NFL Draft and then hammered home with Shorts' sobering comments.

He either doesn't care or doesn't get it.

If you haven't moved on by now, you should now. Justin Blackmon is done as a Jacksonville Jaguars and probably in the NFL.