NFL Draft 2014 live streaming: How to watch Rounds 2 and 3 online

Day two of the NFL Draft is here and there are two stations you can watch it on television, both ESPN and NFL Network and two places you can watch the draft online.

Share All sharing options for: NFL Draft 2014 live streaming: How to watch Rounds 2 and 3 online 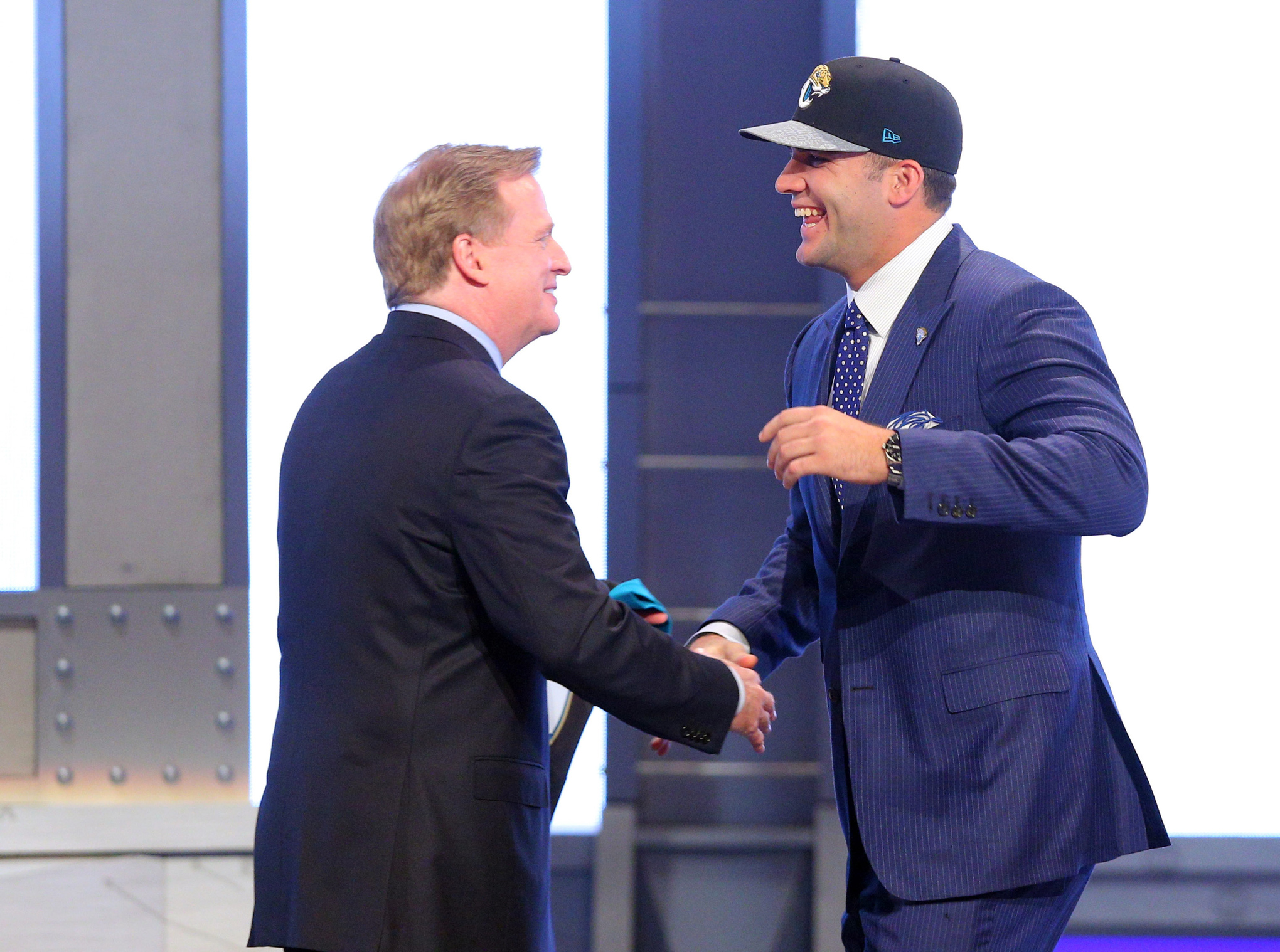 The first round of the 2014 NFL Draft is over and done with, but as we all know that doesn't mean the NFL Draft is over. Some of the more important rounds in the draft are coming up on Friday evening as NFL team's still look for starting caliber players in Rounds 2 and 3 of the draft.

The Jaguars picked up their quarterback of the future in Blake Bortles, to almost everyone's surprise on Thursday evening, so I wonder who they'll be going after in the next few rounds? My guess would be the Jaguars continue to go on the offensive side of the ball and get more young talent to grow with their quarterback.

The draft will begin at 7 p.m. ET, and it will be broadcast on ESPN and the NFL Network's respective online streaming services. For both services you're going to need a login from your internet or cable service provider.