Jaguars vs. Whatever 2014: THE BCC PREVIEW EXTRAVAGANZA

What kind of food do you like to eat when you are sad?

Share All sharing options for: Jaguars vs. Whatever 2014: THE BCC PREVIEW EXTRAVAGANZA 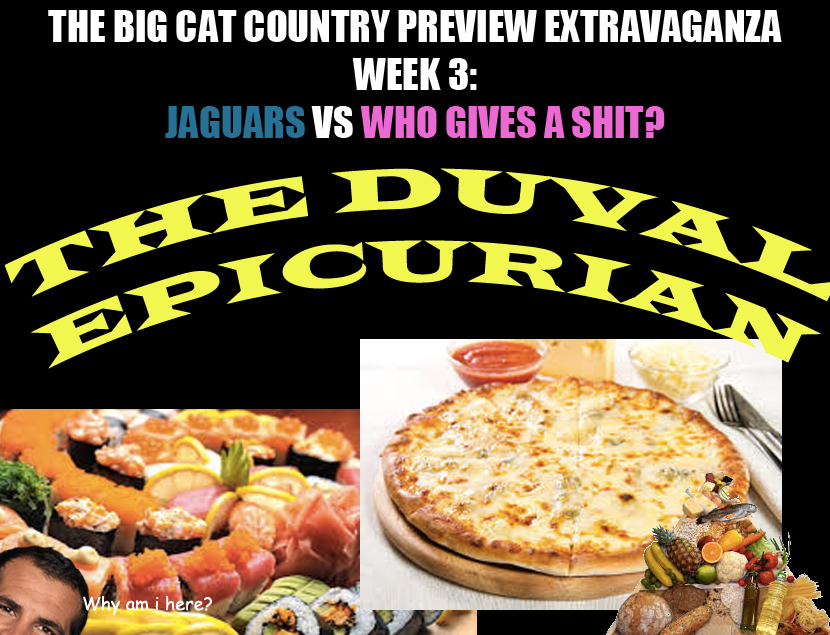 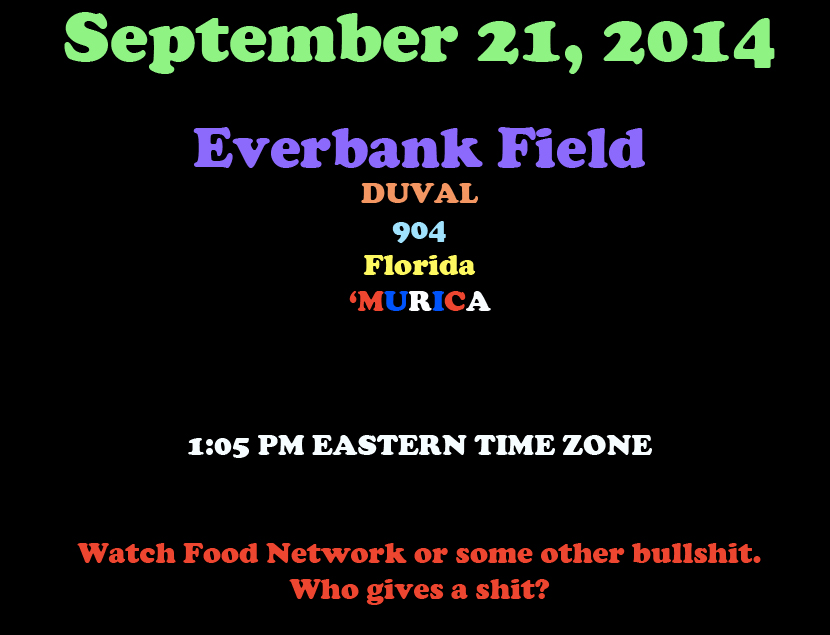 It's week 3 and your boy has run clean outta jokes. So check this out. It's a dude drying his butt with a fan. Pretty cool. Go Jaguars! 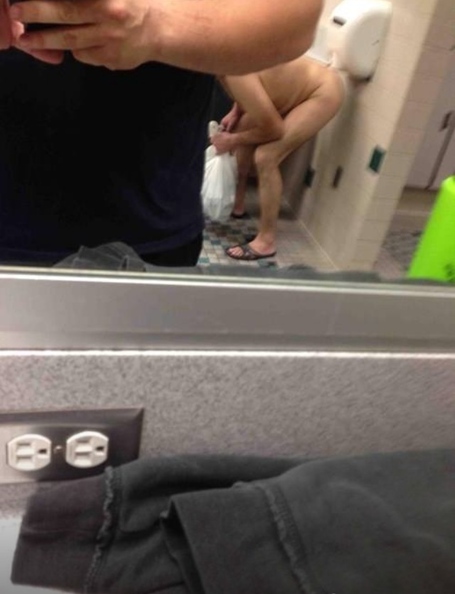 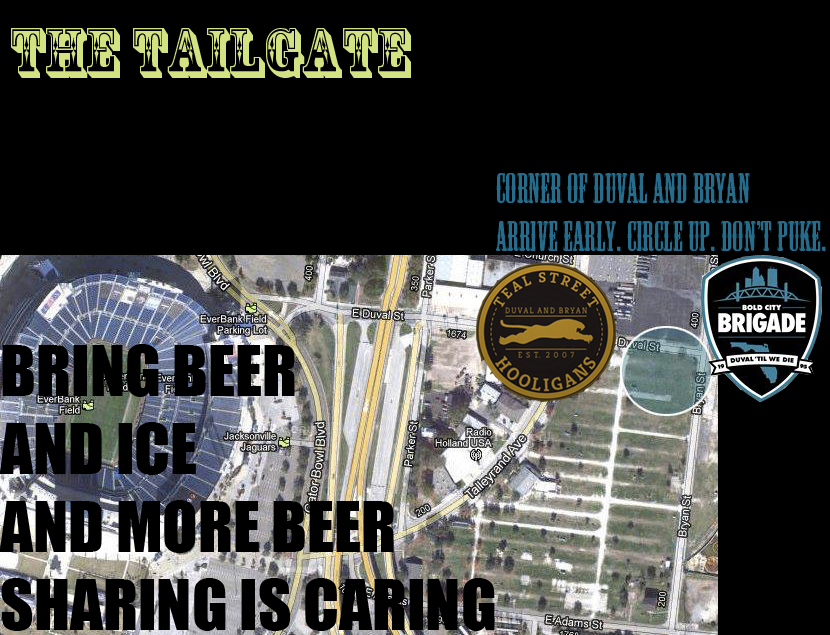 One of the most under appreciated areas of a tailgate is the napkin game. Napkins are vital to keeping your faded Tony Boselli jersey from getting the ketchup you put on your hotdog like a damn savage.

When in doubt, stab a hole in a can and chug alcohol. Another key ingredient to a good Jaguars tailgate is a key for shotgunning beers. Sure, a knife works too but ain't no one trying to get JSO involved for a flesh wound because you've chugged too much fireball and missed the Miller Lite can.

We need food to survive. Just like the Jaguars need offense to survive.

Sometimes you go to the grocer and splurge on a bottle of wine to save for a special occasion. The Jaguars do this too. They go to the draft and pick a player that will help the team.

Now sometimes you make do with what you have and drink some shitty wine instead of the nice bottle because that's being economical. Kinda like when the Jaguars put Chad Henne out in the first game to save Bortles. However, if you drink that shitty wine too much, you end up going blind and that's what Chad Henne is doing. He's killing us. Put fucking Bortles in for the love of Shad. This isn't fun anymore and you are sucking the little joy I have in life out.

2. I wish Chad Henne played on the moon.

3. Marcedes Lewis is in the best shape of his life and runs like a wounded deer,