Share All sharing options for: Jaguars vs. Chargers 2014: THE BCC PREVIEW EXTRAVAGANZA 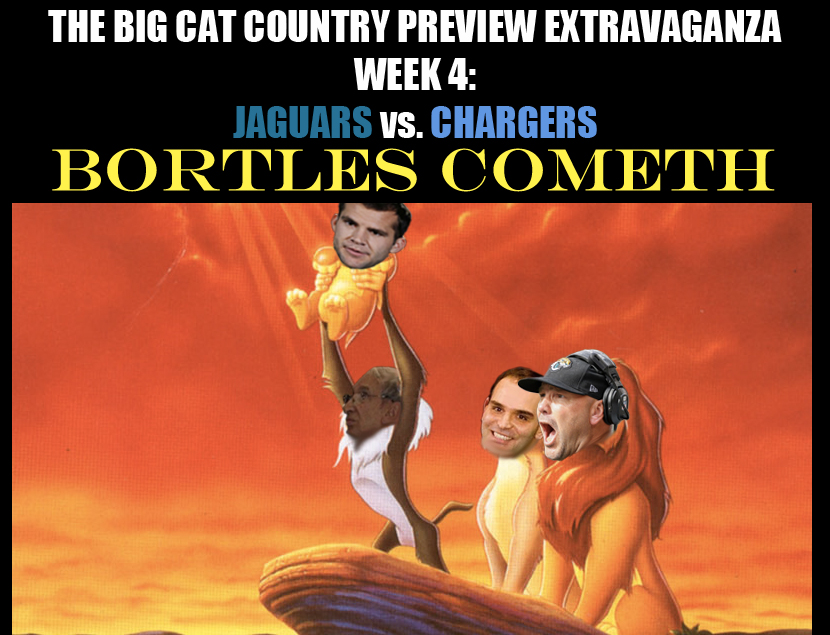 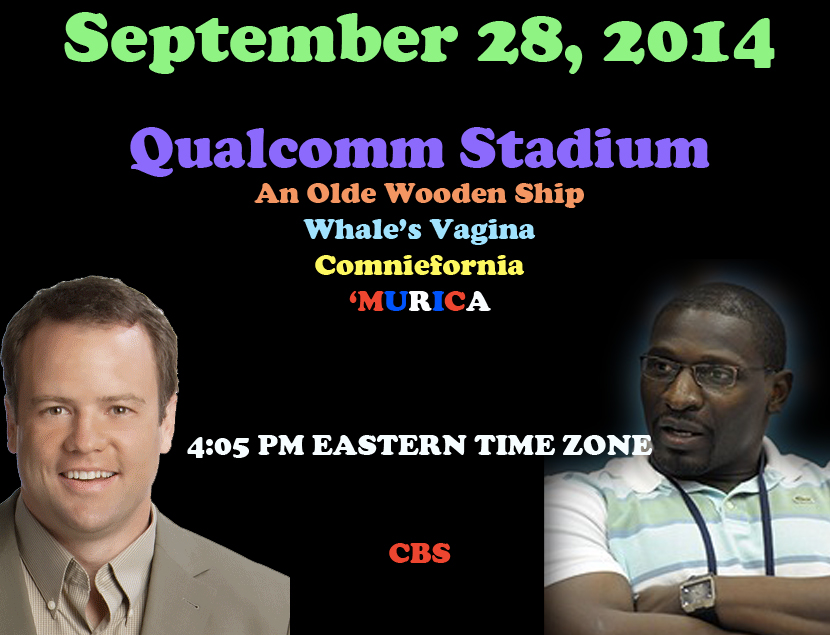 We gather here to today to not mourn the loss of a quarterback, but to celebrate the career of a one time hopeful Dolphin Jaguar.

Blaine Gabbert Chad Henne was brought to Jacksonville by general manager [REDACTED BY THE BIG CAT COUNTRY STANDARDS AND CONTENT BOARD] in the spring of 2012. Once touted as the consensus number one overall pick probably next Tom Brady who knows, Blaine Chad faltered from his days in the Combine game and relegated to the sidelines, joined in kind by America should have never cut Ricky Stanzi.

If there was one thing we can say about Blaine Chad, it’s that his head held his flawless blonde quaff Supercuts bowl cut with a perfect mixture of grace hair gel and beauty who's really still reading this anyway. Hair, being one of the seven tenets of a great quarterback, proved to be Blaine’s sole strength only weaknees.

Would the congregation will please rise and join me in a call and response. The words are printed on the backside of your bulletin. Let us begin:

@JagsTom: "Is the end the end for one or the beginning for most?"

CONGREGATION: "JUST AS SOLOMON HEEDED THE WORD OF THE LORD, SO SHALL OUR PROPHETS DAVID AND GUS GUIDE US WITH WISDOM, STRENGTH, AND KNOWLEDGE."

@JagsTom: "Will darkness bring forth light?"

CONGREGATION: "LIGHT COMETH FROM THE VISION THOSE WHO SEEKS TO BRING US FROM THE DARK AGES AND INTO A TIME OF RENAISSANCE."

@JagsTom: "Can the dark tunnel, from which we wander, provide hope for those lost souls whom exercise faith without condition?"

CONGREGATION: "AS IT IS STATED IN THE BOOK OF SHAD, ‘GENERAL DAVID SHALL PURGE THE TEAM OF UNDERPERFORMING WORKERS, AND HE SHALL FIND THE COMMANDER OF OUR OFFENSE THROUGH THE COLLEGE DRAFT; AND WE SHALL NO LONGER BE THE SEEKERS OF LIGHT, BUT SHALL BE THE LIGHT.’"

You may be seated.

Let us celebrate Blaine’s Chad's career by reciting some of his accomplishments during his short tenure in Jacksonville.

Best we stay positive in this somber hour. Blaine Chad always spoke of his love of throwing things. Be it footballs, parties, other sporting objects, Blaine Chad kept a smile on his face at all times. Well, that whole 'Blame Gabbert' thing didn’t seem to make him too pleased with the coaching staff. Surely he couldn’t have enjoyed the media constantly proclaiming him as ‘scared’ and 'fragile'. Huh.

It’s best that we continue on our ceremony with a song of remembrance. Will Elton John please make his way to the front of the Big Cat Country sanctuary…

Jaguars vs. Chargers: Everything you need to know