The Jaguars have released a new gold jersey that they'll wear against the Titans during Thursday Night Football matchup on November 19th.

The Jacksonville Jaguars released a new gold jersey that they'll wear against the Tennessee Titans on Thursday Night Football on November 19th. 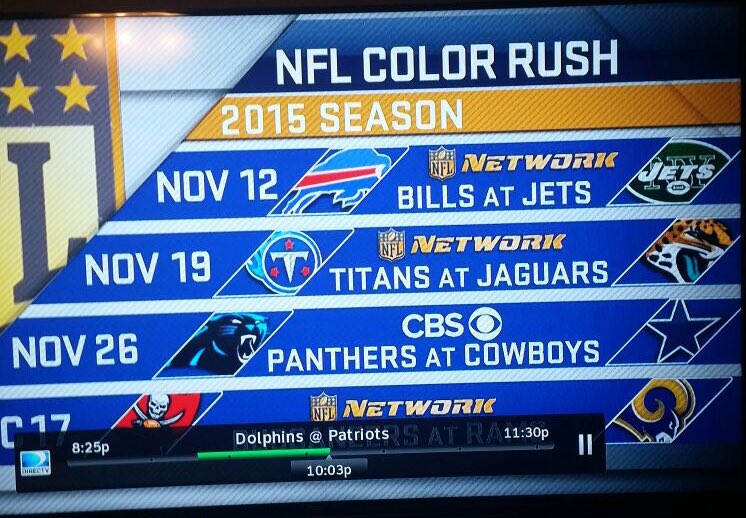 The first alternate jersey announced, which debuted in October 2013 against the San Diego Chargers, is teal with black numbers outlined in white and gold.

Now, with the second alternate jersey being largely gold, it means that the Jaguars and owner Shad Khan are getting further and further away from the early uniforms which were largely teal with white numbers. If you're a diehard fan of the teal, it doesn't look like Khan is going back there any time soon.

Here's video from Nike of the announcement.