We surveyed our most read articles of 2015 and it's an interesting mix. Whether you've seen them before or reading them for the first time, enjoy!

1. Justin Blackmon may not want to return to the NFL and that's okay 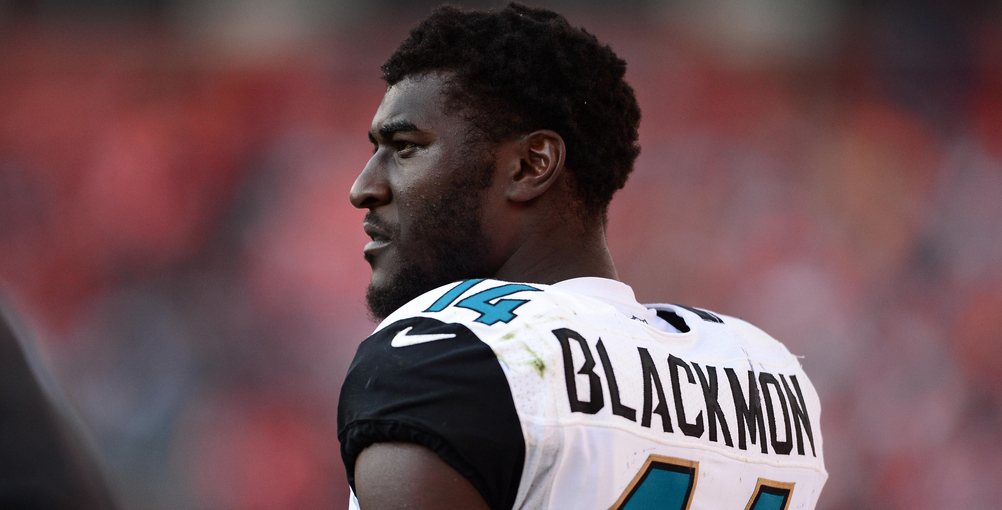 Up until this point, many thought that Justin Blackmon would return to the Jacksonville Jaguars if the NFL just gave him a chance. But maybe it wasn't the team or the league holding him back from returning.

This went from bad to worse very quickly. March 10th was a fun day. We signed Sergio Brown and Davon House, the contract numbers for Julius Thomas were released, and DeMarco Murray news was coming fast and furious.

Confirmed via @APMarkLong that Justin Blackmon DID apply for reinstatement and was denied.

This was a back-and-forth story over a couple of days in May that turned out to be a dead end by Associated Press writer Mark Long who was the original source of the news.

Jaguars owner Shad Khan presented this proposal for the Jacksonville shipyards back in February and it was amazing. Well, NFL Draft season is all we've had in recent years, so it's no surprise an article about an AFC South rival trading away their No. 2 overall pick would make waves.

At least they owned up to their mistake and fixed it quickly. The biggest signing of the last offseason got big numbers. The biggest news of the regular season was about the new gold alternate uniforms. Love them or hate them, they made headlines. There was a lot of speculation on if Josh Scobee would stay in Jacksonville after rookie kicker Jason Myers did well in preseason, it made the veteran expendable.